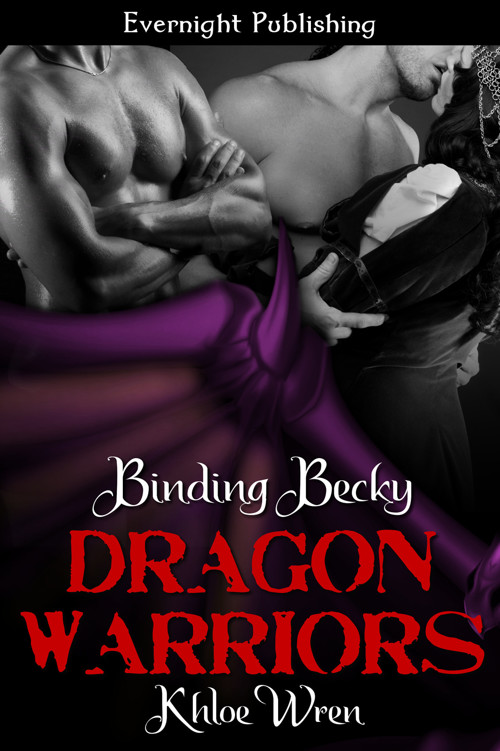 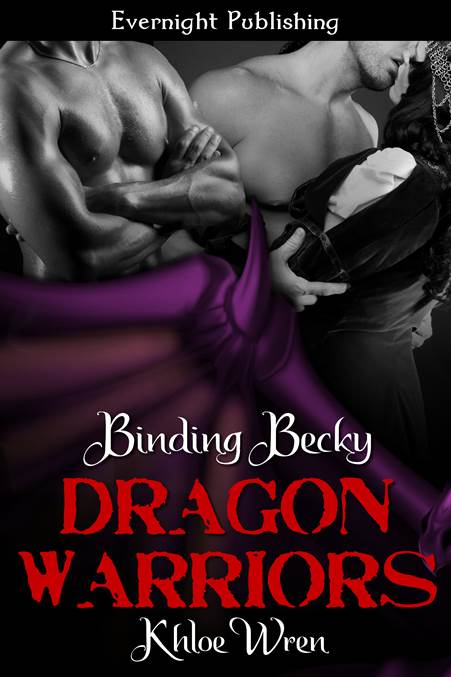 This is a work of fiction.
All names, characters, and places are fictitious. Any resemblance to actual
events, locales, organizations, or persons, living or dead, is entirely
coincidental.

Angela Castle, this one’s
for you. Thank you for all your help.

Legend tells of a time, many moons ago, when there was
just one plane. Humans, dragon shifters, and liaths all lived together. But it
was not in harmony. The mystical liaths wanted to dominate the others. Magic
fought against magic, causing great fires to rip through the land. The Goddess
used her Great Wind to come and take the innocent to new planes, separating
them so peace could reign. Humans were placed on Earth, while the dragon
shifters were given the Land of Feury. The Goddess wanted them to thrive in
their new homes, so she gave each new plane the same fruits, vegetables, and
livestock. All they needed to live healthy happy lives.

The liaths, who had started the war, were left in the
burnt out plane of Dubhghlas. The Goddess did not replenish their lands. She
left them to recover on their own, hoping they would grow to understand the
importance of peace over war.

Alas, over time this legend has been lost, its
knowledge sinking in the mists of time…

Waking
up in a strange room, on a hard mattress, wearing only her underwear, had Becky
freaking out.

What
the hell had happened? Looking around at her four closest friends, she tried to
remember. They'd gone camping, the five of them. They'd been hiking around Kata
Tjuta when they’d smelled honey. They'd decided to go investigate when a
cyclone type wind suddenly surrounded them. Becky shuddered as she recalled
Carina, then Skye being struck with lightning. She remembered another bolt of
lightning, then nothing.

Eilagh’s
voice pulled her from her introspection. Becky had stopped paying attention as
Eilagh had begun talking with the tall, muscular men who had come into the
room. Lost in her desperate search of her memory for some answers, now Becky
tried to focus on the conversation to work out what she'd missed.

"We'll have Baxter, our
healer,
look her over again shortly to see if anything
is wrong. The last scan showed you were all doing well. She simply needs more
rest to finish recovering."

"Come with us, and
we’ll get you all some food. Your friend, Carina, will be safe here with
Baxter."

Becky's spine straightened
at this man's words. Surely they didn't expect them to leave this room in only
their underwear?

"We're not going anywhere until we get our
clothes back, buster.”

Becky glared at each of the men, running her gaze
quickly over each one as she did.
Sheesh
.
They were all huge, easily over six foot five. They
all wore simple laced up leather pants, and their feet were bare—as were their
chests. Thick muscular arms plugged into broad strong shoulders, large pads of
muscle made up their gorgeous pectorals, and each had a tight six pack. They
had matching dragon tattoos on their chests. Intricately inked wings covered
their pectorals, the body trailing down to where its tail encircled their belly
buttons. All the dragons were inked in black, except for one. His was inked in
red. He was the only one who had spoken and had called himself Dimitri. He
stood slightly in front of the others, staring at Eilagh, her best friend and
the unofficial leader of their little group, very intently. The guy next to
him, who must be his twin because they looked so much alike, was also watching
Eilagh like a hawk. Noticing their hair was a deep blood red color, she looked
back at the other men. They all had bizarrely colored hair. At a glance, she could
see purple, blue, and a deep golden color.

As she waited for Dimitri to respond to her request
for clothes, she looked over the men again. Her gaze became caught in the most
mesmerizing warm, hazel one. Her breath stopped in her chest, and she felt her
body begin to heat up under his intense stare. By sheer force of will she broke
eye contact and moved over to the next man, who was also staring at her with
intense hazel eyes. As she looked at him, a grin spread over his face. She
frowned in confusion as she realized this man's stare was having the same
effect on her as the other man's. She quickly looked over the rest of the men,
but none of them, while all were absolutely stunningly handsome, affected her
like these two did.

"Of course, you'll be able to dress before we go.
You'll all find your clothes folded in the cupboard over there." Becky
followed Dimitri's gaze to a tall timber wardrobe in the back corner of the
room none of them had noticed earlier. "Your clothes were only removed so
we could assess your injuries. Don’t worry. None of you were violated in any
way. We'll leave now to allow you to get dressed. Just come out into the
hallway when you are ready to go get something to eat."

All the men bowed slightly before they left, a couple
of them winking on their way out.

Lost in thought, Becky got dressed quickly, as did her
friends. Once suitably covered, they tried to wake Carina one last time.
Disappointed they couldn't rouse her, Becky followed the others out the
doorway. As they all left the room, three of the men took up positions beside
the doorway, but remained outside, which was a good thing. After what Carina
had told them around the campfire, Becky was certain she would not respond well
to waking up in her underwear with three men in the room. Becky stopped before
the bigger of the men staying to guard her friend. She stared hard into his
face.

"If she wakes up, you come get us. Carina is
nervous around men. You three will freak her out and she'll panic."

The man nodded slightly to her. "I promise, aside
from the healer, no man will enter the room until after she wakes and has
female company. She will not come to any harm."

With a nod and a quick thank you, Becky turned to
follow the others and ran straight into a warm wall of muscle. With an
umph
she stumbled
back, but before she could fall and land on her ass, a strong arm wrapped
around her middle.

"Easy there, little one."

The deep rumble in her ear lit her body up like a
candle, while the words he spoke just pissed her off. At five foot seven and a
size eighteen, she was not
little
by
anyone’s standards.

"Get your hands off me." She ground the
words out of her clenched jaw.

The arm around her waist briefly tightened, his
fingers splaying out over her tummy before he slowly caressed his way over to
her hip, then slipping down over her ass before releasing her.

She spun to glare at this ogre of a man. "Stop
calling me that. I am
not
little by
any definition of the word."

She watched as his hot hazel gaze slid down her body, and
her damn nipples tightened as his gaze brushed over them. One purple eyebrow
rose up, as he obviously noticed her body's reaction. He continued his visual
journey all the way to her feet before heading back up. When his gaze locked on
hers she became breathless.
Which pissed her off all over
again.
She was not some girly-girl who tripped over herself because some
hot guy showed some interest in her. Driving dump trucks around mines for the
last few years had toughened her up even more than her four brothers had.
Always a tomboy, Becky had never been able to stand macho-alpha-male bullshit.
So many men thought they could strut around acting all tough and get whatever
they wanted from whoever they wanted it from.

"But you are. Compared to me and my younger
brother you are indeed little. I can look clean over your head."

Damn
. The
affect his velvety voice had on her was lethal. Suddenly,
a
warmth
at her back got her attention. A large warm palm ran down her arm
and took hold of her hand.

"Come, sweetheart, we need to head to the Dining
Hall and get you fed. The others are waiting."