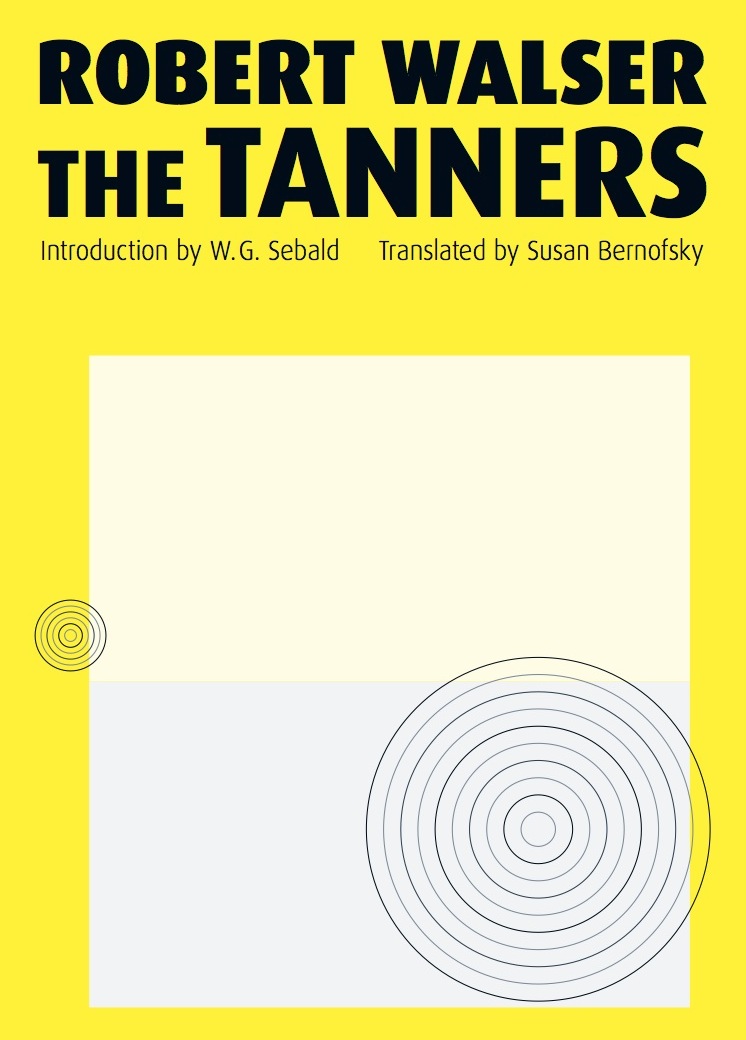 Translated from the German by Susan Bernofsky

With an introduction by W. G. Sebald

A Remembrance of Robert Walser 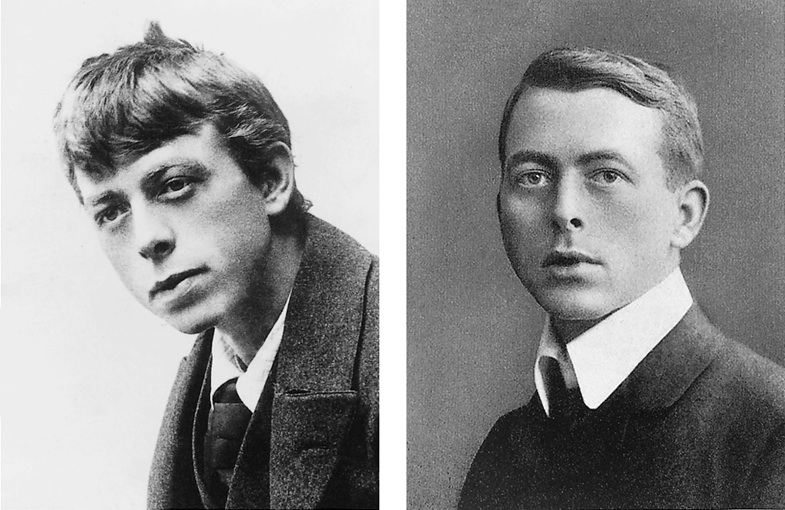 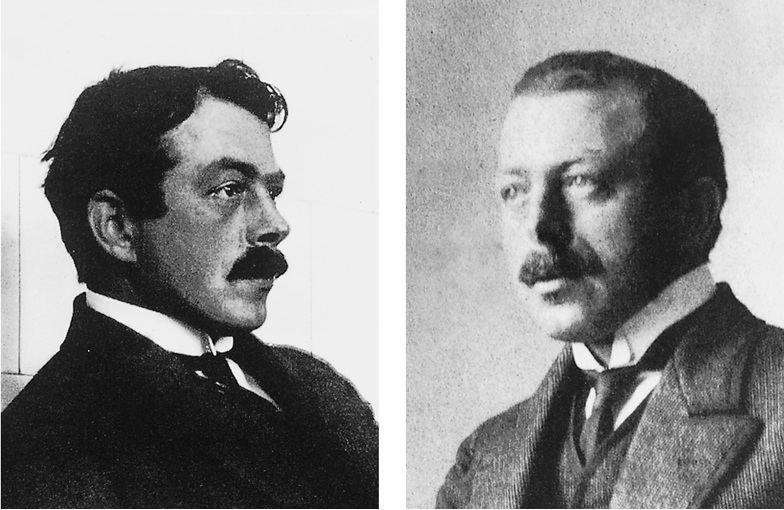 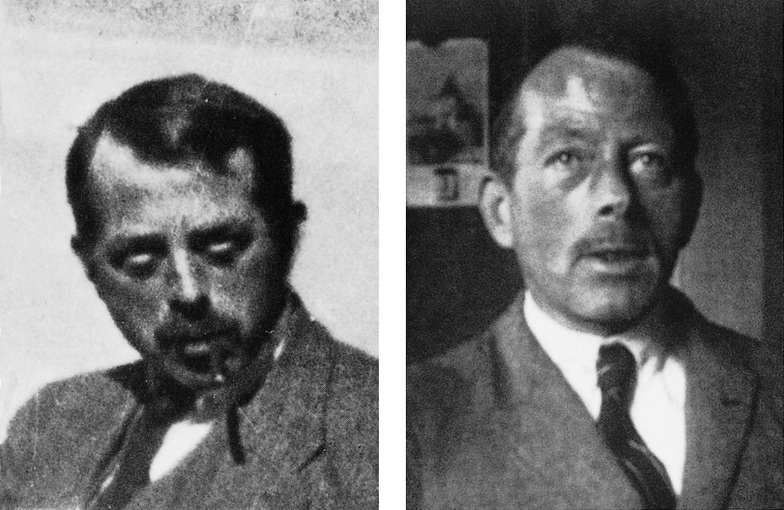 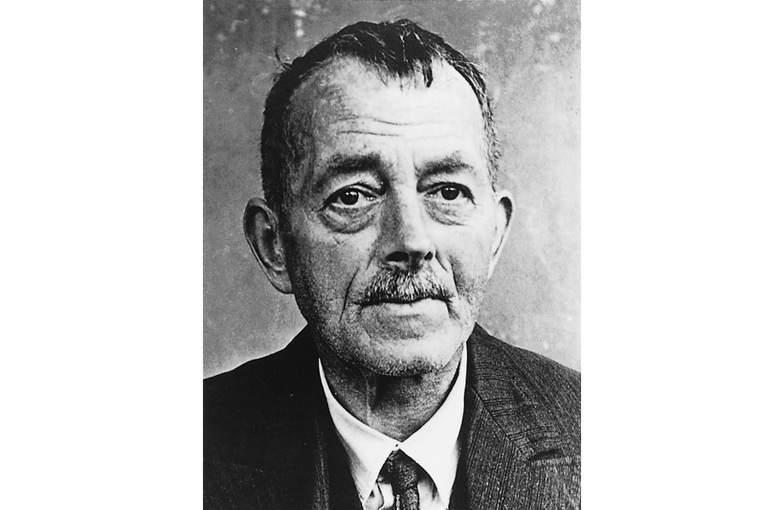 The pictures I am most familiar with are those from his time in Herisau,
showing Walser on one of his long walks, for there is something in the way that the
poet, long since retired from the service of the pen, stands there in the
landscape 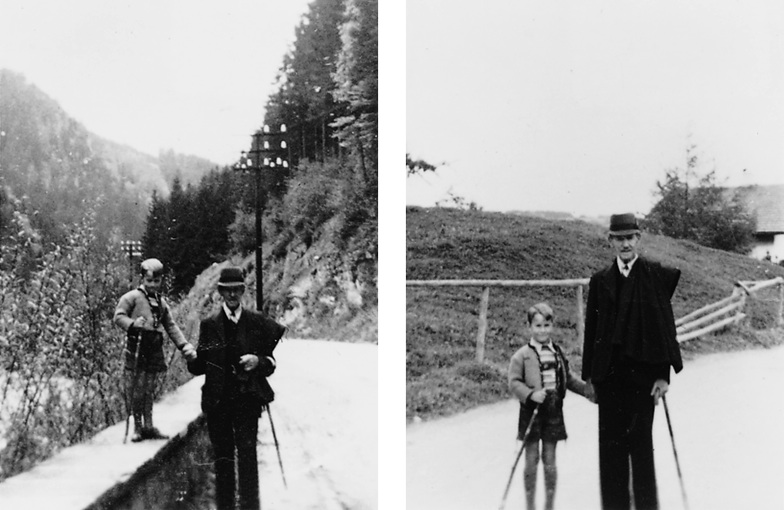 that reminds me instinctively of my grandfather Josef Egelhofer, with
whom as a child I often used to go for walks for hours at a time during those very
same years, in a region which is in many ways similar to that of Appenzell. When I
look at these pictures of him on his walks, the cloth of Walser's 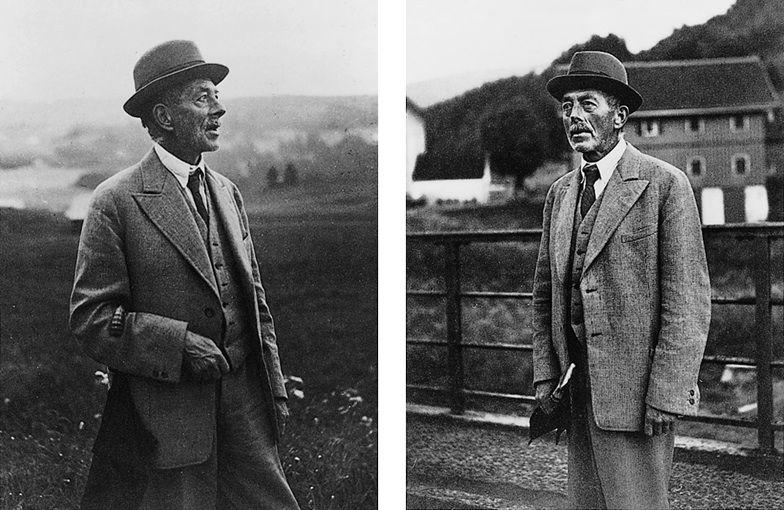 three-piece suit, the soft collar, the tie-pin, the liver-spots on the
back of his hands, his neat pepper-and-salt moustache and the quiet expression in
his eyes––each time I think I see my grandfather before me. Yet it was not only in
their appearance that my grandfather and Walser resembled each other, but also in
their general bearing, something about the way each had of holding his hat in his
hand, and the way that, even in the finest weather, they would always carry an
umbrella or a raincoat. For a long time I even imagined that my grandfather shared
with Walser the habit of leaving the top button of his waistcoat undone.