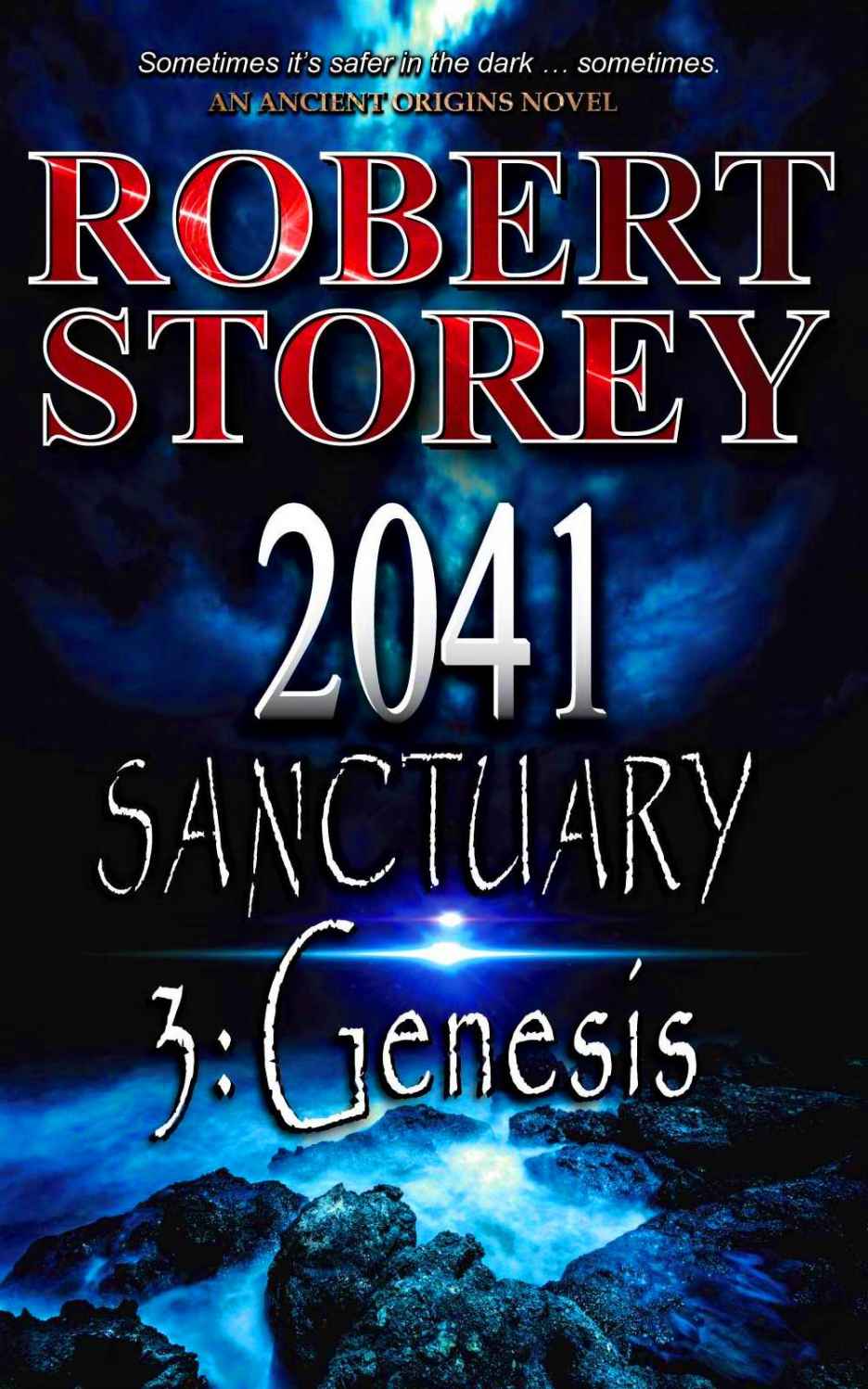 (Book One of
Ancient Origins
)

Part 2: Let There Be Light

First published in Great Britain in 2015

Robert Storey has asserted his right under the Copyright, Designs and Patents Act 1988 to be identified as the author of this work.

All the characters in this book are fictitious, and any resemblance

to actual persons, living or dead, is purely coincidental.

All rights reserved. No part of this publication may be reproduced, stored in a retrieval system, or transmitted, in any form or by any means, electronic, mechanical, photocopying, recording or otherwise, without the prior permission of the publishers.

The Ancient Origins series of books run sequentially in time, year on year. Within each volume, however, a multitude of characters, located in various parts of the world, may experience events simultaneously despite their narrative being separated by a significant number of chapters. In certain instances, some character timelines may be interrupted in order for other characters’ tales to be told, for them only to resume at a later stage in the book despite minimal time passing in their life. If the reader is prepared for such deferrals in narrative it will serve to let the book’s structure and chapters flow as intended.

2041 Sanctuary: Genesis is dedicated to those who fight the good fight.

A massive thank you as ever to my parents for helping me stay the course and for their invaluable editing and insight into what works and what doesn’t. Also, another big thank you to my copy editor, Julie Lewthwaite, who continues to keep me on the straight and narrow.

Furthermore, thank you to everyone who has given me their support and encouragement, which includes anyone who’s been kind enough to contact me or leave a review for my books online or otherwise. It’s your kind words and feedback that has kept me motivated through difficult times, both professionally and personally.

Please note this book was written and finalised prior to the 31
st
October 2015 and any event within these pages that may resemble real life, prior to, or after this date, is entirely coincidental.

This book is a work of fiction. Names, characters, places, incidents and entities are either a product of the author’s imagination or used fictitiously. Any resemblance to actual entities, events or locales or persons, living or dead, is purely coincidental.

POETRY … I SEE YOU

Please be aware
Genesis
was never intended to exist, as I originally planned to conclude
2041 Sanctuary
(which began in
Dark Descent
) with a single volume. However, as I wrote
Let There Be Light
it became clear my characters had other ideas and the completed book, with appendices, was one thousand, three hundred and fifty pages long. Due to paperback constraints, and trying to keep weight and thickness down while preserving font size, it was decided, after much deliberation, to split the book in two.

I was loath to go down this route for a number of reasons, most prevalent being I didn't want to interrupt the flow of the read and secondly, and perhaps more importantly, I didn't want it to appear like a money-making exercise. However, unlike the paperbacks, I was at least able to half the price of the e-books, due to the minimal production costs, when compared to their hard copy counterparts.

Therefore the story that begins in
Let There Be Light
concludes in
Genesis
, and
2041 Sanctuary
comprises three books (or parts) and they are as follows:

For more detail on my deliberations behind this decision, please visit the website: www.Sancturian.com

In the blackest pits, or emptiest of voids, there is always a guiding light; it’s just up to us to find it.

On the 31st of October, 2015, an asteroid (possibly a dead comet) with the designation TB145, shot past close to Earth at eighty thousand miles an hour. This rock measured approximately half a kilometre in diameter and its impact on our planet would have had the power to devastate a whole continent. The worrying thing is, due to the unusual nature of this asteroid’s solar orbit, TB145 was only discovered
three weeks
prior to its flypast of our planet.

That an object of this scale evaded our notice highlights the tenuous nature of our existence on the Earth’s surface and opens up the questions, why is there no mechanism in place to detect these threats? Why aren’t our governments uniting to combat them? And perhaps most importantly, how many more dark comets are out there waiting to strike?

On the 8
th
January 2011 an asteroid with the potential to impact Earth in 2040 was discovered by the Mount Lemmon Survey. This near-Earth object was given the designation, 2011 AG5.

Silver – An elite military unit available to the highest bidder 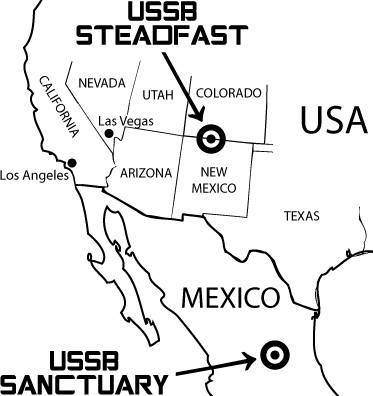