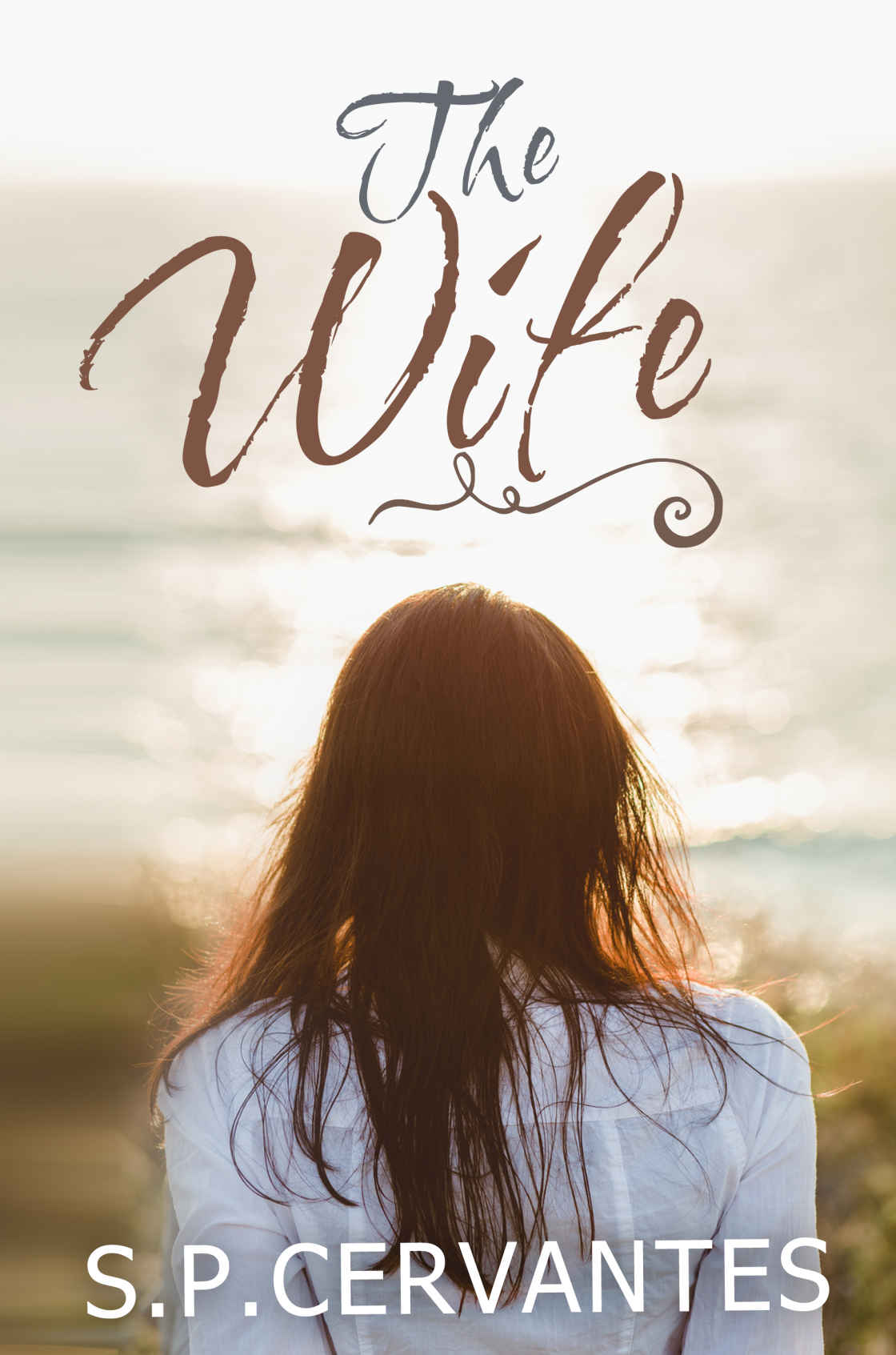 His Jar of Hearts

For my husband, who makes me proud to say I’m his wife.

I stare out onto the moonlit grass of the prestigious golf club below, trying to find some solace from the chaos of the party going on behind me. I’m at yet another work function for my husband’s company, hobnobbing with a group of people who always make me feel like an outsider. Mike and I moved from New Jersey to a small, upscale community in California a little more than ten years ago and I still don’t feel at home here. Here, everyone is kind to your face, but I know the second I walk away, people critique every inch of me and my marriage. At least back home, I know where I stand, and if people had a problem with me, they’d have the balls to say it.

Here, everything is different.

My thoughts are disrupted by cheers and hoots from the house behind me, and as each moment passes, I pray for some sort of escape. Being here with these people is exasperating, and the fact that Mike has virtually ignored me this entire evening has only made me regret my decision to join him here tonight. Instead of being escorted around the party, arm in arm with my husband—as we had done not too long ago—tonight Mike has been MIA, and I’ve been stuck listening to tales from the Housewives of Orange County. I’ve heard about everything from the healing powers of the essential oils they’re using to the new cleansing diet they’ve been on—all excuses for the drastic changes in their appearances caused by plastic surgery—and I can’t take another moment of this torment.

It’s all bullshit, and the pretending gets more difficult as each day passes in this town. I’ve tried my best to adjust to this lifestyle. I’ve tried to be the wife he wants me to be when we attend dinners like these, but with each fake smile I can feel my dignity fade away.

Before my thoughts become sucked back down in the tunnel of despair that has taken over far too often, I focus my attention at the calming scene before me. I watch as a flock of white-tailed kites swoop gracefully over the grand oaks that line the majestic golf course below.
How are they all able to move in perfect unison with each other without any sort of communication?
Once, my husband Mike and I did the same: we used to be so in sync with each other. There was a time when he would’ve sensed my sadness tonight and have come right to my side and done anything to make me happy again.

But tonight, he doesn’t seem to notice anything but his phone. I’m his wife, a symbol of stability and loyalty for all his clients, rather than a person he loves and cherishes.

I watch in awe as the beautiful creatures fly toward me and hover above me, as if they are about to ask me something. I smile; I used to love taking pictures of these birds when I first moved to California. They seemed so graceful and confident, flying above their prey and waiting for just the perfect moment to attack. Taking pictures of nature had always been a passion of mine. A passion I rarely indulge in now. Passion is something I don’t experience much in any aspect of my life anymore.

It’s as if these beautiful birds can sense the emptiness I’m feeling by the way they continue to hover protectively around me. I imagine for a moment that I can sprout strong, feathery white wings like theirs and fly away from it all with them. I watch the graceful, almost peaceful way their feathers move mightily back and forth, as I try to calm my nerves before having to face the people back inside the party.

I hear my name float through the air, and for an instant I wonder whether the birds are calling to me.

I hear the soft patter of footsteps on the deck of the pool behind me, but don’t turn. I already know who it is.

Francesca's Party by Patricia Scanlan
Forever and a Day by Marvelle, Delilah
The Navy SEAL's Christmas Bride by Cora Seton
Ríos de Londres by Ben Aaronovitch
Hot Property by Carly Phillips
Love Me for Me by Jenny Hale
Divorce Is in the Air: A Novel by Gonzalo Torne
TTFN by Lauren Myracle
Dawn in My Heart by Ruth Axtell Morren
Casanova by Medina, Edward