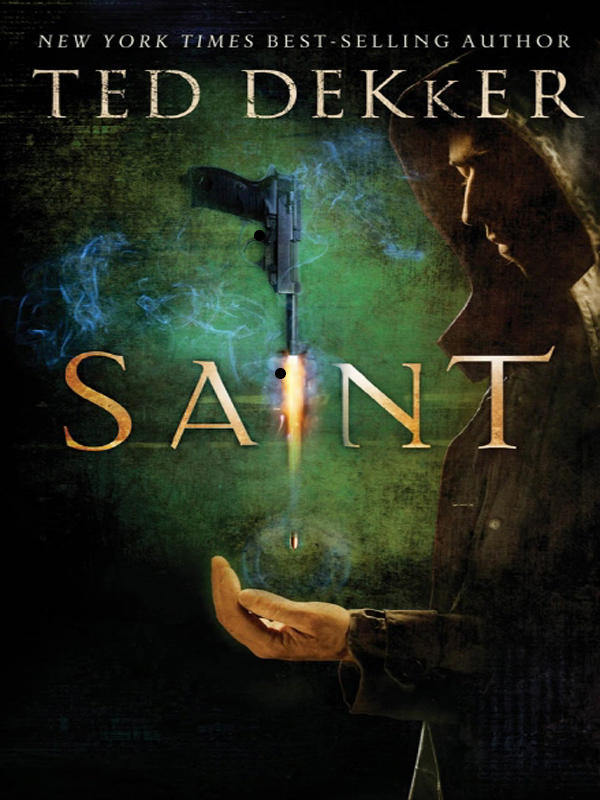 â5 OUT OF 5 STARS FROM THE BOOKSHELF REVIEW

“Their [Dekker and Peretti's] collaboration [in
House
] is as big of a deal as Tom Clancy and Clive Cussler getting together to co-author a spy novel.”

“Toss away all your expectations, because
Showdown
is one of the most original, most thoughtful, and most gripping reads I've been through in ages . . . Breaking all established story patterns or plot formulas, you'll find yourself repeatedly feeling that there's no way of predicting what will happen next . . . The pacing is dead-on, the flow is tight, and the epic story is down-right sneaky in how it unfolds. Dekker excels at crafting stories that are hard to put down, and
Showdown
is the hardest yet.”

“[In
Showdown
] Dekker delivers his signature exploration of good and evil in the context of a genuine thriller that could further enlarge his already sizable audience.”

“[
Showdown
] strips the veneer of civilization to the darkness of the soul, revealing the motivations and intents of the heart. This is a difficult book to read and definitely not for the squeamish. It brings home the horror of sin and the depth of sacrifice in a way another book would notâcould not.”

“Only Peretti and Dekker [in
House
] could have delivered this full-tilt supernatural thriller. They had me ripping through the pages . . . then blew me away with a final twist, I never saw coming. Can't wait to see the movie!”

“[In
Obsessed
] an inventive plot and fast-paced action put Dekker at the top of his game.”

“One of the highlights of the year in religious fiction has been Ted Dekker's striking color-coded spiritual trilogy. Exciting, well written, and resonant with meaning,
Black
,
Red
, and now
White
have won over both critics and genre readers . . . An epic journey completed with grace.”

“Dekker is a master of suspense and even makes room for romance.”

“[With
THR3E
] Dekker delivers another page-turner . . . masterfully takes readers on a ride full of plot twists and turns . . . a compelling tale of cat and mouse . . . an almost perfect blend of suspense, mystery, and horror.”

“Ted Dekker is clearly one of the most gripping storytellers alive today. He creates plots that keep your heart pounding and palms sweating even after you've finished his books.”

“Ted Dekker is the most exciting writer I've read in a very long time.
Blink
will expand his fan base tremendously. Wonderful reading . . . powerful insights. Bravo!” 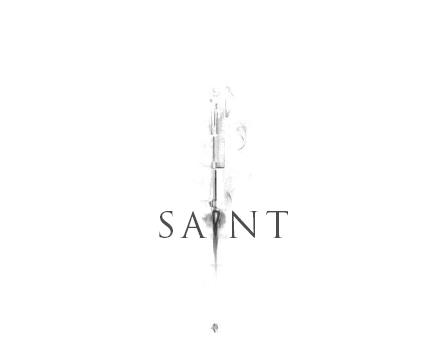 OTHER BOOKS BY TED DEKKER 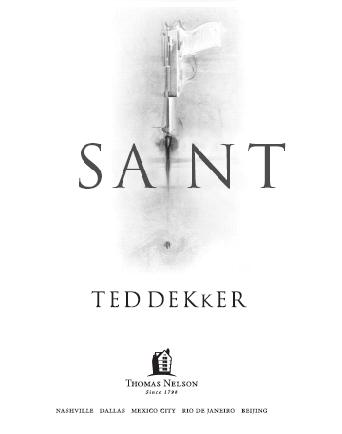 Thomas Nelson, Inc. books may be purchased in bulk for educational, business, fund-raising, or sales promotional use. For information, please e-mail [email protected]

I
see darkness. I'm lying spread-eagle on my back, ankles and wrists tied tightly to the bedposts so that I can't pull them free.

IA woman is crying beside me. I've been kidnapped.

My name is Carl.

But there's more that I know about myself, fragments that don't quite make sense. Pieces of a puzzle forced into place. I know that I'm a quarter inch shy of six feet tall and that my physical conditioning has been stretched to its limits. I have a son whom I love more than my own life and a wife named . . . named Kelly, of course, Kelly. How could I hesitate on that one? I'm unconscious or asleep, yes, but how could I ever misplace my wife's name?

I was born in New York and joined the army when I was eighteen. Special Forces at age twenty, now twenty-five. My father left home when I was eight, and I took care of three younger sistersâEve, Ashley, Pearlâand my mother, Betty Strople, who was always proud of me for being such a strong boy. When I was fourteen, Brad Stenko slapped my mother. I hit him over the head with a two-by-four and called the police. I remember his name because his intent to marry my mother terrified me. I remember things like that. Events and facts cemented into place by pain.

My wife's name is Kelly. See, I know that, I really do. And my son's name is Matthew. Matt. Matt and Kelly, right?

I'm a prisoner. A woman is crying beside me.

CARL SNAPPED his eyes wide open, stared into the white light above him, and closed his eyes again.

Opening his eyes had been a mistake that could have alerted anyone watching to his awakening. He scrambled for orientation. In that brief moment, eyes opened wide to the ceiling, his peripheral vision had seen the plain room. Smudged white walls. Natural light from a small window. A single fluorescent fixture above, a dirty mattress under him.

And the crying woman, strapped down beside him.

Otherwise the room appeared empty. If there was any immediate danger, he hadn't seen it. So it was safe to open his eyes.

Carl did, quickly confirmed his estimation of the room, then glanced down at a thick red nylon cord bound around each ankle and tied to two metal bedposts. Beside him, the woman was strapped down in similar manner.

His black dungarees had been shoved up to his knees. No shoes. The woman's left leg lay over his right and was strapped to the same post. Her legs had been cut and bruised, and the cord was tied tightly enough around her ankles to leave marks. She wore a pleated navy-blue skirt, torn at the hem, and a white blouse that looked as if it had been dragged through a field with her.

This was Kelly. He knew that, and he knew that he cared for Kelly deeply, but he was suddenly unsure why. He blinked, searching his memory for details, but his memory remained fractured. Perhaps his captors had used drugs.

The woman whose name was Kelly faced the ceiling, eyes closed. Her tears left streaks down dirty cheeks and into short blond hair. Small nose, high cheekbones, a bloody nose. Several scratches on her forehead.

I'm strapped to a bed next to a woman named Kelly who's been brutalized.
My name is Carl and I should feel panic, but I feel nothing
.

The woman suddenly caught her breath, jerked her head to face him, and stared into his soul with wide blue eyes.

In the space of one breath, Carl's world changed. Like a heat wave vented from a sauna, emotion swept over him. A terrible wave of empathy laced with a bitterness he couldn't understand. But he understood that he cared for the woman behind these blue eyes very much.

And then, as quickly as the feeling had come, it fell away.