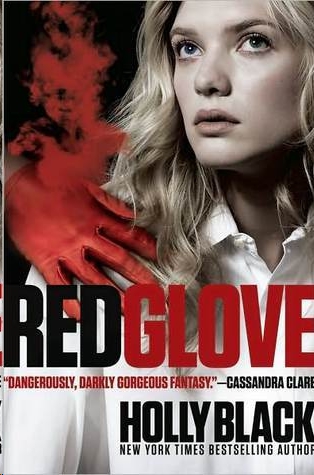 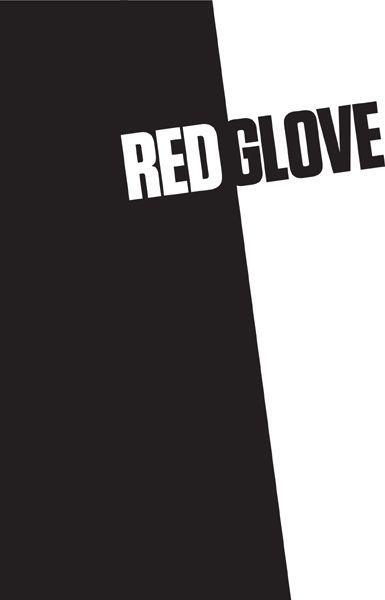 Beyond the Spiderwick Chronicles 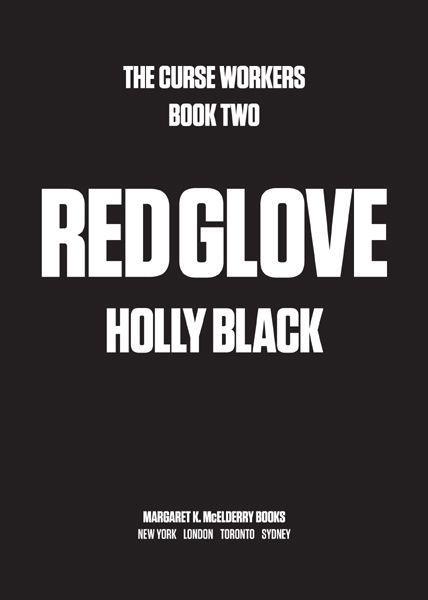 This book is a work of fiction. Any references to historical

Other names, characters, places, and incidents are products of the author’s imagination, and any resemblance to actual events or locales or persons, living or dead, is entirely coincidental.

All rights reserved, including the right of reproduction

in whole or in part in any form.

The text for this book is set in Cambria.

Summary: When federal agents learn that seventeen-year-old Cassel Sharpe, a powerful transformation worker, may be of use to them, they offer him a deal to join them rather than the mobsters for whom his brothers work.

For the little white cat
that appeared on our doorstep
just after I started this series.
She lived only a short while
and she is much missed.

I DON’T KNOW WHETHER it’s day or night when the girl gets up to leave. Her minnow silver dress swishes against the tops of her thighs like Christmas tinsel as she opens the hotel door.

I struggle to remember her name.

“So you’ll tell your father at the consulate about me?” Her lipstick is smeared across her cheek. I should tell her to fix it, but my self-loathing is so great that I hate her along with myself.

My father never worked at any consulate. He’s not paying girls a hundred grand a pop to go on a goodwill tour of Europe. I’m not a talent scout for America’s Next Top Model. My uncle doesn’t manage U2. I haven’t inherited a chain of hotels. There are no diamond mines on my family land in Tanzania. I have never been to Tanzania. These are just a few of the stories my mother has spent the summer spinning for a string of blond girls in the hope that they’ll make me forget Lila.

I look up at the ceiling. I keep on staring at it until I hear my mother start to move in the adjoining room.

Mom got out of jail a couple months back. After school let out she relocated us both to Atlantic City, where we’ve been grifting rooms and charging up whatever food and drink we want to them. If the staff gets too demanding about payment, we simply move down the strip. Being an emotion worker means that Mom never leaves a credit card at the desk.

As I think that, she opens the door between our rooms.

“Honey,” Mom says, as though it’s not at all weird to find me lying on the floor in my boxers. Her black hair is up in clips and wrapped in one of her silk scarves, the way she always wears it when she sleeps. She’s got on the hotel robe from the last hotel, tied tightly around her ample waist. “You ready for some breakfast?”

“Just coffee, I think. I’ll make it.” I push myself up and pad over to the complimentary pot. There’s a bag of grounds, sugar, and some powdered creamer sitting on a plastic tray.

“Cassel, how many times do I have to tell you that it isn’t safe to drink out of those things? Someone could have been brewing meth in it.” Mom frowns. She always worries about the weirdest things. Hotel coffeepots. Cell phones. Never normal stuff, like the police. “I’ll order us both up coffee from the kitchen.”

“They could be brewing meth there, too,” I say, but she ignores me.

She goes into her room and I can hear her make the call. Then she comes back to the doorway. “I ordered you some egg whites and toast. And juice. I know you said you weren’t hungry, but you need to keep your strength up for today. I found us a new mark.” Her smile is big enough that I almost want to smile along with her.

Believe it or not, there are magazines out there called, like, Millionaire Living or New Jersey Millionaires or whatever, that feature profiles of old guys in their homes, showing off their stuff. I have no idea who else buys them, but they’re perfect for my mother. I think she sees them as gold digger shopping catalogs.

That’s where she found Clyde Austin. He’s on the page after a feature with curse-worker-hating Governor Patton at his mansion, Drumthwacket. Despite a recent divorce, according to the article, Austin still manages to enjoy a lifestyle that includes a private plane, a heated infinity pool, and two borzois that travel with him everywhere. He has a home in Atlantic City, where he likes to go out to dinner at Morton’s and play a little blackjack when he can get away from the office. The picture of him shows a short, squat dude with hair plugs.

“Put on something dirty,” Mom says. She’s at her desk, altering a new pair of bright blue gloves. She’s seeding them with tiny holes at the fingertips: small enough to go unnoticed, big enough for her skin to touch the mark’s.

“Dirty?” I say from the couch I’m slumped on in her suite. I’m on my third cup of coffee, all three choked with cream. I ate the toast, too.

“Wrinkled. Something that makes you look homeless and desperate.” She begins to take down her curls, one by one. Soon she’ll start rubbing gunk into her skin and curling her eyelashes. It takes her hours to get ready.

“I posed as his secretary and pretended I forgot when his reservation was for,” Mom says. “At Morton’s. Wasn’t it great how the magazine comes right out and says where to find him? It absolutely worked. He’s going to eat there at eight o’clock tonight.”

“How long have you known that for?” I ask her.

“A couple days.” She shrugs, making a careful line of black above her eyes. There’s no telling how long she really knew. “Oh—and grab the plastic bag over by my suitcase.”

I slug down the last of the coffee and get up. The bag contains panty hose. I put them on her desk.

“You want me to look homeless, desperate, but also kind of fabulous?” I ask.

“Over your head,” she says, turning in her chair and miming the gesture like I’m a moron. “If Clyde works out, I want him to be able to meet you as my son.”

“It sounds like you’ve really got some plan cooked up,” I say.

“Oh, come on,” she demands. “School starts in less than a week. Don’t you want to have a little fun?”

Several hours later Mom clops along the boardwalk behind me in platform heels. Her white dress blows in the late summer wind. The neckline is low enough that I’m worried her boobs are going to actually fall out if she moves too fast. I know it’s disturbing that I notice, but I’m not blind.

“You know what you’re supposed to do, right?” she says.

I wait for her to catch up. She has on gold lame gloves and is carrying a gold clutch purse. I guess she decided against the blue. Altogether it’s quite an outfit. “No, why don’t you tell me for the millionth time?”

I see the fury pass over her face like a storm. Her eyes go hard.

She totters off toward the restaurant, and I walk to the railing, looking at the sea. It’s the same view I had from Zacharov’s Atlantic City penthouse. I think of Lila with her back to me, staring out at black water.

I should have told her I loved her back then. Back when it would have meant something.