Read Memoirs of a Timelord Online

Memoirs of a Timelord 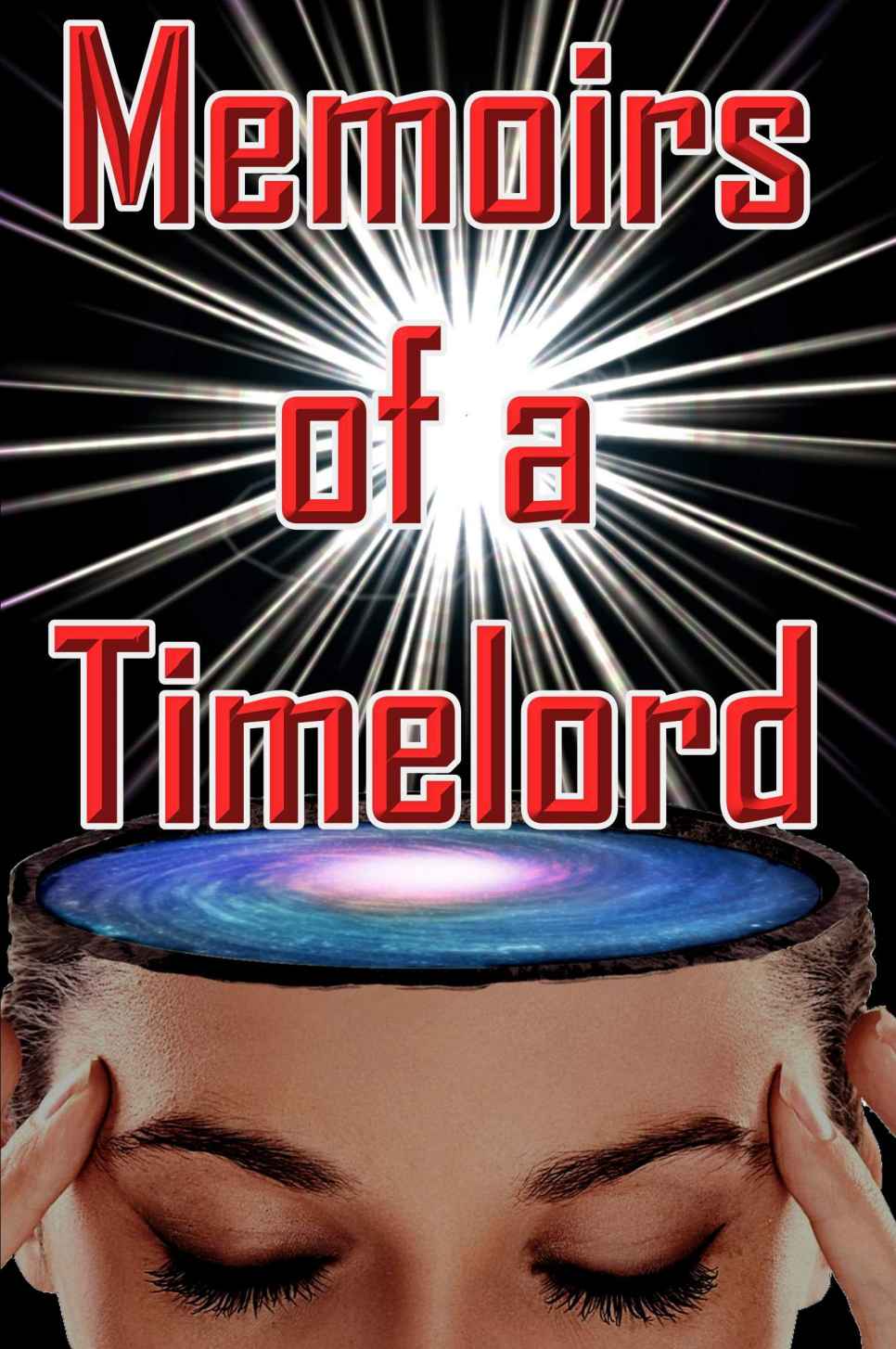 In 1952 Ray Bradbury first penned the concept of Butterfly Effect in his short story; A Sound of Thunder.

His fictional concept was 2 decades ahead of any formal chaos theory on the subject.

Note: This novel is not a part of the
Doctor Who
universe of storylines.  MOATL has no association, creative or otherwise, with the Dr. Who genre.

But Whovians are still welcome to enjoy the story

Running, running running.  Heart pounding so hard I can hear it in my ears.  I try to ignore the gunfire even though I can hear the bullets whizzing past my helmet.  It takes all of my focus to concentrate on the voices and what they are telling me to do.  Dodging certain death, I use their guidance to move decisively towards my next objective: PFC Williams.

STOP! Death is there!   I feel the instruction more than I hear it.  Immediately I obey and hunker down beside a huge piece of shattered concrete.  I am barely under cover when the rocket propelled grenade streaks past before detonating against the side of the building.  The blast is terrific, even the chunk of wall I cower under bounces about.

Go, go, go!  The voices in my mind scream but I am already moving.  A piece of rebar rips the white armband on my left bicep, but I ignore it.  These guys don't care that I'm a combat medic, they don't care that I'm a woman, they're trying to kill me the same as the guys.  To them we're all just filthy infidels occupying their country.  I don't know how, but I can actually feel their hatred as it burns within them like a molten core.

Despite my size, adrenaline drives me as I drag two hundred pounds of combat Marine out of the firefight under cover of a smoke grenade.  Normally I would have treated him where he lay, but right now the voices were telling me to get the hell out of there before they reload the RPG.  They've never lied to me, so I know that I need to get a move-on PDFQ before they vaporize both of us.  Trying not to slip in PFC Williams' blood I get us clear just a second and a half before the spot erupts like a volcano.

It takes every bit of my strength get PFC Williams back to the triage area we set up.  Hurry, hurry...Come the voices in my head as they urge me to get back out there.

"Jimmy, baby.  He's all yorn!" I scream to my sergeant as I deposit the injured PFC into the hastily prepared triage area.

"Where the hell're ya goin?" SFC Jimmy O'Connor shouts after me as I turn away.

"To get the others." I yell over my shoulder, never even taking the time to see his shocked expression.  To this day I regret not taking just one last look at him, but in the heat of the moment, and with the voices guiding me, I had no fear. They had always shown me to safety.

The battlefield before me is hell itself.  It was good ground for an ambush, too bad we didn't pick it.  For us, the whole street was nothing more than a murder factory.  Only a maniac would have walked back into that; I was running.

The Beginning
Everything you experience in this life, even death itself, is meant to be a lesson.

Dead Days: The Complete Season Two Collection by Ryan Casey
Galaxies Like Grains of Sand by Brian W Aldiss
Red Jade by Henry Chang
Rest in Pieces by Katie Graykowski
Shot in the Dark by Conner, Jennifer
Stackpole, Michael A - Shadowrun by Wolf, Raven
Fully Automatic (Bullet) by Jamison, Jade C.
Muses on the Move by Clea Hantman
The Darkest Hour by Barbara Erskine
The Cadet Corporal by Christopher Cummings