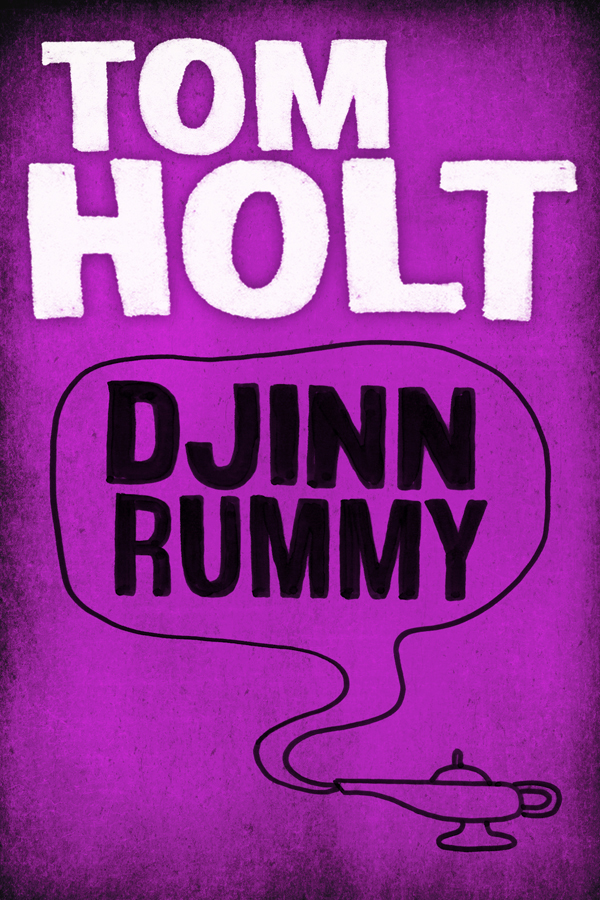 This book is a work of fiction. Names, characters, places, and incidents are the product of the author's imagination or are used fictitiously. Any resemblance to actual events, locales, or persons, living or dead, is coincidental.

All rights reserved. In accordance with the U.S. Copyright Act of 1976, the scanning, uploading, and electronic sharing of any part of this book without the permission of the publisher is unlawful piracy and theft of the author's intellectual property. If you would like to use material from the book (other than for review purposes), prior written permission must be obtained by contacting the publisher at [email protected] Thank you for your support of the author's rights.

Orbit is an imprint of Hachette Book Group. The Orbit name and logo are trademarks of Little, Brown Book Group Limited.

The Hachette Speakers Bureau provides a wide range of authors for speaking events. To find out more, go to
www.hachettespeakersbureau.com
or call (866) 376-6591.