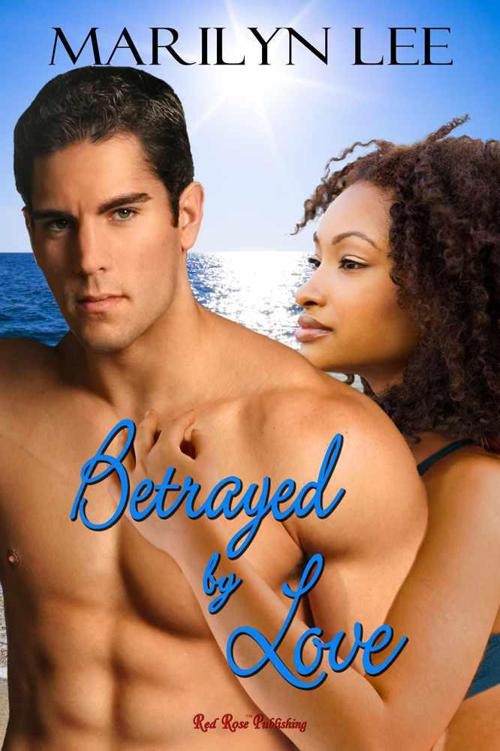 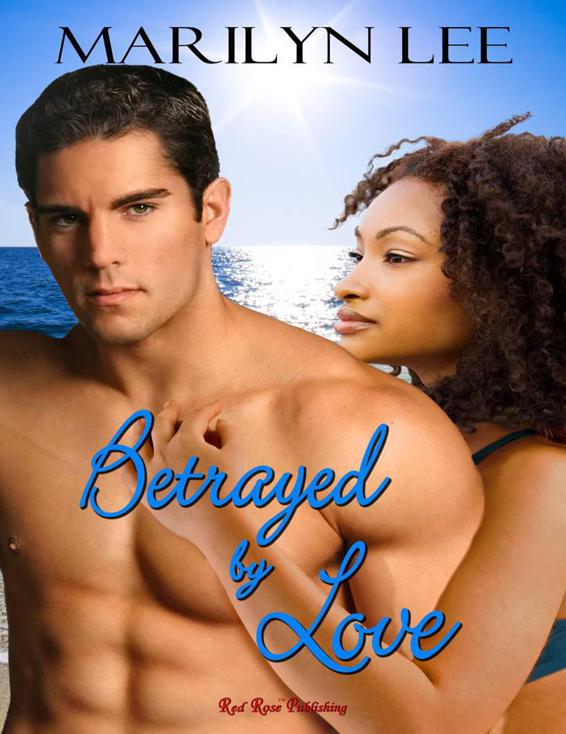 This is a work of fiction. Names, characters, places, and incidents are products of the author’s imagination or are used fictitiously and are not to be construed as real. Any resemblance to actual events, locales, organizations, or persons, living or dead, is entirely coincidental.

Betrayed by Love by Marilyn Lee

Publishing with a touch of Class! ™

All rights reserved. No part of this book may be used or reproduced electronically or in print without written permission, except in the case of brief quotations embodied in reviews. Due to copyright laws you cannot trade, sell or give any ebooks away.

comes with a touch of Class!

I’ve never believed in love at first sight. I’ve always believed that to truly love someone, you have to actually know that person. So how can you love someone you don’t know? I’ve always believed the only thing you can know about a person at first sight, is that you like the way he or she looks. Although the word for that also begins with an L, it’s lust not love. To me, love at first sight just does not happen. End of story and discussion. Then I fell in love, when I least expected it and with the last man in the world I would have chosen. One look into his warm brown eyes and I knew I was in for the heartbreak of my life.

Before I fell so hard, I was relatively satisfied with my life. Although I was a 30–year old single BBBW, big, beautiful, black woman, I‘d never had any problem attracting the men of my choice. I‘d often been told I had beautiful eyes, an amazing smile, and an ass that wouldn‘t quit. I‘ve always been confident in the fact that the only difference between slender women and me is I just happened to have a lot more curves. I worked out several times a week to make sure that didn‘t change.

At the time disaster struck, I wasn’t in an exclusive relationship. However, I did have a great relationship with two handsome friends with benefits. I could call on either James or Pete when I wanted a man in my bed—with no strings attached. And they both knew I was available to perform the same service for them. It was a relationship that suited all three of us. But before you get the wrong idea, I never slept with them at the same time and we always practiced safe sex. We were horny—not irresponsible or crazy.

So when a good friend called to tell me she was madly in love and deliriously happy, I was thrilled for her. Jen and I had shared our best and worst times through high school and college with each other. Although Jen was a Tyra Banks look–a–like, she had a knack for picking the wrong man—over and over again. As a consequence, she was forever getting her heart broken.

After college, I accepted a job on the West Coast. Jen stayed on the East Coast. Although we made it a point to talk to each other at least once a month, we rarely saw each other after college. Once my parents moved to L.A. to be near me, there was no pressing need to return to Philly.

Jen and I have always shared a lust for tall, handsome hunks with brown eyes and ebony skin. So when she told me Jarrod was perfect in every way, I envisioned her with some tall, dark, Morris Chestnut–like hunk. Imagine my surprise when she told me this Jarrod was not only 15 years older than her, but that he was also white and a grandfather to boot!

With all the well–hung brothers around who would love to be her man, what had possessed her to fall for this Jarrod? Granted forty wasn’t ancient, but when you’re twenty–five, it’s on the south side of town. Jen married him four weeks after meeting him. Hello! How the hell can you fall in love with someone in such a short time? What could the two of them possibly have in common? Granted she hinted more than once that they had what she called an intriguing sexual relationship. Good sex would keep them together for a year or two. Then what? She’d have her heart broken again. I personally thought she’d lost her mind, but she sounded very happy. So I was happy for her—even though she cheated me out of the chance to be maid of honor by eloping with him!

As teens, Jen and I used to spend countless hours every summer discussing our weddings in great detail. That fact left me confident that eloping was his idea. As far as I was concerned, if this Jarrod didn’t care enough to allow her to have her dream wedding, where her family and friends got to see her on her special day, he probably wasn’t that perfect. I hate to admit it, but after their elopement, I was forever waiting for the other shoe to drop.

Nine months after their marriage, she had twins, a boy and a girl, Cal and Carla. I intended to return home to meet the twins and Jarrod but things got crazy at work. Somehow all my plans to return to Philly had to be put on hold. The weeks turned into months and then years.

Still, each time we talked, Jen sounded happier than ever. Finally, when she told me she and Jarrod were going to have a party to celebrate the twins’ fifth birthday, I made firm plans to return home. At the last minute, work precluded my attending the party but I finally decided I was missing way too much of Jen’s kids lives.

If you’re wondering what all this has to do with my not believing in love at first sight until it happened to me, I’m getting there.

So I made sure things were running smoothly at the drug company where I was regional manager, and went to spend the last two weeks in July at home in Philly. Even though I no longer had any close relatives living in or around the area, I still considered Philly home to such an extent that I celebrated all the Philadelphia sports teams’ highs and mourned their lows.

Jen met me at Philly International Airport. The moment I saw her, I knew she really was in love. She’d always been beautiful. Married life clearly agreed with her because now she looked absolutely stunning. Her eyes shone and she looked ready to burst with happiness. After all the jerks who had hurt her, she’d obviously finally picked a winner. As we hugged, I was so thrilled for her that I burst into tears.

She laughed when I admitted the reason for my tears and wiped them away.

“And that’s just why I’ve always considered you my BFF.”

The pictures I’d seen of him had not impressed me. Still I smiled.

“I can’t wait to meet him either.” Even as I smiled, I was bracing myself not to show my dismay when I met this Jarrod, who I privately thought of as Jen’s old fogey.

“But first, let me show you the newest pictures of my babies.”

Before I could nod, she whipped out her wallet and showed me several pictures of two adorable kids with short, curly light brown hair, beautiful brown eyes, and skin the color of heavily creamed coffee.

I dutifully gawked and oohed at each picture as if I was seeing them for the first time. I pretended I didn’t have a photo album full of pictures of them and as if their latest photos didn’t adorn my desktop and laptop computers as wallpaper.

“They grow more gorgeous with each picture, Jen,” I told her truthfully.

She grinned, nodded, and put her wallet away.

“Yes, they do. And Jarrod and I feel so lucky to be their parents. “

The Magnificent Spinster by May Sarton
Kindred and Wings by Philippa Ballantine
Fatality by Caroline B. Cooney
Storm Tossed: A troubled woman finds peace with herself and God in the midst of life's storms. by Beth Jones
LZR-1143: Infection by Bryan James
The Stalin Epigram by Robert Littell
Eternity Crux by Canosa, Jamie
His Truth Your Nightmare by Mesha Mesh
Infinite Time: Time Travel Adventure by H.J. Lawson, Jane Lawson
The Body Lovers by Mickey Spillane