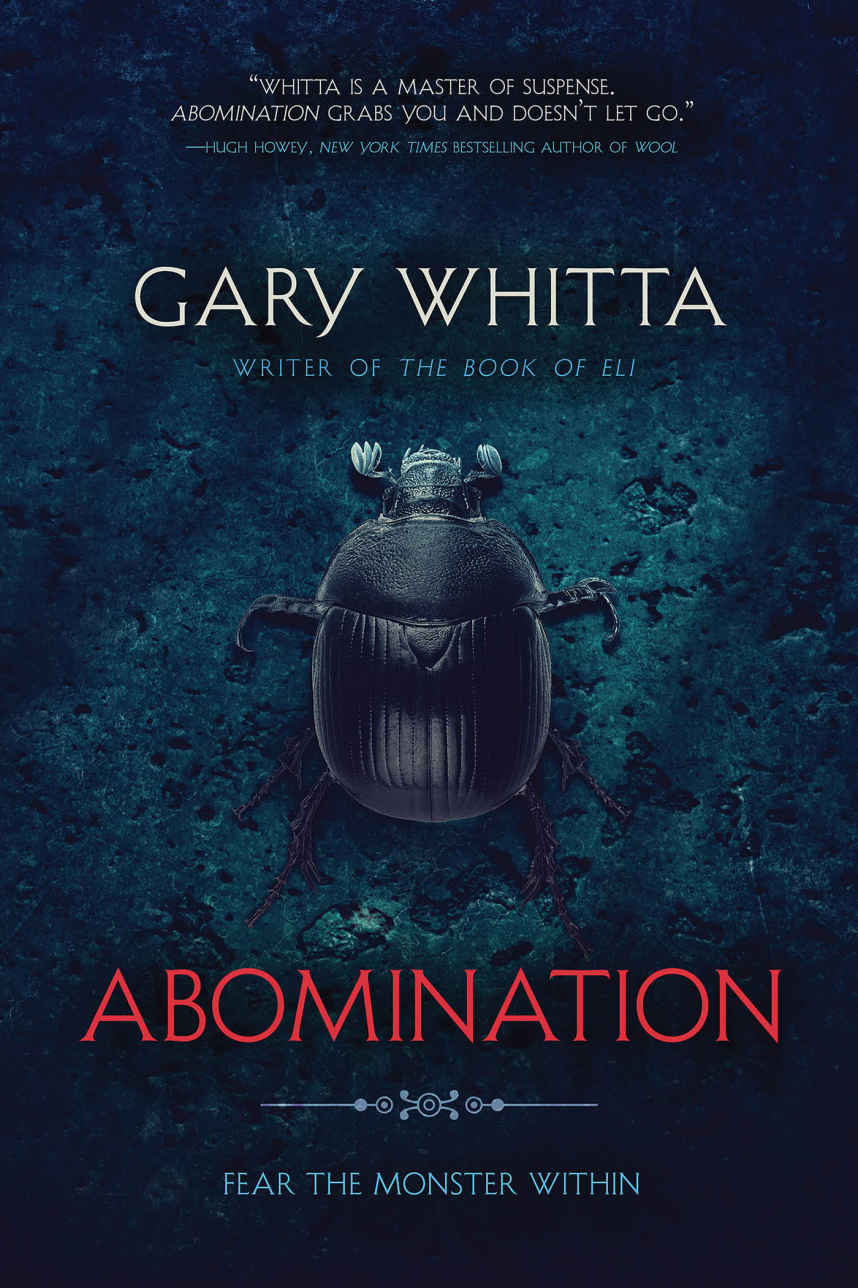 For my wife and daughter
.

Honorary Members of the Order

After the fall of the Roman Empire, chaos and bloodshed swept across the remains of Western civilization like a plague.

Consumed by feudal warfare, Europe plunged into a centuries-long era of illiteracy and cultural desolation from which few historical records survived.

Some believe that the true history of this dark age was deliberately concealed by its surviving scholars. Too incredible to be believed, too terrible to be retold.

Alfred was tired. It had been a long, hard war, and though he had won it, he had barely rested since. He knew that the peace would not last long. For an English king, he had learned, it never did. There was always another war.

He had spent his entire reign defending his homeland and his faith against the hordes of Norse barbarians from across the sea. For nearly a century, they had been arriving in fleets of longships, raiding England’s coastline and laying siege to its villages and towns, their incursions growing more daring—and more bloody—with each passing year. When Alfred was still but a boy, Danish invaders had established permanent footholds across England, seizing all of East Anglia and Mercia, two of the largest kingdoms in the land. Danish power spread so far and wide after that, and so quickly, that within three short years only Wessex remained unbroken. The last free, sovereign kingdom in all England. Alfred’s kingdom.

He was not King then, nor did he have any wish to be, but he would soon have the crown thrust upon him. The Norse wasted no time in attacking Wessex. Alfred’s King and elder brother was for a short time successful in repelling the invaders. But after that, defeat followed defeat, and when the King met his death shortly after his army was routed at Reading, his crown passed to Alfred,
his sole heir. And so it was that by his twenty-first year, Alfred had become England’s only remaining Anglo-Saxon king, and in all likelihood its last.

For a short while, Alfred had considered surrender, and with good reason: the Norsemen were notorious for their brutality and lack of mercy. Other English kings, those who had not fled, or who had refused to yield, had been tortured to death when their walls inevitably fell. The Danish king at the head of the invading force, a godless thug named Guthrum, was driving deeper into the heart of Alfred’s beloved Wessex, sacking every town and village before him. Alfred’s army was forced to retreat as far west as Somerset, where the seclusion of its tidal marshes afforded him time to regroup. Summoning men from the neighboring counties, he set them to building a fortress from which they could rally and stage attacks. Tired of running and hiding, Alfred finally began to take the fight to the enemy.

He defeated the Norse in battle at Ethandun, driving them all the way back to their stronghold and laying siege to it until he starved the heathens into surrender. It was a decisive victory, but the Norse were still too many and too widespread to be driven utterly from the land. Tired of bloody battles and dead men in numbers more than he could count, Alfred offered armistice to his hated enemy, Guthrum: if the Norse agreed to lay down their arms, they would be granted their own lands in the east. The English territory they already occupied would be formally recognized as the Danelaw, a kingdom in which Guthrum and his people could—and would be expected to—live in peace.

And so it was agreed. And so Wessex was saved.

Throughout his kingdom, Alfred’s subjects, grateful to have been spared the horrors of a Norse occupation, began to call him Alfred the Great. It was a title that did not sit well with him, for he did not see greatness within himself. He had studied the life and campaigns of that other “Great,” Alexander III—the Macedonian king who had been driven by a firm conviction in his own
greatness, one so deeply held he believed it was his destiny to conquer the entire world. And so he had; by Alfred’s age, Alexander had vanquished the vast Persian army, once thought invincible, and had gone on to preside over one of the greatest empires the world had ever seen, ruling all of Asia Minor from the Ionian Sea to the Himalayas. Alfred, by contrast, had barely managed to hang on to his own little kingdom.

Alexander had famously never lost a battle, while Alfred had lost many. Far too many.

He would not lose another, he told himself. In the years following the Danish accord, Alfred refused to grow complacent. He went to London, a city sacked and ruined during the Norse invasions, and restored it to life, buttressing it against future attack. Alfred’s own royal palace at Winchester was fortified similarly, as were villages and towns throughout Wessex, until every man and woman within his kingdom’s borders could feel secure that the horrors of recent years would never visit them again.

Everyone except Alfred. Wessex was as safe as he could make it, and yet he did not sleep easily. Every messenger and scout brought fresh reports of Danish naval activity, fresh rumors of a coming invasion. And now, Guthrum, long rumored ill, was said to be on his deathbed.

Though the Danish king was a barbarian, Alfred had come to respect him—and more importantly, to trust him. In the years since the armistice, Guthrum had always held his word to keep the peace. But it was known that many ambitious and hot-tempered men of war among the Danelaw Norse were waiting to take power after Guthrum’s death. Men who would have no respect for the treaty their predecessor had honored. And the only thing Alfred feared more than another Danish invasion from across the sea was a Danish uprising from within England’s own borders.

And so here he sat, on his throne at Winchester, as uneasily as he ever had. He had sent word to his military commanders throughout the kingdom to be on close watch. After all, it took
days for word to travel here from the Danelaw; for all Alfred knew, Guthrum might already be dead. Even now, as he sat here, Danish forces could be massing under some new king in preparation for an attack. But he had done all he could. Now all that was left to do was wait, and worry.

Alfred looked to the page standing before him; he had been so lost in thought he had not heard the boy approach. “What is it?”

“The archbishop requests your presence in the courtyard,” said the page. “He says he has something you must see.”

Alfred groaned. Aethelred, the Archbishop of Canterbury, was the last man he wanted to see today, or any other day. Though Alfred cherished his Christian beliefs, he did not likewise cherish the man who was leader of his church. The archbishop had been inherited along with the rest of Alfred’s kingdom, and there was something about the man that had troubled him from the beginning. Had Alfred’s reign been one of peace, he likely would have moved to replace the prelate, but he had been too busy fighting a war against the Norse to also embroil himself in a battle with the church. In recent months, however, he had come to sorely regret having not done so, and never more so than at this moment. What Aethelred had to show him was certain to sour his appetite and send him to bed with nightmares. As if sleep was not hard enough to come by these days.

Mist upon the Marsh: The Story of Nessa and Cassie by Ronan, Mae
Edward II: The Unconventional King by Kathryn Warner
Cypress Grove by James Sallis
Take the Monkey and Run by Laura Morrigan
The Chosen Seed by Sarah Pinborough
Through The Storm by Margot Bish
Tale of Two Bad Mice by Potter, Beatrix
A Peculiar Connection by Jan Hahn
The Battle Sylph by L. J. McDonald
Going Under by Georgia Cates