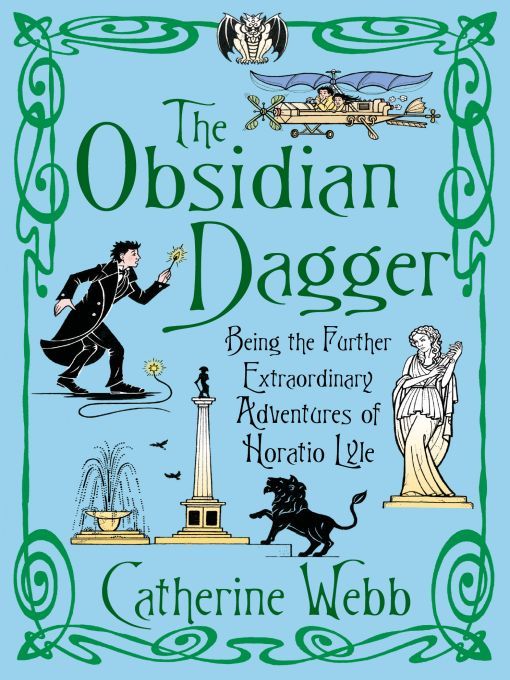 Hachette Digital
www.littlebrown.co.uk
Published by Hachette Digital 2008
Copyright © 2006 by Catherine Webb
The moral right of the author has been asserted.
All rights reserved.
No part of this publication may be reproduced, stored in a
retrieval system, or transmitted, in any form or by any means,
without the prior permission in writing of the publisher, nor
be otherwise circulated in any form of binding or cover
other than that in which it is published and without a
similar condition including this condition being
imposed on the subsequent purchaser.
All characters and events in this publication, other than those
clearly in the public domain, are fictitious and any resemblance
to real persons, living or dead, is purely coincidental.
A CIP catalogue record for this book
is available from the British Library.
eISBN : 978 0 7481 1113 8
This ebook produced by Jouve, FRANCE
Hachette Digital
An imprint of
Little, Brown Book Group
100 Victoria Embankment
London EC4Y 0DY
An Hachette Livre UK Company