Read Mistress to the Crown Online

Mistress to the Crown 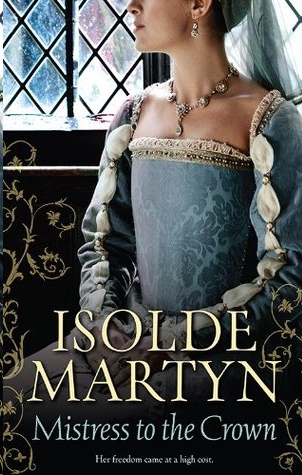 REVIEW QUOTES FOR MISTRESS TO THE CROWN

‘Isolde Martyn’s
Mistress to the Crown
beautifully spins the real history of a fascinating woman into a compelling novel of passion, suspense, and, amazingly, a happy ending for one of England’s most famous royal mistresses. Marvellous!

— Mary Jo Putney, author of No Longer a Gentleman

‘Rich and vivid as a gorgeous medieval tapestry, Isolde Martyn’s
Mistress to the Crown
enchants from first page to last. Passion, drama, glamour and wit turn this story of a woman who challenges her world into an unforgettable experience.’

‘What joy to find a novel that blends sound research with a love story that, on its own, would attract a wealth of romance readers. Isolde Martyn links her skill as an award-winning novelist with her depth of historical knowledge to reveal the life and loves of Elizabeth Lambard (Mistress Shore), and presents her as one of the strongest, most accomplished, lovely and lovable women of the fifteenth century. It’s fact and fiction at its best, a must-have for your bookshelves.’

‘A richly textured historical tale of a fascinating woman with a surprisingly modern determination to live life on her own terms.’

MISTRESS TO THE CROWN

TITLE: MISTRESS TO THE CROWN

All rights reserved. Except for use in any review, the reproduction or utilisation of this work in whole or in part in any form by any electronic, mechanical or other means, now known or hereafter invented, including xerography, photocopying and recording, or in any information storage or retrieval system, is forbidden without the permission of the publisher, Harlequin Mills & Boon
®
, Locked Bag 7002, Chatswood D.C. N.S.W., Australia 2067.

This is a work of fiction. Names, characters, places, and incidents are either the product of the author’s imagination or are used fictitiously, and any resemblance to actual persons, living or dead, business establishments, events, or locales is entirely coincidental.

MIRA and the Star Colophon are trademarks used under license and registered in Australia, New Zealand, Philippines, United States Patent and Trademark Office in other countries.

ISOLDE MARTYN
is originally from England and has an Honours degree in History, with a specialisation in the Wars of the Roses.

She ended up in Australia after meeting a rather nice geologist at a bus stop. Since then she has worked as a university tutor, an archivist and for six years as a researcher in historical geography at Macquarie University. She spent a year researching sedition in early colonial Australia and then became heavily involved in the Bicentenary History project and researched all the towns in Australia for the Bicentenary volume
Events and Places
.

Her more recent career was as a senior book editor with a major international publisher before taking up writing full time.

Isolde enjoys using turbulent historical events as the backdrop of her books. Her debut novel was the first book by an Australian writer to win the prestigious RITA award in the USA and her first two novels have won the ‘Romantic Book of the Year Award’ in Australia.

She is a former chair of the Richard III Society and Vice-Chair of the Plantagenet Society of Australia, which she co-founded with five other enthusiasts twelve years ago.

MISTRESS TO THE CROWN is her fifth novel.

For my cousins, Rita and Yvonne, and for Simone,
who was once my youngest reader and who
overcame illness with such courage 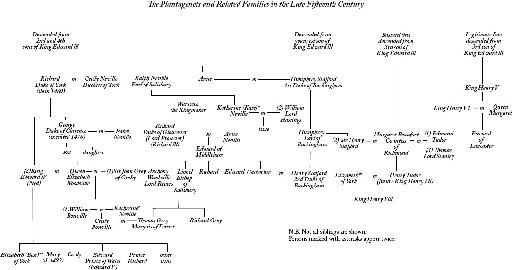 Characters appearing in this novel

Nearly all these persons are historical. Where the given name of a person is unknown and it has been necessary to create one, these are marked with one asterisk. Fictional characters are marked with two asterisks. 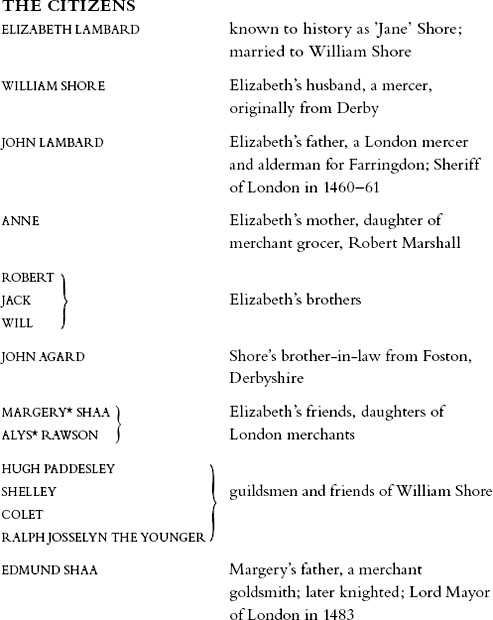 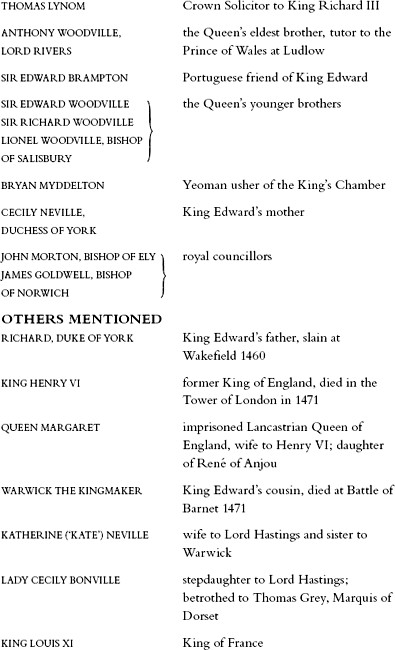 At fourteen, we make mistakes. I had been a fool to come to this old man’s chamber on my own, but I was desperate for legal advice on how to annul my marriage. He had told me he was a former proctor, a church lawyer – exactly what I needed – and he had seemed as friendly as a kindly grandfather when I spoke to him after Mass on Sunday. But now he was tonguing his cheek as he eyed my body, and dancing his fingers slowly on the table between us. Behind him, in the corner, I could see his half-made bed.

I would not scream, I decided, slowly rising to my feet. Shrieking for help would mean my name would be all over the city by suppertime. No, I had to deal with this on my own.

‘Thank you, sir, I shall pass your counsel on to my friend, but now I have to go.’ My voice emerged creakily. I had meant to sound brisk.

He smiled, nastily now, no longer bothering to mask his purpose. Both of us had been lying. In truth, I was ‘the friend’ who desired advice, and his legal counsel was not ‘free’; it came with a fee that was still to be exacted.

‘If you are desperate, Mistress Shore,’ he declared, rising heavily to his feet, ‘you’ll be willing to please me.’

Yes, I was desperate for an annulment, but I had rather be hanged than ‘please’ this revolting old goat. My maidenhead was intact and I intended to keep it that way.

‘We won’t go all the way because that would spoil the evidence,’ he wheezed, fumbling at the ties beneath his tunic. ‘Some fondling will do.
For now
.’