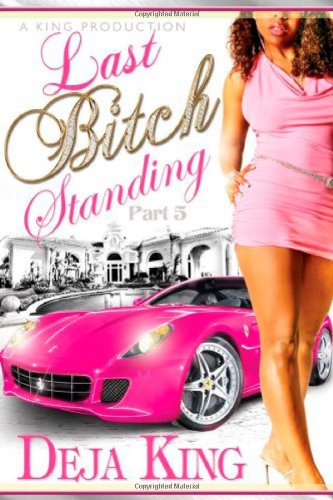 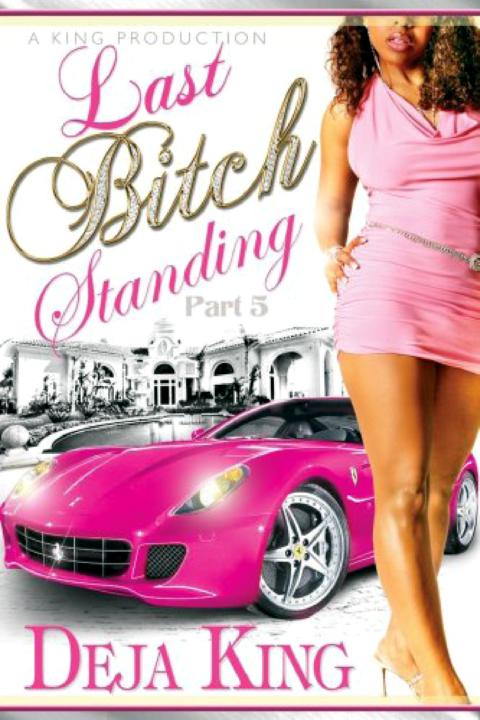 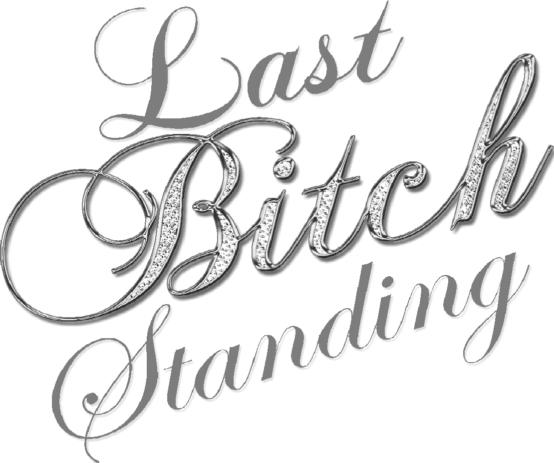 This Book is Dedicated To My:

Family, Readers and Supporters. I LOVE you guys
so much. Please believe that!

Wow...I can't believe we've made it to Part 5! It's been a
very long journey and I've LOVED every minute of it. To all
my readers who have become die hard Precious Cummings aka
Mills' fans I truly hope that I don't disappointment you with this
installment and you believe I did `our' girl justice! ! Sit back,
relax and enjoy the show! ! Hugs and Kisses...

Linda Williams; We did it again, thanks for arways being my biggest
Cheerleader

Jonesy; You were the first radio personality that embraced my books! You
set (Bitch on fire in New `Yorkand I wiCCforever Cove you for that!!

Tracy TayCor;• Girr, have they figured out yet we wirrnot stop!!

Tazzy; I just adore you for being you!! 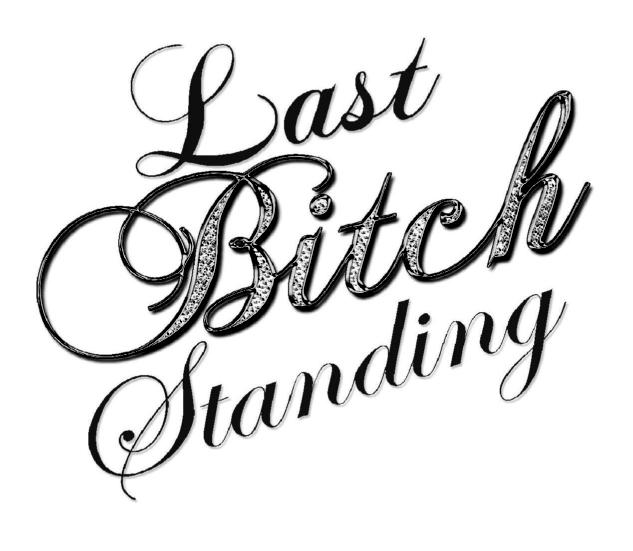 I've always been told that life's a bitch and then you die.
If that's true, then I should've been dead a long time ago.
But yet, here I was, still standing. And why? Because I was
on a mission-driven by my need to demolish the one
person who thought she was bad enough to outsmart
me. I'll admit, the tables had been turned and it wasn't in
my favor. But see, I had been left for dead on more than
one occasion. My husband had died in my arms-or so
I thought-and my daughter had been ripped out of my
life. So this shit right here was nothing to me. Because
like my man, Jay-Z says, "Difficult takes a day, impossible
takes a week". Yeah, what I had to accomplish might take
a little longer than that, but one thing was for sure: Maya
was going the fuck down! I put that on everything.

Are you ready to go?" Nico questioned, taking
me out of the journey my mind was on of destroying
Maya. It took me a few moments to answer, because
I wasn't sure if I was ready to go. We had been doing
time in Atlanta, based on a tip that led us nowhere so far.
There was a so-called "Maya sighting" from one of the
numerous private investigators we had hired to track the
heffa down. I thought this one could actually be the real
deal, but we'd hit yet another brick wall. Over the last few
months every potential lead would come up empty. This
chick had literally vanished, and took my husband and
child with her. The shit had me perplexed an agitated like
a motherfucker. I needed answers, but all I kept getting
were more questions.

"I guess we're done here," I said, looking around
my hotel room. I had been living out of my suitcase like
a rapper on the road doing shows, and trying to make a
come-up, and at the rate we were going, it wasn't going to
stop anytime soon.

"Precious, don't get discouraged," Nico commented,
as if reading my mind.

"I can't front, all this searching like we're in the dark
with no flashlight is irritating the fuck outta me. I really
thought this time, that scandalous trick was mine."

Devil and the Deep Sea by Sara Craven
KeystoHeavenAll by Owner
The Iron Traitor (The Iron Fey) by Kagawa, Julie
The Child by Sarah Schulman
Used to Be: The Kid Rapscallion Story by Bousquet, Mark
Invasion of the Dognappers by Patrick Jennings
A Match Made in Texas by Katie Lane
The Last First Kiss (Harlequin Special Edition) by Ferrarella, Marie
To Catch A Cupid: Thomas (MacKenzie Family) by Hart, Liliana
Monday to Friday Man by Alice Peterson