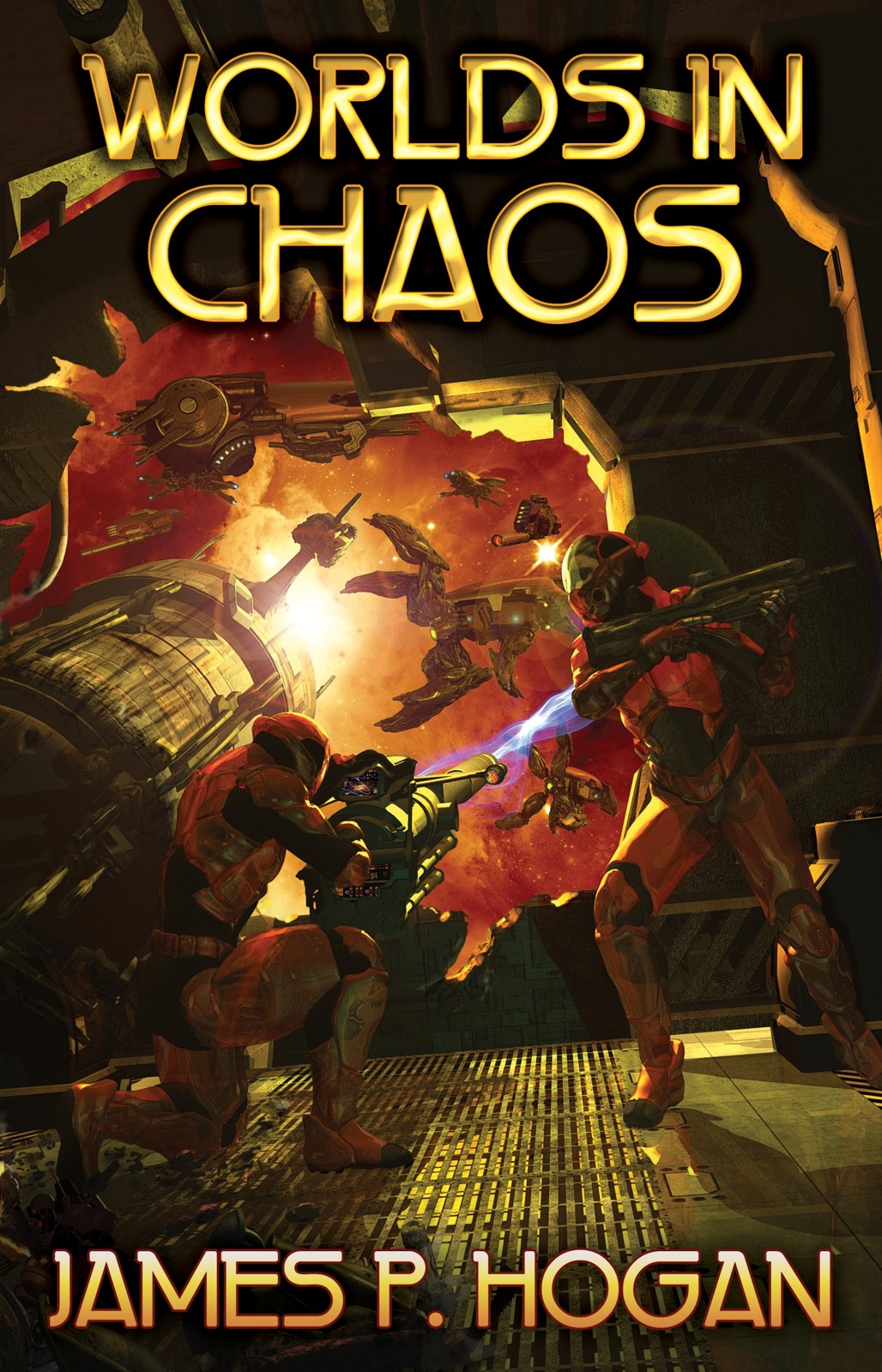 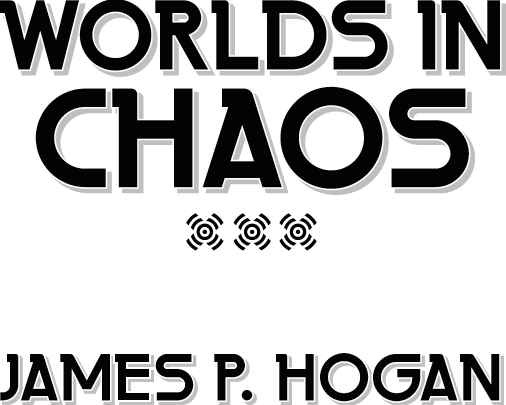 Two classic novels from a best-selling master of SF.

Discoveries made by colonists on the moons of Saturn show that the Solar System has undergone repeated cataclysms and the last was only a few thousand years. This flies in the face of accepted scientific dogma, and is dismissed by Earth’s authorities—until the planet Jupiter suddenly emits a white-hot Earth-sized protoplanet that hurtles sunward on a collision course with Earth.

The Legend That Was Earth

The alien Hyadeans have showered high-tech gifts on the population of Earth and are offering to make a paradise of the planet. But when wealthy socialite Roland Cade discovers the dark underbelly of the alien presence, and learns that his ex-wife is one of the so-called terrorists who are fighting against the alien takeover, he’s forced to choose sides. Soon, he’s caught up in a terrifying conflict that threatens the very existence of the Earth.

Code of the Lifemaker

The Cradle of Saturn

Echoes of an Alien Sky

The Legend That Was Earth

Thrice Upon a Time

The Two Faces of Tomorrow

The Legend That Was Earth copyright © 2000 by James P. Hogan.

To the work of Immanuel Velikovsky and the untiring efforts of Charles Ginenthal.

The help and advice of the following people is gratefully appreciated:

Times had always been plentiful. Since the beginning of the age when their ancestors first walked in the world, the People had lived in harmony with the spirits and the elements. Their language had no words for
war
or
want, famine
or
drought
. The forests were vast, the plains fertile. Fair winds brought rain from warm oceans. All of life flourished in abundance.

No memory had been handed down of where the People came from.

Some taught that they were born of Neveya, who ruled the skies during the times of lesser light when the smaller but brighter Sun was absent, and at the end of mortal life they would return to her across the Golden Sea in which the world floated. They learned to farm the lands and tame animals; to study the ways of wood, and stone, and metals; to admire and create music, likenesses, and things of beauty. Their sages pondered over the mysteries of mind and the senses, life and motion, of number and the nature of things. Communities grew under social imperatives and marketplaces for ideas, and became centers of government and commerce.

Iryon stood near the mouth of a broad river, between arms of green hills rising to distant mountains. It was not the largest of cities, but its buildings had been shaped and ornamented with a care that made the whole as much an expression of art as the carved gates and gilded window traceries, or the marble reliefs surrounding the central square. At the summit of one of the five hills on which Iryon was built stood the Astral Temple, where priests of Neveya charted the cycles of the heavens.

Each day began with the world looking out across the immensity of the celestial Ocean that extended away to Neveya’s orb, dividing it equally like the plane of a blade halving a water-fruit so that only the upper hemisphere of Neveya was visible. Then the Ocean would rise, tilting and narrowing as it did so until it became an edge crossing past the world to reveal briefly all of Neveya’s countenance; from there, now above, it broadened again to expand its underside, at the same time obscuring Neveya’s upper part to reach its half-day low, after which it would fall and cross back again. This cycle repeated 5,623 times in the year that the stars took to turn through their constellations.