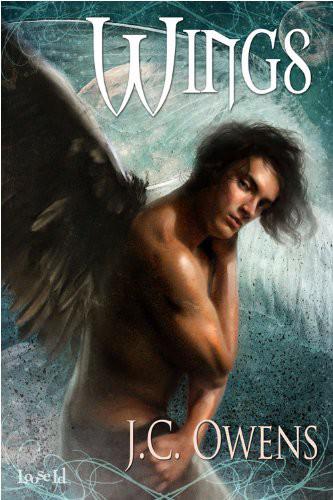 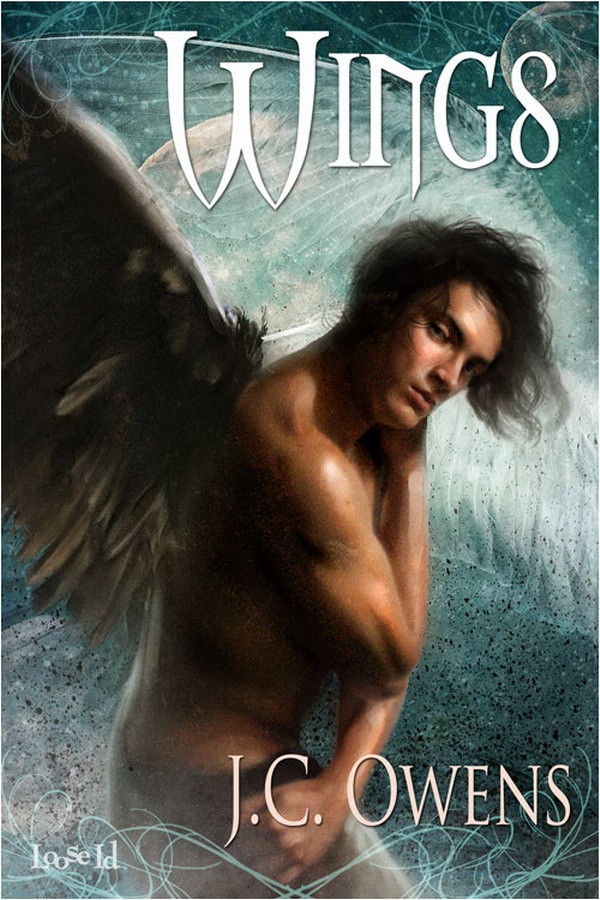 All rights reserved. This copy is intended for the purchaser of this e-book ONLY. No part of this

e-book may be reproduced, scanned, or distributed in any printed or electronic form without

prior written permission from Loose Id LLC. Please do not participate in or encourage piracy of

copyrighted materials in violation of the author's rights. Purchase only authorized editions.

This e-book is a work of fiction. While reference might be made to actual historical events or

existing locations, the names, characters, places and incidents are either the product of the

author’s imagination or are used fictitiously, and any resemblance to actual persons, living or

offensive to some readers. Loose Id LLC’s e-books are for sale to adults ONLY, as defined by

the laws of the country in which you made your purchase. Please store your files wisely, where

they cannot be accessed by under-aged readers.

DISCLAIMER: Please do not try any new sexual practice, especially those that might be found

in our BDSM/fetish titles without the guidance of an experienced practitioner. Neither Loose Id

LLC nor its authors will be responsible for any loss, harm, injury or death resulting from use of

the information contained in any of its titles.

Anyar straightened to attention, feeling faintly anxious in himself but confident he had

nothing out of place, as his commander came to inspect them. He was the youngest and the

with determination not to screw anything up.

Commander Tanyan came before him, face expressionless, but Anyar imagined he could

feel a kindness behind the man's harsh exterior, a gentleness that others of the guards did not

Anyar straightened to perfect posture, hands by his sides, chest out, and wings folded

neatly against his back. For long, breathless moments he watched his commander slowly assess

him. Then the cold eyes moved on to the next guard, and he relaxed into alertness but without the

His mind floated contentedly over various matters, though his ears remained trained to the

sound of Commander Tanyan's voice so that when the inspection was over, he could respond

immediately to the order for them to stand down and go about their business. They had one hour

before they had to begin duty when the delegation arrived.

Anyar frowned, uncertain how he felt about this political maneuvering. He had never seen

a Nazarian, though many of the guards had had skirmishes with them on the edges of the plains,

a disputed territory between Nazar and Anyar's country of Melan. They were said to be cold and

brutal, emotionless in the extreme. Anyar had been regaled with horror stories of the fate of

rather than to endure the atrocities they took such pleasure in. It was even said that they

amputated wings to make the Melanian prisoners docile and unable to escape.

Anyar shuddered, his wings clamping closer to his body at the mere thought. To lose one's

wings… Apart from losing his own maleness, he could think of nothing more horrifying. Death

would be but a blessing.

his role of guard during the delegation's visit for peace talks. In the familiar uniform of subtle

browns and greens of his people, he felt once more at ease. The colors suited the plains area in

which the town of Cewa lay; a strange choice, he thought, for the talks to take place, a place of

no particular import. He shrugged. Perhaps that was the very attraction; the great cities were too

full of political intrigue for this historical moment. He could not say he cared. That this was

happening here was to his advantage, and had it not caused him to meet the commander at last?

He smiled a little, embarrassed at the admission of his admiration. The commander was an

imposing figure in reality, and Anyar had spent much time researching him and his military

history and achievements, so when the chance had come to meet him in person, he had been

awestruck and shaking with excitement. The reality was much better than dry facts and reading.

Tanyan was tall and powerful, with the famous golden wings that turned copper in certain lights.

Beautiful… His black hair and blue eyes certainly did not harm his appearance either, and the

college. The hero worship had instantly turned into something much more physical, something

that had shocked Anyar considerably.

It was not that he had not had sexual encounters with both genders, but they were playful

fumblings more than actual sex. This…this was like the awakening of something inside him that

he had not even dreamed existed. His lips twisted in dry amusement. No doubt the commander

had many drooling after him; he would hardly notice one more young recruit.

He grinned wryly. That was truth enough, but by the gods, while Tanyan was here, he

would enjoy the view!

The delegation arrived with the noonday sun, and as they entered the gates of the town,

Anyar's first stunned thought was that the Nazarians were really no different than his people.

Different coloration, yes, but though taller and perhaps lighter of build, they had wings, their

faces were angular, and their hands long and slender.

At second glance, the differences became a little more apparent: the smaller wings, with

denser feathers for flight in forested areas, the odd coloration that made them seem otherworldly,

not creatures of substance. Their fingers ended in short claws, and their teeth seemed a little

sharper perhaps than his own.

He watched them with great fascination; their white wings shone in the sun, and hair of

various shades of gold gleamed like its namesake. Anyar had never seen hair so beautiful.

brought his admiration. The horses themselves were either light gray or white, a rare and

Anyar's eyes glowed as he looked at the animals. He wondered whether he would get a

chance to see them more closely in the stables, for even at this distance he could see the breeding

and quality of the lead stallion.

He thought of his little mare, Meera, and wished fervently he could cover her with this

stallion. She would be in heat within the next day or so. How he wished he could persuade the

Looking up at the rider made him swallow hard and abandon such a plan. The man was

extremely tall, his hair palest gold, but his eyes were utterly cold and withdrawn; a cold, clear

green, they passed through those before him without pause as though they were beneath notice.

Anyar heard murmurs in the crowd around him, the hatred of the Nazarians evident in the

whispered curses flung at that cold visage. As for himself, he was too intrigued to feel hatred, if

hatred was in his heart.

Yes, his parents had been killed by those of Nazar, but he had been too young to remember

them, so the feeling was not immediate to him. He shifted uneasily at the thought. Those around

him would think him traitor for even that much leniency.

sent for this occasion. His Majesty's own ill health prevented him from attending. Anyar strained

to hear the words exchanged, but the wind blew the words away from him, and he frowned in

irritation as he missed them.

The Nazarians, though, seemed to be content, for they dismounted in perfect unison, and

after much exchanging of platitudes between the two groups, they disappeared into the main hall,

leaving the crowd outside milling about in excited discussions.

Anyar sighed and caressed the hilt of his sword. It was time to report to his assigned

position. With luck, this would drag out for longer than planned; then he could catch a few more

glimpses of his commander.

Vanyae sighed for the hundredth time, though it was only in his mind. He kept his face

advantage if they could learn to do the same. The drone of conversation and political

maneuvering flowed over him, and he retreated into thought again, knowing that Serin, his

commander second, along with Serin's twin, Sindin, his diplomatic chief, would tell him the