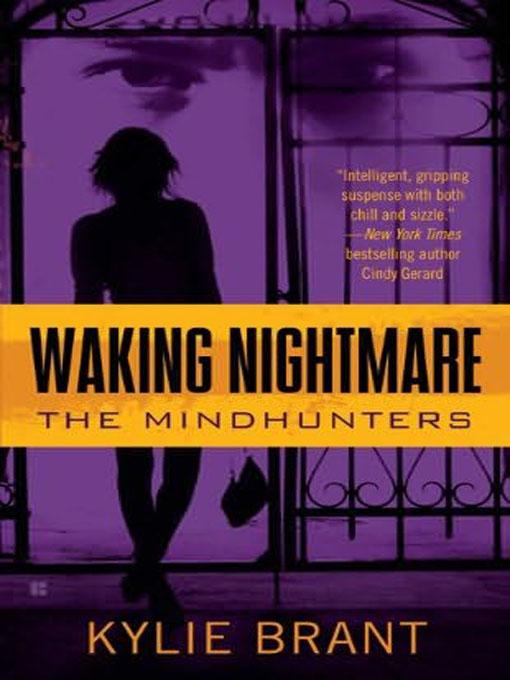 Table of Contents
Title Page
Copyright Page
Dedication
Acknowledgements
Chapter 1
Chapter 2
Chapter 3
Chapter 4
Chapter 5
Chapter 6
Chapter 7
Chapter 8
Chapter 9
Chapter 10
Chapter 11
Chapter 12
Chapter 13
Chapter 14
Chapter 15
Chapter 16
Chapter 17
Chapter 18
Chapter 19
Chapter 20
Chapter 21
Epilogue
Teaser chapter
“I think there’s been a misunderstanding.”
Ryne delivered the understatement in a steady tone. “What our task force needs, what I requested from Commander Dixon, is another investigator. What we definitely do not need is a shrink.”
There was a flicker in Abbie’s calm gray eyes that might have been temper. “I have a doctorate in forensic psychology—”
“We need a
doctor
even less.”
She ignored his interruption. “And since joining Raiker Forensics, I’ve been involved in nearly three dozen high-profile cases.”
At the moment diplomacy eluded him. “Do you realize what kind of case we’re working here? I’ve got a serial rapist on the loose. I need another experienced investigator, not someone who’ll shrink the skell’s mind once we get him.”
She never flinched. “You’ll have to catch him first, won’t you? And I can help with that. Of the cases I’ve worked, well over half involved serial rapists. I’m exactly what you need on this case, Detective Robel. You just don’t realize it yet.”