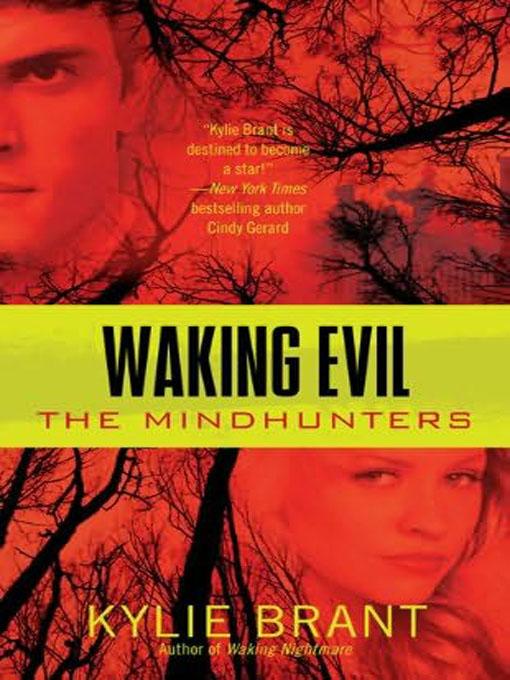 Table of Contents
Title Page
Copyright Page
Dedication
Chapter 1
Chapter 2
Chapter 3
Chapter 4
Chapter 5
Chapter 6
Chapter 7
Chapter 8
Chapter 9
Chapter 10
Chapter 11
Chapter 12
Chapter 13
Chapter 14
Chapter 15
Chapter 16
Chapter 17
Chapter 18
Chapter 19
Chapter 20
Chapter 21
Chapter 22
Chapter 23
Chapter 24
Chapter 25
Teaser chapter
About the Author
An Age-Old Curse
Mark shot Ramsey a look. “I think half of what the kids told us is fueled by that blasted legend folks ’round here insist on feedin’ regularly.”
“Legend?” The case file contained only the facts of the case. But when facts were in short supply, other details took on more importance.
“Guess you’ll be hearin’ it from ’bout every person you talk to in town. I know I can count on you, out of anyone, not to be distracted by nonsense.” Still, it seemed to take him a few moments to choose his words. “We’ve got somethin’ of a local phenomenon here called the red mist. Someone else could explain it better, but it’s caused by some sort of reaction from some plants ’round here and contaminants in the air . . . Once every blue moon, the fog in low-lyin’ areas takes on a red tinge for a day or two. Nothin’ magical ’bout it of course, ’cept the way it makes folks ’round here take leave of their senses.”
“So the kids that found the body saw this red mist?”
“That’s what they’re sayin’. And I do have others in these parts that claim they saw the same thing, so might’ve been true. But local legend has it that whenever the red mist appears, death follows . . .”