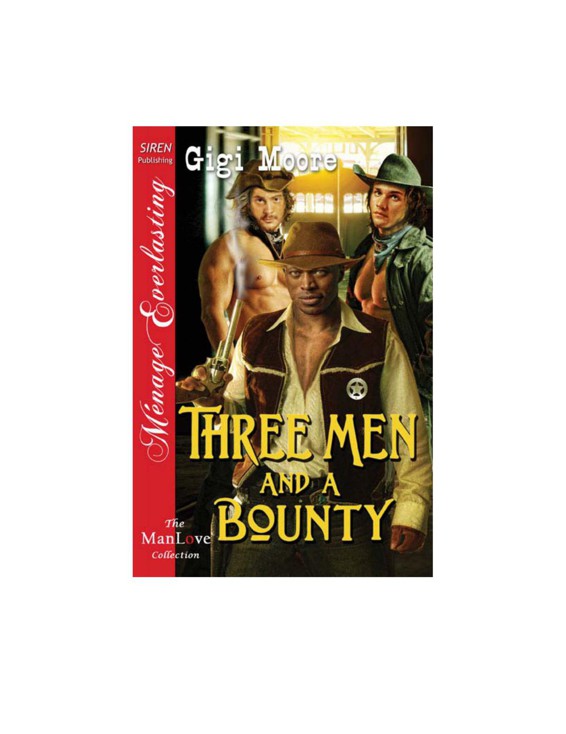 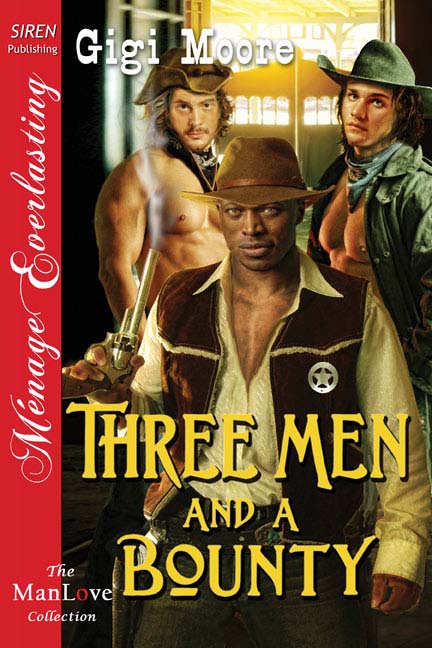 ABOUT THE E-BOOK YOU HAVE PURCHASED:

your own personal computer or device.
You do not have
resell or distribution rights without the prior written
permission of both the publisher and the copyright

owner of this book.
This book cannot be copied in any format, sold, or otherwise transferred from your computer to another through upload to a file sharing peer to peer program, for free or for a fee, or as a prize in any contest.

Such action is illegal and in violation of the U.S. Copyright Law. Distribution of this e-book, in whole or in part, online, offline, in print or in any way or any other method currently known or yet to be invented, is forbidden. If you do not want this book anymore, you must delete it from your

WARNING: The unauthorized reproduction or distribution of this copyrighted work is illegal. Criminal copyright infringement, including infringement without monetary

gain, is investigated by the FBI and is punishable by up to 5

All art and logo copyright © 2010 by Siren Publishing, Inc.

If you have purchased this copy of
Three Men and a Bounty
by Gigi Moore from BookStrand.com or its official distributors, thank you. Also, thank you for not sharing your copy of this book.

This is Gigi Moore’s livelihood. It’s fair and simple. Please respect Ms. Moore’s right to earn a living from her work.

This is dedicated to all the unsung heroes--men and women alike--who tamed the Wild West.

The acrid aroma of smoke tickled Troy Barrow’s nostrils before he opened his eyes and sat up in a panic.

The house was on fire!

The thought registered in his mind the same instant that Troy’s bedroom door burst open and a tall, broad shadow filled the doorway.

“I’m here, boy.” His father rushed across the bare wood floor, trailing a blinding cloud into the room as he approached Troy’s bed.

And even though he was thirteen, considered a man in most circles, his Pa draped a large damp towel around Troy before lifting him up into his arms and carrying him through the house toward the back door like a nipper. Pa had taken over where Troy’s Ma had left off.

Alien chants drifted to Troy’s ears from outside. The melodious chords penetrated the roar of surrounding flames and almost hypnotized him. He pressed his face close to his father’s chest, the coolness of Pa’s damp nightshirt grounding Troy as he held tight. The next moment, his father burst through the door onto the back porch and into the dawning day.

Pa lowered him to the ground, kneeling in front of Troy and grasping his arms. “You all right, boy?”

Troy nodded, his smarting eyes tearing. His throat felt like he had swallowed a cup of sand, but he was okay.

Pa pulled him close, hugged him tight, and brought his lips near Troy’s ear. “Run, boy. Run as far as you can and don’t look back, no matter what happens, no matter what you hear. Understand me, boy?”

He pulled away, caught Troy around the biceps, and stared at him.

Two painted Indians rounding the house caught Troy’s attention, and when he didn’t answer quickly enough, his father shook him.

“You run and don’t look back!” He roughly pushed Troy away.

Troy stumbled back and watched as his father turned and charged the two Indians. He caught them off-guard, flinging his body at them horizontally, and Troy watched them stagger beneath his father’s weight.

Heart pounding in his ears, he listened to his father and took off in the opposite direction, barely hearing the struggles behind him before a shot rang out.

Troy froze and turned to see his father slump to the ground, blood staining his shirtfront as the two Indians stood over him. “Pa! No!”

His father’s weak rasp barely reached him, but Troy saw his lips form the words, still torn between running to and from Pa.

The Indians turned their sights on him, shouting at him in their foreign tongue, and took the decision out of his hands.

Troy turned and ran, fear and the sound of rifle fire making his legs churn.

The accented, guttural words stirred a memory in him that, until now, he had thought only the product of his wild imagination.

Heart thundering and tears streaming, Troy heard footsteps gaining on him as he ran through the forest bordering his home.

Not his home anymore. And, with his mother a year in the ground from consumption and now, he reckoned, his father dead, too, he had no family neither.

Troy swallowed a sob as he stopped and leaned a palm against the trunk of a towering aspen. His lungs burned, and he tried to catch his breath.

What he wouldn’t do to be the wolf now, to run free as he had so many nights before.

He’d thought them dreams or that he’d been sleepwalking in the brambles and that’s why his nightshirt had been so dirty and shredded.

What about the blood? It hadn’t been his.

Another shot rang out, and the bullet took a chunk out of the tree an inch above Troy’s head. He ducked down. His skin tightened, becoming too small for the rest of his body while he broke out in a cold sweat.

Something happened to him. He didn’t know whether to be plumb scared of the approaching change or glad for it. Maybe if he became the wolf the Indians would let him be.

He thought of the blood the other night, hoped it had been an animal’s, maybe a rabbit or a stray sheep. If it hadn’t been…maybe he deserved to die. Maybe the Indians were right to come after him.

Did they have to kill his father, though?

The beast inside raged at Troy’s loss, making his skin tingle with the shift. He hadn’t recognized the changes in his body the other occasions, hadn’t known what they meant, but he understood them now and knew that he could control it if he wanted to.

He didn’t want to.

He wanted to be wild.

He wanted to escape.

Troy growled deep in his throat as the wolf clawed at his insides for release. He turned as the Indians burst through the brush in front of him, rifles and bows and arrows raised.

Bones stretched and popped out of place into a new arrangement, shredding his nightshirt from his body. Troy howled as he went down on all fours. Another bullet pierced the air, whizzing past his pointed ear. His muscles rippled with new definition as fur sprouted all over his body and his jaws elongated.

He bared his lengthening and sharpening teeth, body completely shifted by the time he charged at the Indians the way his father had charged at them only a short time ago. It seemed like a lifetime.

Troy felt no pain as another shot rang out and an arrow flew through the air, both hitting their target before he took down his prey in a veil of torn flesh and spilled blood.

A flash of lightning lit up the sky above Christopher Michaels, and several heartbeats later, a crack of thunder shook the deserted area around him.

He was bone-tired and in too much pain to notice or care about Mother Nature’s brazen show. He just wanted shelter.

Cradling his ribs with one hand, Chris shambled forward, continuing on the path he had started on miles and miles ago after he had been dry-gulched and left for dead. He had but one destination in mind where he knew he would find refuge and maybe a hot meal and work.

Six months ago, he’d visited the town fresh from a cattle drive.

When he’d stopped into Barrow’s to celebrate and spend his money with the rest of the drive cowhands he’d instantly cottoned to the saloon owner.

He’d come across Troy Barrow’s kind of compassion in his life few and far between, so he learned to value it whenever he did come across it.

Chris tried to tell himself that just because Troy treated him with a modicum of kindness didn’t mean the saloon owner cottoned to him the same way he cottoned to Troy. From what Chris had seen, Troy treated everyone with kindness, and Chris didn’t want to be treated like just everyone.

He wanted to be special to Troy, despite knowing how offensive that desire was. There were laws against buggering, and desires like
12

that could get a body hurt real bad around here—or dead. And Chris ought to know since he’d gotten a world of the former right before being let go from his most recent stint as a cowhand.

He’d tried to keep to himself as much as possible and had learned his lesson after watching his mentor Cooper Houston get shot down for cheating at a game of poker, at least that’s the way the story had gone. Chris knew the real reason Cooper had been killed, though.