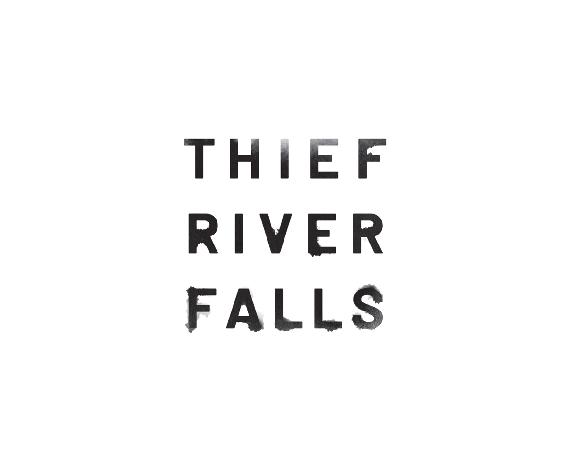 Goodbye to the Dead

The Agency
(as Ally O’Brien) 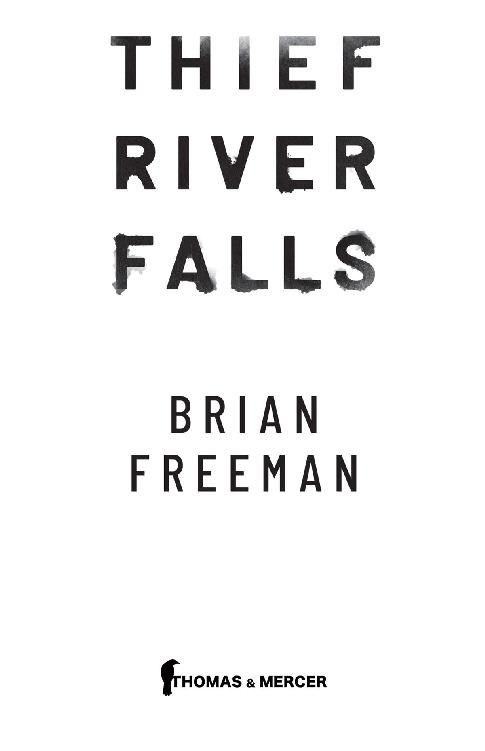 This is a work of fiction. Names, characters, organizations, places, events, and incidents are either products of the author’s imagination or are used fictitiously. Any resemblance to actual persons, living or dead, or actual events is purely coincidental.

Amazon, the Amazon logo, and Thomas & Mercer are trademarks of
Amazon.com
, Inc., or its affiliates.

The Award-Winning Thriller
from Bestselling Author

Start reading the book now with this exclusive excerpt!

Down, down, down comes the rain of black dirt, landing in showers on the boy’s small body and slowly burying him in the ground.

Already, two inches of heavy earth weigh on his arms. His skin is cold. His face is wet with tears and blood. Nervously, he cracks his eyes to look up while he can still see anything at all. It is dark in the hole, where the glow of the moon can’t reach him. The men are shadows above him, working like machines. He hears the scrape of metal and rock as they wield their shovels. They whisper to each other, and he can hear their words over the loud noise of their breathing.

“Do you think I like it? There’s no other way.”

“Be quiet and finish the job. We’re wasting time.”

“What if someone finds them, man? I’m telling you, we didn’t dig deep enough. Someone might find both of them, and then what happens?”

Yes, the boy is not alone in the black hole. There is a man under his own body. The two of them are trespassers in a grave where they don’t belong. The man beneath him is warm, but he doesn’t breathe. He has arms and legs, but he doesn’t move. The man with him is dead, but the boy is still alive.

The ones with the shovels do not know this. They think they’ve killed him. The boy wants to cry, to whimper, to scream, but he has to stay quiet. He must be frozen like a statue if the men look down. An urgent voice whispers in his head and tells him exactly what to do.

They think you’re dead, my sweet. You must play dead. You must be dead.

Then, as if sensing his fear, she adds,
But trust me, you’re not going to die.

He wants to believe that. His mother wouldn’t lie to him. Even so, panic wriggles up his body like a fat, hungry worm. The men shovel, the earth grows deeper, and all the boy wants to do is thrash and squirm and kick it all away from him. He can taste the damp ground in his mouth now, and he wants to gag, but if he does that, the men will jump down in the hole with the shovels again. They will hit him like they did before, much harder, and this time, he won’t wake up.

The hole fills in around him, encasing him the way a fish gets trapped in lake ice. How deep is he now? Three feet? Four feet? His mother tells him again,
You are not going to die, my sweet
. And yet soon he is completely underground. The moon and sky disappear. The earth feels like a huge animal sitting on top of his chest. He can’t move his arms or legs. Even his lungs struggle to push enough soil away to breathe. As he does, he inhales dirt and spits it quietly out. He must do something. He can’t wait any longer.

Are the men still there?

His stiff fingers curl like claws. He becomes a mole now, tunneling in the loose ground. He digs with both hands, inching toward the surface, pushing away the earth where he is buried. It is slow work. He chokes and coughs in the foul air. His whole world is black and dark and cold, and he is oh so tired. His head hurts where the men hit him. He wants to sleep. His mind floats, drifting off like a balloon in the air, dragging him up into the clouds.

You must keep going.

“But I’m scared,” he tells his mother.

Don’t give up, my sweet.

But it would be so much easier to give up. The work is too hard, the earth too heavy, the surface too far away. If he stops, if he lets the ground win, he can see his mother again. They will walk off together. He will feel her arms around him. If he frees himself, he’s still alone. Without her.

The little mole stops tunneling. His aching fingers rest. Tears leach from his eyes into the blood and dirt caking his skin. The boy sobs. He needs comfort, needs to hear her voice again. Her real voice, not the one in his head.

Down, down, down came the rain.

Lisa Power listened to the hammering thunder on the roof of her pickup truck. The drumbeat had a hypnotic quality. It had been raining for hours, one of those endless fall rains that sucked all the color out of the world and turned your life into a black-and-white movie.

That was how Lisa felt right now, like a heroine in a sad old story.

The drive from Thief River Falls had taken much longer than usual because of the rain, but she was finally home. She pulled her truck inside the detached garage and shut off the engine. She climbed out of the pickup and stood in front of the open garage doorway, where a waterfall overflowed the gutters. Her arms were limp and weak at her sides. Her brown eyes were wide open, and her wet brown hair was pasted to her face. She stared blankly at the rural highway at the end of her long driveway, but there were no headlights to be seen to the north or south. No trains rattled along the railroad tracks that ran parallel to the highway. Beyond the road, flat, empty fields stretched for miles into the night, and the black sky simply flooded rain onto a desolate landscape.

At times like this, Lisa felt as if she were the only human being living on the moon. She’d driven for more than an hour and not seen another soul.

She tried to find the energy to walk through the rain to her house. She was already drenched, her clothes soaked and muddy. Like a robot, she hiked through the downpour and braced herself against the wind that pushed her around like a doll. She’d forgotten to leave a light on, so her house was dark. The outbuildings around her made faint silhouettes against a black sky, the old barn barely standing upright in the overgrown field, the windowless shed playing music with its metal roof, the writer’s cottage looking forlorn in the empty flower garden. Towering spruces dotted the land, bending and swaying in the storm. They shook their branches like a dog spraying water off its fur.

Lisa was almost at the white front porch when she heard a whisper.

The voice was as clear in her ears as if a child were standing next to her. She froze, and her head snapped around. She squinted into the rain, trying to pick out someone hiding in the shadows. But no one was there. She was hearing things, a trick of the night. She waited awhile, just to be sure, but the only noise now was the wind screeching at her like a banshee telling tales of the dead.

Lisa climbed the porch steps and opened her front door. Inside, she closed her eyes, leaned back against the door, and dripped on the welcome mat. When she turned on the hall light, the brightness made her head throb the way migraines always did, so she turned it off again. She didn’t need light. In this house, she could see in the dark. She knew every inch of it. This was her castle in the middle of nowhere, a place where she could pull up the drawbridge and keep out the world. She’d bought and renovated the old house on a large plot of abandoned farmland. Or maybe it was fairer to say that Reese Witherspoon had bought it for her when she acquired the film rights to Lisa’s fourth novel.

That was a phone call she would always remember. She could still hear that famous, unmistakable voice on the phone, telling Lisa how much she loved her book and wanted to play the lead role herself. In
the tally of best days of Lisa’s life, the day of Reese’s call would be near the top.

Before all the tragedies began. Before the Dark Star came into her life.