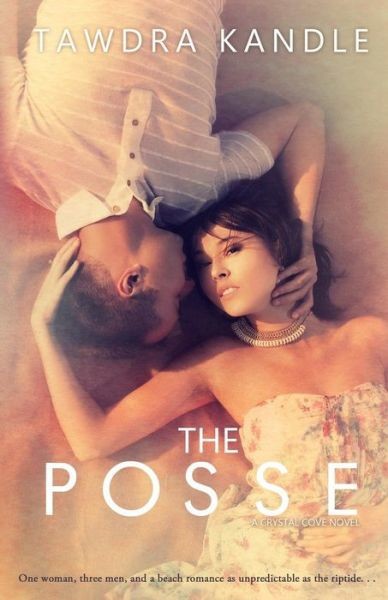 If you enjoy
spending time in 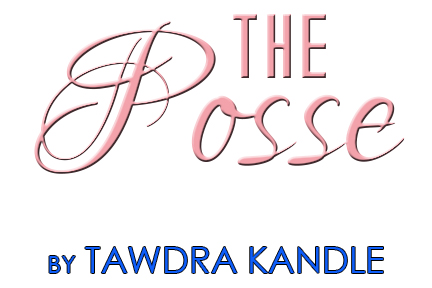 All rights reserved.
Without limiting the rights under copyright reserved above, no part
of this publication may be reproduced, stored in or introduced into
retrieval system, or transmitted, in any form, or by any means
(electronic, mechanical, photocopying, recording, or otherwise)
without the prior written permission of both the copyright owner
and the above publisher of this book.

This is a work of
fiction. Names, characters, places, brands, media, and incidents
are either the products of the author’s imagination or are used
fictitiously. The author acknowledges the trademarked status and
trademark owners of various products referenced in this work of
fiction, which have been used without permission. The
publication/use of these trademarks is not authorized, associated
with, or sponsored by the trademark owners.

This ebook is licensed for
your personal enjoyment only. This ebook may not be re-sold or
given away to other people. If you would like to share this book
with another person, please purchase an additional copy for each
recipient. If you’re reading this book and did not purchase it, or
it was not purchased for your use only, then please return to your
favorite ebook retailer and purchase your own copy. Thank you for
respecting the hard work of this author.

To Cheryl, Sally, Ellen and
Terry

The bravest women I
know.

“To Daniel.” Five glasses
clinked together, but instead of the raucous laughter and jives
that would normally have followed such a toast, there was only
silence. The men around the bar looked at the floor, the wall or
into their glasses—any place but at each other, where someone might
have to acknowledge the deep sadness sunk into each face.

Eric Fleming sniffed once,
long and loud. “Can’t believe it’s been a year.”

“Hell of a year for Jude,
too,” put in Matt Spencer.

“The real hell for her was
the year before.” Logan Holt reached beneath the bar and pulled out
another bottle of beer. “Taking care of Daniel, watching him
disappear right in front of her.”

They all nodded, wagging
their heads in unison. No one in this crowd would ever dispute the
way Jude Hawthorne had nursed her husband during his fight with
cancer.

“Dammit, did you see her
face today? When we let go his ashes? I’m telling you, I’ve never
seen anything sadder. But she held it together, man. Like she
always did. Like she always does.” Cooper Davis rubbed a hand over
his eyes.

“To Jude.” Mark held out his
beer. “My baby sister. She and Daniel...” His voice trailed, and he
coughed. “They were amazing together.”

“What’s she going to do
now?” Cooper dropped his empty into a nearby barrel and popped
another top. “I mean, she’s holding onto the Tide, right? She’s not
going to sell?”

“I think the Tide and the
kids are what kept her going this last year.” Logan traced the path
of a drop of condensation down the side of his glass. “She won’t
give that up.”

“The kids are going back to
school, right?” said Eric.

“Yeah, Meggie’s heading back
to Savannah this weekend, and Joseph is driving up to Gainesville
with some friends next week.” Mark stood and stretched. “I gotta
head home. Back to school tomorrow.”

“You can’t go now. I’ve
still got a bottle of Jack and three six-packs.” Logan glanced
around the room. “Plus we’re not ready yet. To end this.”

Mark sat down again without
argument. Going home would mean more than the end of just the
evening. Even though they had left the last of Daniel’s ashes in
the rolling waves of the Atlantic that afternoon, as long as they
remained here in Logan’s house, talking about their friend, he
wasn’t really gone. Once they left, it would be over.

The posse would be
finished.

“What if Jude doesn’t stay?”
Eric spoke up from his perch in the corner. “What if she meets
someone?”

“Who’s she going to meet
here in Crystal Cove?” Mark shrugged. “And I don’t think she’s even
interested in that kind of thing.”

“Not now. But she’s not
exactly a washed up old lady, you know? And people come to the
Cove. Tourists. Someone could stop at the Tide for breakfast, sweep
her off her feet—”

Cooper laughed. “You been
hitting the romance stack at the library again, Eric? Sweep her off
her feet, huh?”

Matt took a long pull of his
beer. “Could happen. Stranger things, you know.”

“She can’t. If Jude leaves,
the posse is done for real.” Eric’s mouth twisted into a worried
frown.

They were silent again, each
considering. If any of them were tempted to point out that with
Daniel’s death, over thirty years of unbroken friendship was gone
anyway, no one did. Jude had always been an unofficial member. She
stood for Daniel now; there wasn’t any need to voice that.

“What can we do?” Mark
slumped back into his chair, covering his eyes. “Free world. We
can’t
make
her stay. If she meets someone else, falls in
love—or whatever, what are we going to do? Tell her no? As her big
brother, I can promise you that doesn’t fly.”

“It could be us. One of us
could be the one to sweep her off her feet.” Matt’s words were
measured, careful. “I mean, why not? We’ve all known each other
forever. If I was married and then I was—well, wasn’t here anymore,
I’d want one of you guys to take care of my wife.”

“Daniel asked us to look
after her.” Cooper poured another glass of whiskey. “I guess that’s
true.”

“Seriously?” Logan shook his
head. “What is this, the Middle Ages? Our friend dies, so one of
has to jump into his spot. Since when do we buy into arranged
marriages?”

“Who said anything about
marriage?” Matt asked. “But a relationship between two consenting
adults—old friends, who know everything about each other—why not?
Why wouldn’t it work?”

They all thought about it.
It was crazy, but they’d done worse. And when they thought about
Daniel, about Jude...there wasn’t anything any one of them wouldn’t
do.

“So who goes for it?” Cooper
was the first one to speak. “How do we figure that out? Draw
straws? Pissing contest?”

“Well, Eric and I are both
out. Wives might raise a fuss, plus—” Mark hooked two thumbs to his
chest. “Brother. It’s between the rest of you.”

Bradley, Marion Zimmer - Shadowgate 04 by Heartlight (v2.1)
Loving You (The Jade Series #3) by Everhart, Allie
Duet for Three Hands by Tess Thompson
No Higher Honor by Bradley Peniston
The Apartment by S L Grey
Lost Honor by Augeri, Loreen
Slim for Life by Jillian Michaels
The Book of Faeyore by Kailin Gow
Whispers on the Ice by Moynihan, Elizabeth
The Dark King's Bride by Janessa Anderson