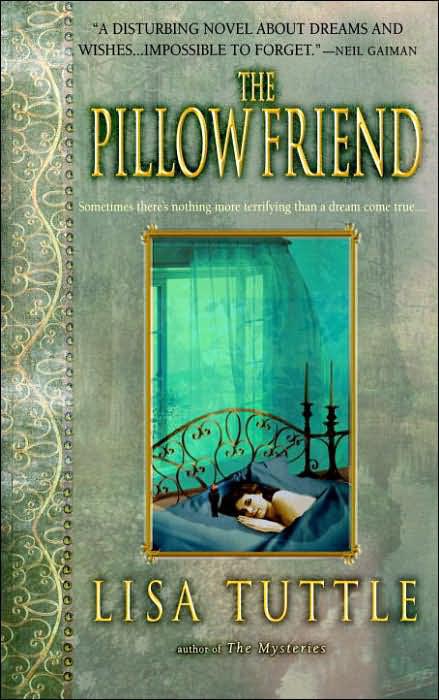 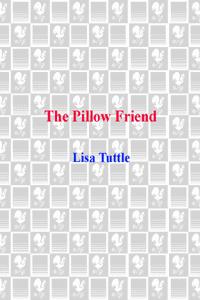 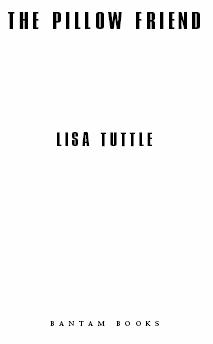 PART ONE:
The Doll and the Book

PART TWO:
In the Woods

Preview of The Mysteries and The Silver Bough 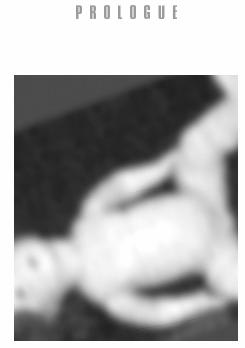 Whenever the pain let up for a few seconds she fell back into the dream. It was always there, reliable, sustaining, her best friend, the deepest truth she knew. The dream had shaped her life, defining who she was by what she wanted.

The pain began again and she struggled for breath, for control. She had no drugs or technological aids to cushion her against the agony; her only resource was her own mind. She focused all her concentration, all her willpower, on recalling the dream, and how happy it had made her. 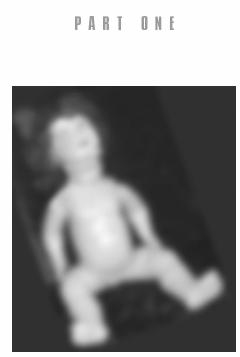 THE DOLL AND THE BOOK

Loneliness drove her to create an imaginary object of worship. This sublimation of her need of love she named Corambé, and for many years this glorified being was her constant companion. When she began to write, it was Corambé who composed her stories—she merely heard and recorded the words he spoke.

A
gnes Grey had a new doll, a present from her mother. It was what she had always wanted. Nothing had ever made her so happy.

The doll was almost as big as a real baby, and it was warm, and soft, and cuddly. It had the sweetest face she had ever seen. As she gazed lovingly into its big blue eyes she suddenly realized, with a warm thrill of excitement, that the doll was looking back at her. The eyes were real. The doll was real. And then it spoke.

Agnes woke, the sound of the doll's words still ringing in the quiet air of her bedroom. Wanting to reenter the dream, she kept her eyes closed and concentrated on the warm, golden glow of happiness she had felt while holding the doll. In a moment, she would feel its welcome weight in her arms and understand what it was saying to her. But reality was too strong. Instead of the doll's voice she heard the central heating blowing warm dry air through the ceiling vent, and felt the sunlight which sifted through the Venetian blinds onto her arms and eyelids. She was sweating beneath the covers, so she kicked her legs until the quilt slipped off the bed like a sulky cat. Then she sat up and looked around, hoping that the dream was true, a memory instead of a fantasy, and everything would be changed.

But as she looked around her familiar, cluttered room, none of the toys on the shelves looked back at her.

Everything was the same as when she had gone to bed the night before: the same furniture, the brightly painted pictures taped to pale blue walls, the string of valentines. She had missed Valentine's Day, home with bronchitis all week, but her best friend Leslie had brought her valentines by yesterday, and her sisters had stapled them all to a length of red ribbon and hung them from the ceiling above her bed. She counted them again, and found there were still twenty-two: one from everyone in her class, plus the big one at the bottom which her grandparents had sent.

She coughed experimentally, wondering if she was well enough to go back to school yet. She couldn't remember what day it was, but the silence of the house and the heat of the sun made her think it must be late. She got up.

The twins' room was empty, their beds unmade, clothes strewn on the floor. She walked in, lured by the forbidden, and went straight to the record player. She picked the top record off the stack of paper-cased singles beside it and read the title, her lips moving: “The Lion Sleeps Tonight.” The Tokens. She could almost hear Rozzy screaming at her to put it down. She wished Leslie was with her, to give her the courage to play it, but Leslie was at school. She replaced the record carefully on the stack, exactly as before, and then, to erase her presence, walked backward out of the room.

She felt suddenly tearful with boredom. The day stretched ahead of her, long, dull, predictable and slow.

Her mother was usually very good for the first day or two of one of her daughters' illness, willing to play games and create small treats, but she'd been totally fed up yesterday—she'd retired to her bed with a sick headache as soon as her husband came home—so Agnes knew she couldn't expect any special attention from her today. She'd be on her own with coloring books and a daytime television diet of game shows and soap operas. A lump rose in her throat at the idea of her own loneliness. She shut her eyes, crossed her fingers, and wished with all her might that something
different
would happen today. Then she went downstairs.

The radio was playing in the kitchen; she could hear “Moon River” as she came down the stairs. Last year's most popular record, more like an atmosphere than a song. Leslie's mother would put it on the hi-fi sometimes when Leslie's dad got home, a signal that it was time for cocktails and grown-up conversations and children to disappear. The music made her think of a smell, something sweetish and unpleasant, like when the grown-ups had been drinking. It made her feel stifled and bored. The idea of growing up into someone who would listen to “Moon River” on purpose felt vaguely threatening. She could not imagine herself changing so much, no matter how large she grew.

“Moon River” was abruptly cut off, replaced by the flickering blurred sounds of other stations, and then by Sam Cooke singing “Twistin' the Night Away.”

Agnes was filled with a mysterious, half-fearful joy. Who had changed the station? Her mother would never choose rock 'n' roll over Henry Mancini; she could be scathing about the twins' taste in music. And drifting through the air with the music was the smell of burning cigarette—something her mother had given up four years ago. She remembered her wish, and crossed her fingers again before she walked into the kitchen.

Sitting at the table, reading a paperback book, with the radio, a pack of cigarettes and a cup of coffee within easy reach, was Aunt Marjorie.

Marjorie's visits were never announced and never for long. Although nothing was ever said—indeed, her parents rarely mentioned Marjorie's name in her presence—Agnes knew her father didn't like his wife's twin sister, and she wasn't sure her mother did, either. The air of something forbidden clung to Marjorie like a personal scent. She was wildly unpredictable and deeply mysterious in her comings and goings. She was artistic, unmarried, without a job or fixed address. Her origins were in rural East Texas, but she preferred to stay in London, New York, San Francisco or Paris. Exotic words and places peppered her conversation. Often Agnes didn't know what she was talking about, but she rarely asked, too appreciative of being spoken to as an adult to risk spoiling the moment. She relished the sound of Marjorie's voice, clipped and rapid, with an accent that sounded almost English. It was very different from her sister's drawling Texas twang.

Now Agnes shrieked with delight and rushed to hug and kiss her aunt, greedily inhaling her smell, a combination of Joy perfume, cigarettes and coffee.

She let go at once, although reluctantly. Her aunt never hugged her, didn't like being touched, disapproved even more than her more maternal sister of “clinging” children.

“How long are you here for?”

“What sort of question is that? I've just arrived, and you want rid of me?”

“Nooo! I want you to stay forever!”

“Nothing lasts forever. I'm here now; can't you enjoy that without asking for more?”

Aloft by Chang-Rae Lee
Comfort Zone by Lindsay Tanner
Cold Coffin by Nancy Buckingham
The Blood In the Beginning by Kim Falconer
Hell's Maw by James Axler
Martin Eden by Jack London
So Far from the Bamboo Grove by Yoko Kawashima Watkins
Targets of Deception by Jeffrey Stephens
A Devilishly Dark Deal by Maggie Cox
Plain Peace (A Daughters of the Promise Novel) by Wiseman, Beth