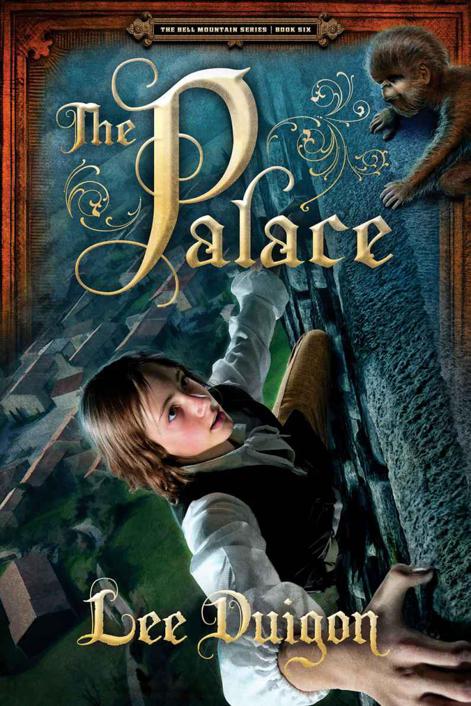 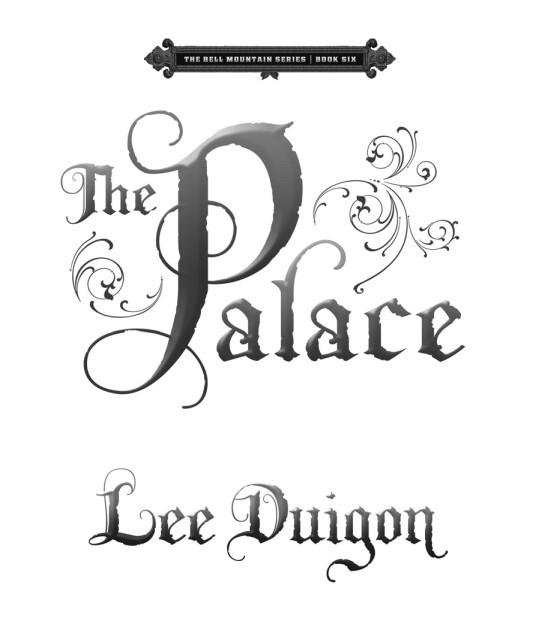 Storehouse Press is the registered trademark of Chalcedon, Inc.

This book is a work of fiction. Names, characters, businesses, organizations,places, events, and incidents either are the product of the author’simagination or used fictitiously. Any resemblance to actual persons, livingor dead, events, or locales is entirely coincidental.

All rights reserved, including the right of reproduction in wholeor in part in any form. 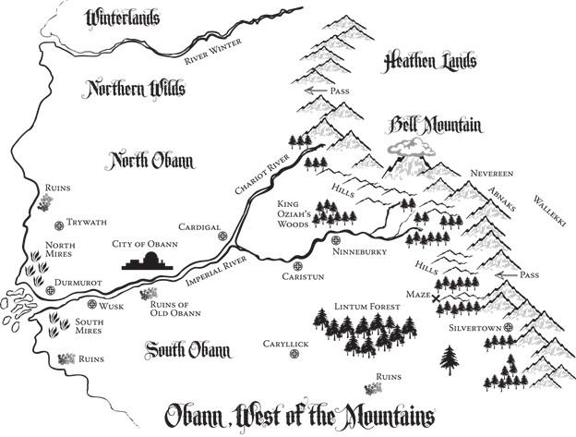 2.
How Jack Went on a Journey

7.
To Tempt the King’s Guardians

8.
How Wytt Fought a Duel

9.
How Ysbott Earned a Reward

11.
How Jack Was Offered a Crown

14.
How the Zeph Were Quelled

17.
How Ellayne Received a Secret Message

20.
How Ellayne Wrote to Her Father

21.
How Ellayne Played Music for the Outlaws

24.
How the Army Set Out for Silvertown

27.
How Martis and the Baron Parleyed

28.
How Lord Orth Came to the Palace

30.
How Fnaa Returned to the City

35.
How Jod Learned the Truth

37.
How King Ryons Came to Silvertown

38.
How Jack Left the Palace

39.
How Jack Parted from Gallgoid

42.
A Game with Poisoned Arrows

43.
The Battle of the Brickbats

44.
How the King Was Not Crowned

45.
Tidings from the City

If you’ve ever had to move, you know how hectic it can be; and that’s putting it mildly. It’s even worse when you don’t understand why you have to move. Some adult has decided it, and that’s that. Worst of all is when the reason given makes no sense.

Enith’s grandmother wasn’t making sense. Just bundle everything up and get out, she said—as if you could fit everything that was important into the back of a cart and leave all your friends behind.

Enith looked up at Grammum, who was about to shoulder a bagful of clothing to take out to the cart.

“I still don’t see why we have to do this,” Enith said.

“I’ve told you a hundred times: because the Lord is going to destroy this city, and we don’t want to be here when He does.”

Oh, yes, she’d heard it a hundred times, all right. Ever since they’d started holding assemblies as decreed by the new First Prester, at which nothing was to be preached but the Old Books, Grammum had been on and on about it—the Lord this, the Lord that. And then she took it into her head that the Lord was going to destroy the city.

Enith didn’t believe that, not for a minute. Hadn’t the Lord made a great miracle to save Obann? Hadn’t He sent King Ryons riding on a great beast that was like a walking mountain and scattered to the four winds the Heathen armies of the Thunder King? Enith hadn’t seen that because she and all the other children on the block, young and old, had been herded down to Master Harfydd’s cellar. And he and Grammum and a few of the neighbors had stood guard with carving knives and cudgels, lest the Heathen should break in. But after it was safe and they all came out again, everyone in Obann was talking about the miracle. One of the first things Enith heard was a young soldier crying, “You should’ve seen it, Master Harfydd! An animal as big as your house—bigger! And there’s thousands and thousands of Heathen dead out there!”

So the city of Obann was saved, even though some of the Heathen did get in somehow and had burned the Temple to the ground.

“Why would God save the city, if He was only going to destroy it?” Enith argued. It was funny, she thought, but when the Temple was standing and she and Grammum were going to assembly every week, they never used to talk about religion.

“Because this city hanged the prophets!” Grammum answered. Whenever she said that, or thought of it, her face got hard. She never liked to talk about it, but she’d witnessed one or two of those hangings.

It was Grammum’s claim that God had spared the city for King Ryons’ sake—the boy king who came to them on the back of the beast. They said he was a special king, descended from King Ozias whose life story was told in the Scriptures. Enith didn’t believe that, but Grammum did.

But King Ryons was no longer in the city; and his council of advisers had taken over the government and named themselves the Ruling Council—to which title, said Grammum, they had no right at all. Enith did not know how Grammum knew such things.

Just then Master Harfydd poked his bald head and round shoulders through the open doorway of their house.

“So you’re really going, Nywed?” he said. He was sweet on Grammum. He’d marry her, if she gave him half a chance. He was a nice man, Enith thought, and a rich man with a fine, big house. But not the kind of man to set a woman’s heart ablaze, she thought.

Grammum was still very good-looking for a woman of her age, Enith thought. Her rich, chestnut hair hadn’t yet gone grey, and her green eyes still sparkled—quite handsome, really. Everybody said Enith looked like her.

“I wish you’d change your mind and stay,” said Master Harfydd. They called him “master” because he owned two dozen barges that transported goods and wares up and down the river, and nobody knew how many trading posts throughout the whole country of Obann. “The danger’s past.”

“The king has flown the nest,” said Nywed, “and he won’t be coming back. That’s sign enough for me. As long as he was here, the city was safe.”

“But a lot of people say the king is feebleminded,” Enith said.

Master Harfydd stood aside so she could pass, and Enith tossed the bundle of clothes into the cart. The driver sat patiently, chewing on a long piece of grass. His two mules dozed in harness, idly flicking their tails.

Enith was annoyed at the king. Why couldn’t he stay in Obann City where he belonged? Some said he’d gone to Durmurot, out in the west, practically next door to the sea. Others said he was in Lintum Forest, in the east. A few said he was dead—secretly made away with by his council, or fallen down a well or something because he was a ninny.

But Queen Gurun was gone, too, and she was no ninny. She was the one person Enith admired most in all the world. You only had to look at her to see what quality she was. Everyone wondered why she’d left and grumbled about the council’s silence on that subject. But if they’d done away with the king, Enith thought, they’d hardly be such fools as to leave the queen alive—notwithstanding that the whole city would rise against them if they harmed a hair on Gurun’s head.