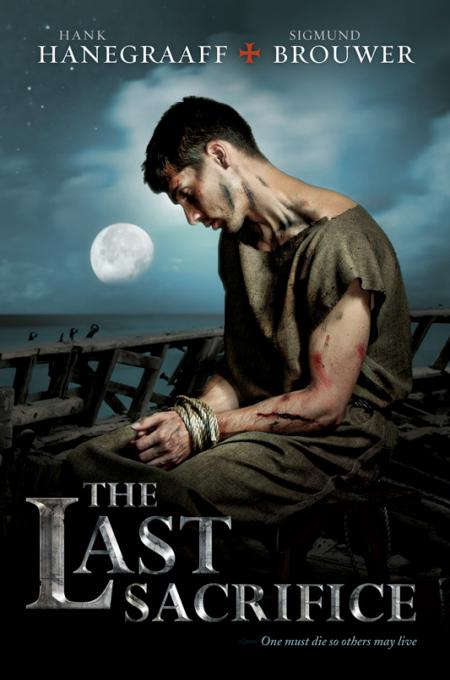 This novel is a work of fiction. With the exception of historical persons and facts as noted on the website, names, characters, places, and incidents either are the product of the authors’ imaginations or are used fictitiously. Any resemblance to actual events, locales, organizations, or persons in the present day is entirely coincidental and beyond the intent of either the authors or the publisher.

The Library of Congress has cataloged the original edition as follows:

Your encouragement for the Last Disciple series is inspirational, your enthusiasm infectious.

Other Books by the Authors

The New Testament refers to hours in a similar way. Thus, when we read in Luke 23:44, “It was now about the sixth hour, and darkness came over the whole land until the ninth hour,” we understand that this period of time was from the hour before noon to approximately 3 p.m.

The Romans divided the night into eight watches.

The Romans’ days of the week were Sun, Moon, Mars, Mercury, Jupiter, Venus, and Saturn.

Atronius Pavo:
Captain of the ship carrying John and Vitas to Alexandria

Bernice:
Queen of the Jews; sister of Agrippa II

Boaz:
A Pharisee of high standing

Chayim:
Son of Simeon Ben-Aryeh; in Rome as a “hostage”

Eleazar:
Governor of the Temple; son of Ananias

John, son of Zebedee:
Last disciple of Jesus of Nazareth

Leah:
Daughter of Hezron and a follower of the Christos

Nahum:
Glassblower in Jerusalem; husband of Leeba; father of Raanan

Nigilius Strabo:
Farmer on the island of Patmos; husband of Chara

Simeon Ben-Aryeh:
Member of the Sanhedrin; escaped Jerusalem; fugitive of Rome with Sophia

Sophia:
Wife of Vitas; fugitive of Rome with Ben-Aryeh; a follower of the Christos

Valeria Messalina:
Daughter of Lucius Bellator; in hiding in Jerusalem

Capital of the Empire

They overcame him by the blood of the Lamb and by the word of their testimony; they did not love their lives so much as to shrink from death.

Sparks and Flames by CS Patra
She Died a Lady by John Dickson Carr
The Veredor Chronicles: Book 03 - The Gate and Beyond by E J Gilmour
AnchorandStorm by Kate Poole
Kidnapped at Birth? by Louis Sachar
Daughters-in-Law by Joanna Trollope
Pennies For Hitler by Jackie French
The Fish Ladder by Katharine Norbury
Genesis by Karin Slaughter
I Knew You'd Have Brown Eyes by Mary Tennant