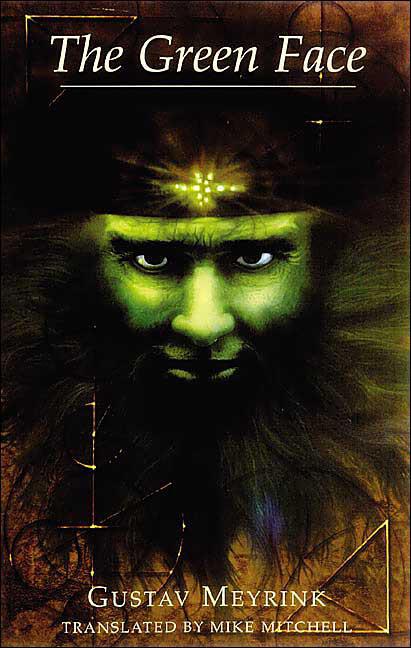 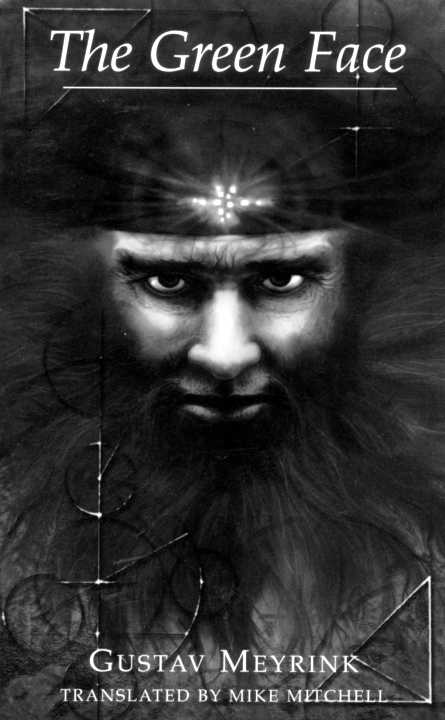 Translated by Mike Mitchell
with an Afterword by
Franz Rottensteiner

The elegantly-dressed foreigner standing somewhat undecided on the pavement in the Jodenbreetstraat gazed at the strange
inscription in remarkably ornate white letters on the black sign
outside a shop diagonally opposite:

Out of curiosity, or merely in order to get away from the
jostling of the crowd, who were commenting with typical Dutch
frankness on his frock coat, his gleaming top hat and his gloves,
all things which seemed to have rarity value in this quarter of
Amsterdam, he crossed the road between two greengrocer’s
carts drawn by dogs. He was followed by a couple of streeturchins with hunched shoulders, cavernous stomachs and
low-slung backsides who slouched along behind him, their
hands stuffed deep into the pockets of their incredibly baggy
blue canvas trousers, thin clay pipes sticking out through their
red neckerchiefs.

The building with Chidher Green’s shop occupied the space
between two narrow streets and had a glassed-in veranda running right round the front and up the alleys on either side. From
a glance through the dusty, lifeless windowpanes, it seemed to
be some kind of warehouse which probably backed onto a
Gracht, one of the many canals used for goods traffic. The squat
cube of the edifice looked like the upper part of a dark, rectangular tower, which over the years had sunk into the soft, peaty
soil right up to the glass veranda.

In the middle of the shop window a dark-yellow papiermache skull sat on a pedestal covered with red cloth. It was a
rather unnatural-looking skull: the upper jaw beneath the nose
aperture was far too long and the eye-sockets and shadows at the temples had been painted in with black ink. Between its lips it
held an ace of spades. Above it was written: “The Oracle of
Delphi, or the voice from the spirit world.”

Large brass rings, interlocked like the links of a chain, hung
down from the ceiling carrying garlands of gaudy postcards:
there were warty-faced mothers-in-law with padlocks on their
lips, or wives with a rolling pin raised threateningly; other cards
were done in transparent coloured paper: well-endowed young
ladies in negligees modestly clutched together over their
breasts, with the instructions, “Hold up to the light to view. For
the connoisseur.”

Handcuffs labelled “The Infamous Hamburg Figure-ofEights” lay amid rows of Egyptian dream-books, imitation
bed-bugs and cockroaches (“to be dropped into the glass of the
man next to you at the bar”), rubber nostrils that could waggle,
glass retorts filled with a reddish fluid (“The Love Thermometer- irresistible to the Ladies!”), dice-shakers, bowls full oftin
coins, “The Terror of the Compartment (never fails to break the
ice on a railway journey - essential for travelling salesmen!)”
consisting of a set of wolf’s teeth that could be fixed below a
moustache, and giving its blessing to all this splendid display
was a wax female hand projecting from the matt black rear wall,
a lacy paper frill around the wrist.

Less because he was interested in buying anything than to get
away from the fishy smell emanating from the two young locals
who insisted on remaining in close attendance, the stranger
entered the shop.