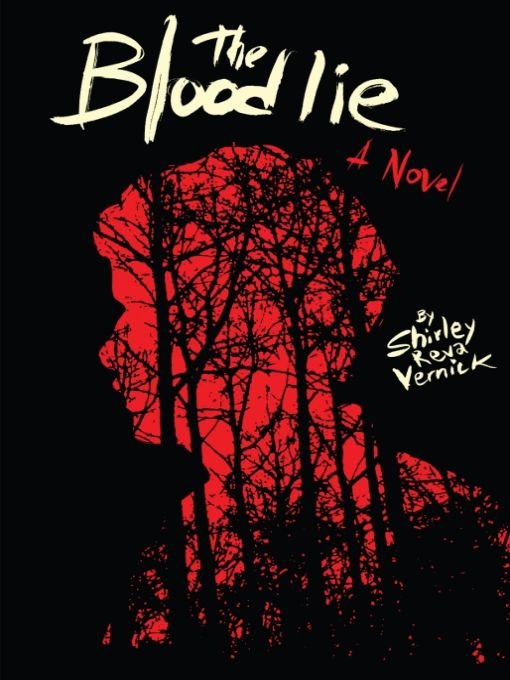 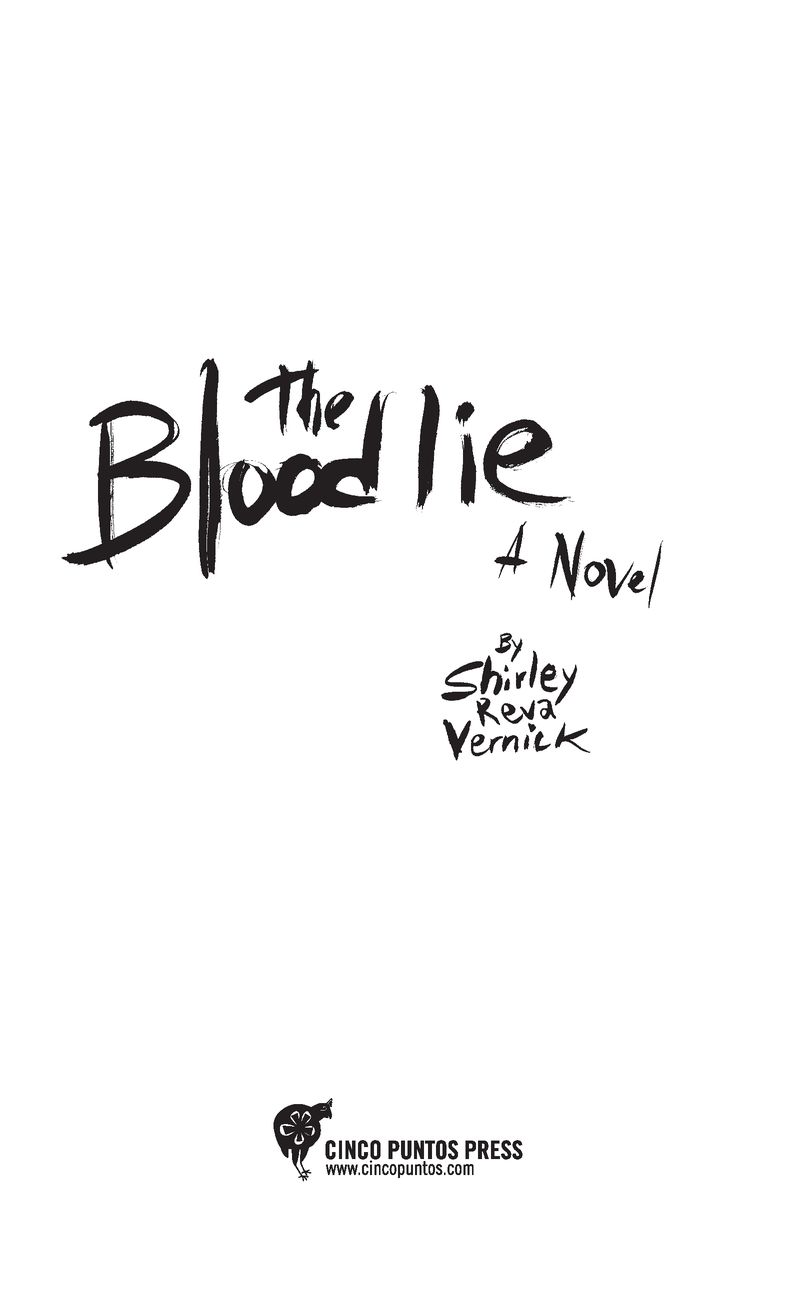 The synagogue, a ten-minute walk from the Pools' house, was a small red brick building with tinted windows and heavy double doors. Jack, Harry and Mr. Pool climbed the front steps and entered the sanctuary, a simple room with twelve
benchesâsix on the left for men and boys and six on the right for women and girls. On the
bima
stood a lectern and, against the far wall, a wooden cabinet that housed the two Torah scrolls. The windows spilled chartreuse light into the room.
“Where's Rabbi Abrams?” asked Harry, impatient for the services to begin and end. He fell into his usual spot, nearest the window in the second row.
“What difference does it make?” Jack asked, nodding to his friend Abe Goldberg. “We're only five yet.” Ten men were required to hold a worship service, and they were only halfway there.
“Rats,” Harry said. But by the time they put on their prayer shawls and
yarmulkes
, Rabbi Abrams was entering the sanctuary, flanked by a handful of other men. “Finally,” Harry whispered.
Rabbi Louis Abrams was a compact man with a trim nut-brown beard and a scar on one cheek that turned into an S whenever he smiled, which was often. He nodded to the men and boys as he approached the
bima
, then took his place behind the lectern and began chanting the Hebrew prayers.
Jack grew restless within minutes. He'd felt restless a lot lately, stuck in this remote little whistle-stop that didn't even have a movie theater or a music store. Scarcely five miles from Ontario, Canada, Massena was locked between the St. Lawrence River on one side and the Adirondack Mountains on the other, a flat, bland expanse of nothingness. Most Massena men toiled as dairy farmers or laborers at the aluminum works, jobs they held all their lives and then passed on to their sons. People stayed on hereâand so did their childrenâuntil no one seemed to notice the drudgery anymore.

Silver Master by Jayne Castle
Space 1999 #3 - The Space Guardians by Brian Ball
Batista Unleashed by Dave Batista
The Bishop's Pawn by Don Gutteridge
Lay It on My Heart by Angela Pneuman
Possession by H.M. McQueen
Asteria In Love with the Prince by Tanya Korval
Two Rings by Millie Werber
Strike by D. J. MacHale
The Shadow and Night by Chris Walley