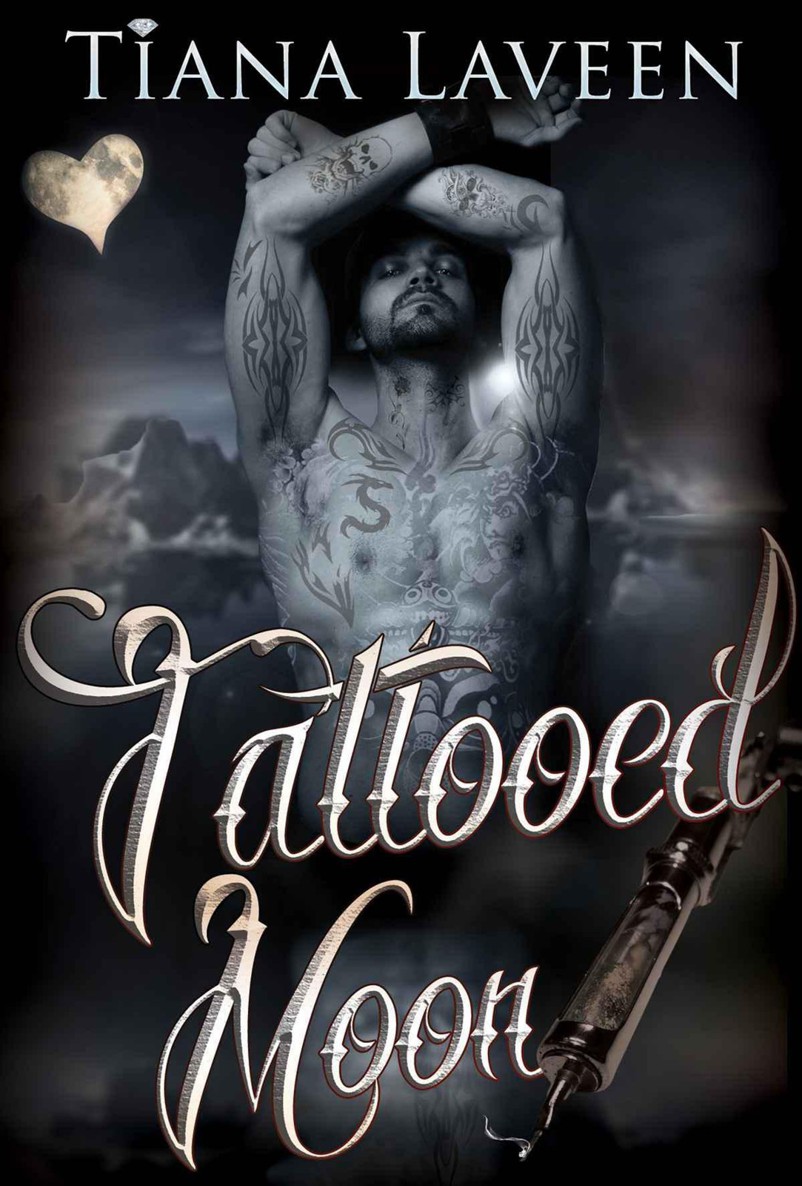 Please Note:
This book was originally featured in the Scandalous Heroes box set of July, 2014. I, Tiana Laveen, own all rights to this manuscript/novel. It is being re-released as a separate book at this time due to popular demand. That box set (Scandalous Heroes) is no longer available for purchase, as it was sold for a limited time only.
If you did purchase that box set, then you
already have this book
in your possession on your Kindle, Nook or other electronic device. However, this version does include
minor changes, as well as an
added bonus scene,
and is also available in paperback. Thank you.

WARNING: This book is adult in nature. It contains profanity/adult language, detailed sexual encounters, as well as topics such as death and grief. If any of these subject matters are not something you wish to delve into at this time, please be forewarned. Thank you.

Julian Savant is a man on a mission. Growing up in Athens Georgia, he remained somewhat removed from the urban jungle of bigger cities. In this vibrant student town an hour’s drive from the Atlanta metropolis, he created his own domain in the ownership of a tattoo salon. It didn’t take long for his beautiful, captivating designs, the talent of his charismatic staff, and the capable management of his business to gain widespread attention. One day, his seemingly polar opposite walks through the door—intelligent and classy accountant, Milan Parker. Little does he know, their lives run parallel as they have both experienced recent traumatic loss. Milan finds herself strangely attracted to the eccentric Julian, and through the inking of her flesh, as well as his touch on her heart, she finds a kindred spirit with whom to begin her transformation. The two find themselves giving in to temptations, and Milan cannot resist as this one man from the opposite side of the tracks tattoos his intentions right across her soul…

This story is dedicated to everyone who has lost someone they loved. You see, this story was almost complete when one of the most important people in my life left this Earth. Rest in peace, Applesmith (my grandmother). I finished the last chapter while at the hospital, hours after she had passed away. The entire experience was surreal. I never knew that I would soon be experiencing the painful type of loss that is detailed in this story. She was a cheerleader of my writing, a good friend, a confidante, and a woman that I loved and respected. I miss you, Applesmith, and I will continue to call you, to chit-chat, complain and laugh, knowing that somewhere out there, you can hear me.

Love Letter to my Readers

A Thank You to the Reader

Other Works by Tiana Laveen

Love Letter to My Readers

I want to thank everyone that read, ‘Tattooed Moon’ previously, as well as purchased it for their personal collection in this re-release. I understand that some people, who were not familiar with my work, came across me due to the Scandalous Heroes box set, and I would like to offer my thanks to those individuals who wrote me personally to let me know how much they enjoyed the story, and subsequently went on to peruse, purchase, and read some of my other work. I’d like to take this time now to spread my wings a bit, and explain why I wrote this story and what the characters mean to me.

As stated in the dedication, I lost someone very dear to me right at the time I was writing the ending of this book—my grandmother. It was a surreal moment in time. If we rewind a bit, however, I began writing this book several months before my grandmother (Applesmith) passed away. I have always been a visual person. I began drawing and writing at an early age. Illustrations, paintings, and lovely portraits have captivated me ever since I can remember. When asked as a child if I wanted to go to the park or art museum, I was the little girl who jumped up and down and screamed, “Art museum!” I was also a rather peculiar child. That is something I embrace now, but as a youngster, I did not see it as a blessing in the least (Peer pressure is a mofo, right? lol). With that said, there were certain things that interested me that may not have enticed some of my peers, for I was gravitating towards certain behaviors and ‘fashion trends’ before they were deemed in style. A perfect example are piercings.

Piercings fascinated me early on. So much so, I pierced myself many times while in high school by numbing my ears with ice cubes, lighting the end of a hat pin with a lighter to sterilize it and then jamming that thing in my flesh a few seconds later. My parents forbade me to get them, so without the funds to support my ‘derelict behavior’, I became my own ‘one stop and shop piercing parlor.’ Then came the tattoos…

Now, this was a bit trickier because I discovered that I have some rather odd allergies, and dark ink appeared to be one of them. I discovered this in a rather innocent way and apparently I am willing to throw my pride to the wind and share it with you in ten simple steps:

1.   Nude college kid is fresh out of the shower.

2.   New black towel and washcloth from JC Penney are going to be used.

5.   Nude (lazy) college kid realizes she should have washed the new linens FIRST.

8.   Nude college kid is covered in rash once again, and clawing at her skin while lying in a fetal position begging for mercy…and popping antihistamines.

10.  Hot date is cancelled. Nude college kid is sulking in bed and cursing up a storm while slathered in itch prevention creams. Nude college kid vows to seek revenge, but that is impossible considering that wash cloths and towels don’t have feelings or concerns…nor give one hot damn about nude college kid’s trials and tribulations.

Okay…so, after making a few calls and doing some ‘home experiments’, it became clear that I just
may
have an allergy to dark dyes if they seep into my pores. I know, I know, I wonder what tipped me off? Whew! Doesn’t mean I’m never getting a tattoo because my desire to have one supersedes my fears that a simple Benadryl could alleviate and besides, I’ve had other allergies that I’ve actually grown out of and I suspect, based on recent experimentation, that this one qualifies as a yesteryear sort of situation.

So, let’s fast forward back to the present. I love art. I also love the human body and I respect those that wish to adorn themselves with illustrations that bring both of these elements together. That is their personal right, and they owe neither me nor anyone else an explanation, regardless of whether I happen to like it or not. Now, some of the tattoos I’ve seen over the years are nothing short of breathtaking. Seeing them made me wonder about the artist…all that talent inside of one vessel…amazing.

This in turn made me think about the life of a tattoo artist. What type of person is attracted to that sort of field? What type of individual can deal with that sort of pressure – after all, to make a mistake on canvas or, in this case, the human body, is a big, damn deal. And then, my ideas and notions travelled a bit further.

Why do some women (and men) ‘get off’ on being inked? Does the tattoo artist get any pleasure, besides a paycheck, in doing his or her job? All these concepts roamed about within my head, and I began to piece together the hero of the story, Julian Savant. He started as an ink drop, and morphed into a full-grown man that I fell helplessly in love with.

Those were my goals, so as I envisioned what this man looked like from a physical standpoint and married it to a personality that I felt fit the bill, I began to fashion him just so until I had a good handle on the situation. I needed to cultivate this man, layer by layer, and as I did, it became clear to me that this gent was going to be a gamble. Julian Savant was NOT going to appeal to everyone. Unconventional people/characters
rarely
do. To be included and accepted by all is simply impossible. However, I was fine with that, for I knew, as an author and an artist, that I must step out of my own way and follow the path I wish to travel, regardless of whether someone is co-signing or not.