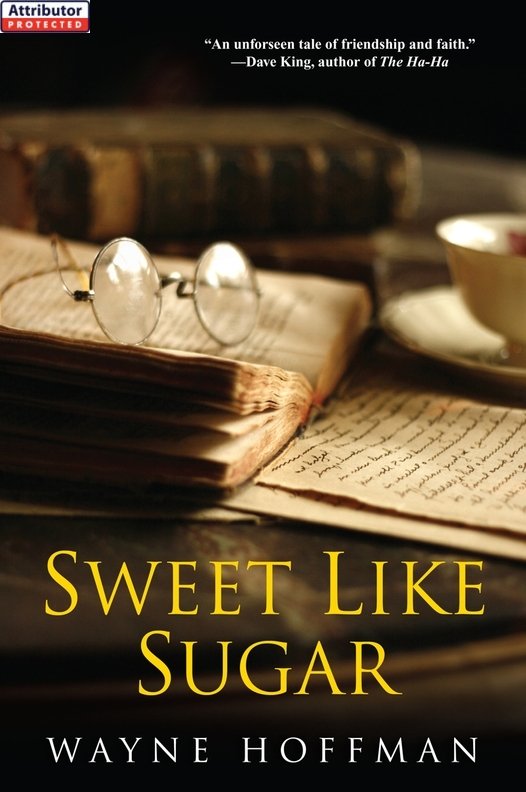 Artists and theologians have offered many different visions of Paradise, but none, to my knowledge, has involved vertical blinds. Nonetheless, vertical blinds were the defining feature of this newest interpretation, located just north of Dupont Circle on Connecticut Avenue.
Looking at the full-length front windows from the sidewalk outside, I could only make out fragments of men between the white plastic strips: a tattooed bicep framed by the sleeve of a clingy T-shirt, pale legs sticking out of the summer's most fashionable drawstring shorts, a face bearing the sloppy smile that comes from too many two-for-one shots of Absolut Citron.
Inside, the pieces came together. Dance music pumped at a volume just quiet enough to have a conversation, but loud enough to keep an older crowd away. The lights were dimmed to a flattering level, but still allowed patrons to check one another out with some degree of discrimination. The place smelled of beer and new plastic and CK One.
An inexperienced observer might have called the crowd homogenous: Men in their twenties and thirtiesâthere were no women, noneâmilled about alone, or in groups of two and three. Haircuts ranged from short to very short; waistlines all seemed to be between thirty and thirty-two inches; clothes were casual yet uniformly neat and unrumpled; everyone was clean-shaven except for four men with identical soul patches. Three bartendersâall shirtless, hairless, and ever-so-slightly gym-sculptedâwere nearly impossible to tell apart. And the crowd was overwhelmingly white, despite the fact that Washington was an overwhelmingly black city.