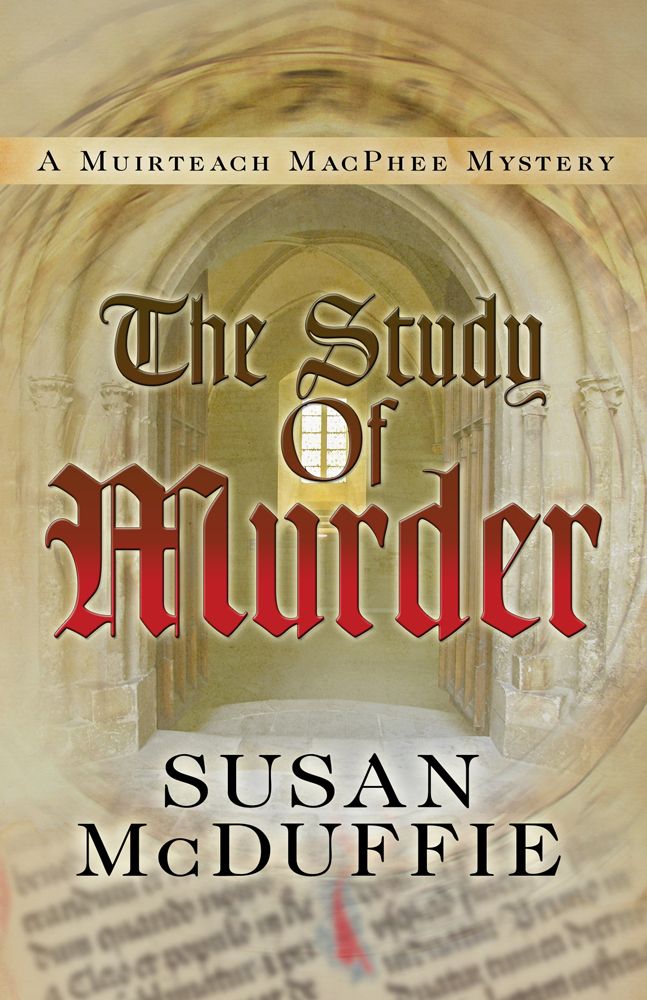 Street Plan of Oxford, England by Paterson Simons of “
simonsfineart.com
”.

This novel is a work of fiction. Names, characters, places, and incidents are either the product of the author’s imagination, or, if real, used fictitiously.

No part of this work covered by the copyright herein may be reproduced, transmitted, stored, or used in any form or by any means graphic, electronic, or mechanical, including but not limited to photocopying, recording, scanning, digitizing, taping, Web distribution, information networks, or information storage and retrieval systems, except as permitted under Section 107 or 108 of the 1976 United States Copyright Act, without the prior written permission of the publisher.

The publisher bears no responsibility for the quality of information provided through author or third-party Web sites and does not have any control over, nor assume any responsibility for, information contained in these sites. Providing these sites should not be construed as an endorsement or approval by the publisher of these organizations or of the positions they may take on various issues.

This title is available as an e-book.

This book is dedicated with love to my father, Bruce McDuffie, a professor of analytical chemistry. Growing up in a wonderful academic environment no doubt had a great deal to do with this book.

Thanks, as always, are due to so many people. Donna Lake and my mother, Wini McDuffie, read the manuscript and offered helpful suggestions, while my dad kept me at it. Fellow author Mel Starr suggested some wonderful research sources. Paterson Simons created a wonderful map of Muirteach’s Oxford. Salvador provided emotional support to get the job done.

Donald, the son of the Lord of the Isles, actually did attend Oxford for a few years during the 1370s. His chaperones Muirteach and Mariota are of course fictional characters. Thomas Houkyn was the coroner of Oxford during 1374 and some fascinating coroner’s records from that era are available online—at least I found them fascinating! Relations between the town folk and the schools were actually fairly calm during this era, twenty years after the Saint Scholastica Day riots of 1355. I have taken the literary liberty of introducing a little more unrest for plotting purposes. Also, so far as I know, none of the Balliol masters were ever murdered, and their characters and names are totally fictional, as are most characters in the book. DeWylton, however, was the university chancellor during this period.

The spark for this book came from my interest in the Voynich manuscript, a curious manuscript written in cipher that has never been deciphered, confounding many eminent cryptographers. There are many theories about this strange manuscript that now resides in the Beinecke Library at Yale University. Readers wanting to know more about it might refer to
The Voynich Manuscript
, by Gerry Kennedy and Rob Churchill.

Muirteach MacPhee
, the Keeper of the Records for the Lord of Isles

Donald MacDonald
, thirteen-year-old son of the Lord of the Isles

Master Abraham Jakeson
, proprietor of the Green Man, a tavern in Oxford

Adam Bookman
, a bookseller, and his wife

Chancellor deWylton
, chancellor of the university

Ivo
, the gatekeeper at Balliol

Ruldolfo of Salerno
, a physician and teacher

Walter of York
, a chapman

Oxford, England, 1374
The nymphs first. Images flowed onto the page and the writer struggled to get them all down, to convey the essence of the visions correctly. The expanding worlds, the interconnection between the spheres, the propulsion of the seed as it traveled. The feminine principle, bathed in divine liquor, dancing and playing in its showers. It was crucial that he record this as he’d been instructed, they demanded it. There must be no errors.

The light faded and the September evening grew chill, but the writer paid no attention until the darkness grew absolute. He then lit a tallow candle and continued working, stopping occasionally to stretch cramped hands. The flame wavered in the drafts that found their way through the cracks in the roughly plastered walls as he worked on, the only sound the scratching of quill on parchment. The autumn wind gusted outside, finding its way in through the wooden shutters of the small window, but the writer continued, at times adding color to the elaborate drawing.

It was a pity his last efforts had not been accurate. These must be correct.

The silence broke with a knock. The writer at first did not hear, so involved was he in his efforts. The door opened, the noise broke his concentration and he quickly tried to hide the papers as another man entered the room.

“Working late, are you not?”

“Some simple jottings merely, a few poor scribblings of my own. Nothing that need concern you.”

“Can you take my lecture tomorrow? I’ve an appointment I dare not break.”

“On
The Sentences
. Yes. I should be happy to assist.”

The visitor departed, leaving the writer to his labors. He worked on feverishly, until the candle guttered out and the dark night sky outside showed a lightening in the east, along with the bright point of light that was the morning star. Then he secreted his parchment and went to deliver his lecture.

“That must be Oxford, there ahead.”

I pointed out the city walls, glinting in the setting sun, to my traveling companions. Our horses neighed wearily. They too were tired of traveling.

Our journey was ending but not our labors. They were just beginning.

Donald led the way. Indeed, on our journey so far Mariota and I had both often let him take the lead. His thirteen-year-old body, restless and impatient, balked at our pace. It seemed easier to let him travel ahead a bit, while we came on at a slightly more sedate speed. He galloped his horse down the road despite the crowds of people converging on the Northgate. Mariota winced, and I felt my own shoulders tense as we watched Donald nearly run down an old woman carrying a wicker cage of chickens.

“I suppose we were like that once,” I commented, trying to make light of the lad’s behavior.

“Perhaps. But I’m not thinking the monks at the Priory would have given you much chance to ride, let alone run down old women. I’m surprised the boy did not learn more restraint, those years the old king kept him hostage at Dumbarton for his father’s good behavior.”

I shrugged. “The lad was held there for two years. Perhaps that is why he is now so wild and must have both you and I to be his nursemaids while he attends the college. And with his own grandfather sitting on the throne of Scotland perhaps he feels no need to watch his step any longer.”

Mariota nodded and managed an exhausted laugh. She reined in her horse while Donald, now well ahead, nearly trampled a man carrying his little daughter, missing them by an arm’s breadth. The man, poorly dressed, did nothing, for Donald’s gear spoke of nobility.

“How can he have such energy?” she marveled. “And such arrogance? What kind of leader will he make someday?
Och
, there’s nothing for it now. I want nothing more than a clean bed and some supper. And you must be tired as well.”