Read Save the Flowers Online 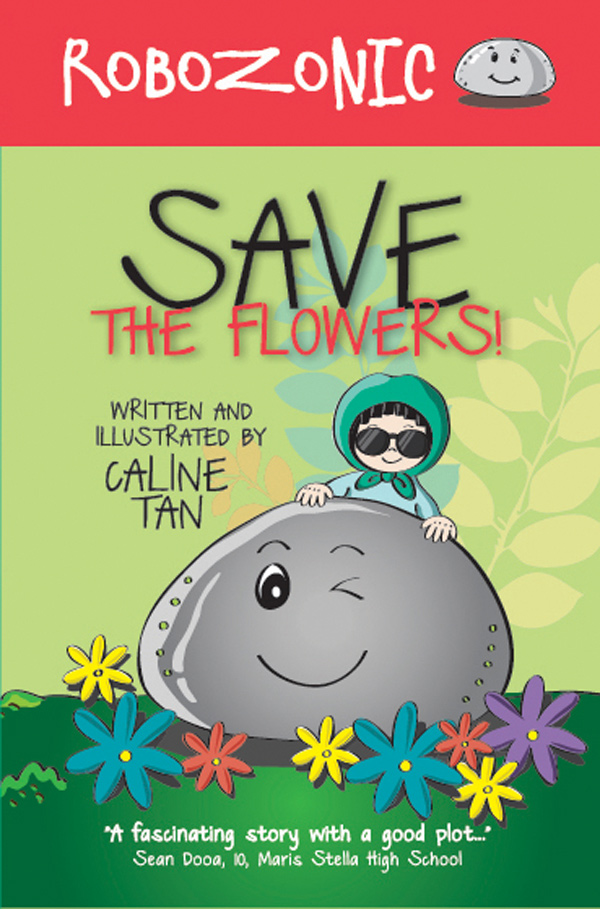 Note from the Author 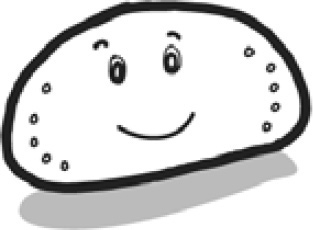 FOR KENNETH AND CHRISTINE
FOR BEING MY
SOURCE OF INSPIRATION

The door opened. A man, dressed in a black shirt and a pair of black pants, slipped into the laboratory and closed the door quietly behind him.

The laboratory was dark. The man switched on his torch and shone the light around the room. He seemed to be looking for something. On the left side of the room was a desk with two laptops. On the right side of the room was a long workbench with several pots of plants. More potted plants were found on the floor directly below the bench. The room looked more like a jungle than a laboratory.

After a few minutes, the man found the object that he was looking for. He shone his torch on it as he strode towards it. It was a silvery-grey pebble lying on a workbench under the window. Several more pots of plants lined the workbench.

The man held the torch in his mouth with his teeth, keeping the light on the pebble. There were several tiny green dots on the pebble. Using his right index finger, the man pressed on one of the dots. The pebble opened up like a clam. Inside the pebble were many more small lit dots of different colours. These lit dots were actually small buttons. The buttons were arranged close together in neat rows. One would not be able to touch any of the buttons without touching the others around it with one's fingers. The man took out a sharp tool from his bag. He then started using it to jab at the lit buttons.

“Who are you?” a voice suddenly sounded.

The man in black got a shock and dropped his torch. He bent down to pick it up.

“What are you doing here in the middle of the night?” asked the voice again.

The man straightened himself up and faced the pebble. It was the pebble who had been talking to him.

“Hello, don't you remember me? We met this afternoon,” said the man, trying to sound as friendly as possible.

“Yes, I'm glad you remember,” said Professor Kong, smiling. “Professor Han sent me here. He said that there is something wrong with you so he asked me to help fix you.”

“Oh, I didn't know. He didn't tell me that there's anything wrong with me,” said the pebble. It felt that something was not right. If Professor Kong was sent here by Professor Han, as what he claimed, why did he come in the middle of the night? And why didn't he turn on the lights? Was he afraid to be seen?

“So what's wrong with me?” asked the pebble as Professor Kong started to use the sharp tool to hit the various buttons inside its body.

“Well, I need to do a check before I can find out,” said Professor Kong as he moved the tool swiftly over the buttons.

“I don't think you're sent by Professor Han! You're trying to steal his data!” shouted the pebble. “Help! Help!”

“Stop shouting! If you continue to shout, I'll throw you to the ground and break you to pieces!” Professor Kong warned.

“I don't care if you break me into pieces!” shouted the pebble. “I won't let you steal Professor Han's data. Help! Security! There's an intruder!”

Professor Kong panicked. He placed the torch on the workbench and grabbed the pebble. He covered the pebble with his hands to try to block the noise that it was making. However, it did not work. Afraid that the pebble's shouts would alert the security, he decided to put it in his bag. While he was trying to open his bag with one of his hands, something sharp shot out from the pebble and pricked his palm.

“Ouch!” Professor Kong yelled in pain and flung the pebble into the air. The pebble flew to the other corner of the laboratory. It hit against the wall before crashing onto the floor.

“What did it poke me with?” exclaimed Professor Kong angrily as he used a tissue to dab away the blood on his wound. He walked towards the place where the pebble had landed. To his horror, the pebble was not there!

“Where's the pebble?” asked the puzzled Professor Kong. He shone his torch on the floor and under the chairs and tables. He searched the whole floor but the pebble was nowhere to be found.

“No one must know that I've been here,” the Professor said to himself. Hastily, he let himself out of the laboratory and closed the door silently.

Mabel would never forget the day when it all happened â the day she met Robozonic.

It was just like any other day, except that it was hotter than usual. She was walking to school through the park. It was a ten-minute walk from her flat. Since her mother had started on her job as a baker, Mabel had been walking to and from school on her own.

On that really hot day, the moment Mabel stepped out of her HDB block, sweat started trickling down her back. Within seconds, her school uniform was stuck to her back like a plaster.

Seeing a bench under a big shady tree further up on another path, she dashed towards it.

She had never stopped near the big shady tree to take a rest before. Her mother had told her not to stop anywhere on the way to school.

“And don't talk to any strangers!” her mother had warned.

However, that day, Mabel really needed the shade from the big leafy tree as she was melting under the heat. As soon as she stood below its wide branches and leaves, she felt the cool
breeze
on her face. She sat on the bench and rested, using both her hands to fan herself. 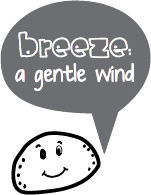 “This is getting too hot! I must complain to Mr Golden Sun,” said Mabel to herself. She lifted her head towards the sky, cupped both her hands around her mouth and shouted to the sun, “Hey, Mr Golden Sun, why are you so hot today? Can you hide behind some clouds, please?”

Mabel had a strange habit. Since she started talking at two, she loved to talk to objects. She would talk to the sun, the chair, the table, the clock, the flowers, and anything that she saw. Her mother told her that when she was three, she would hold a ball in her hands and say, “Ball, ball, when I kick you, please don't go so far away.” 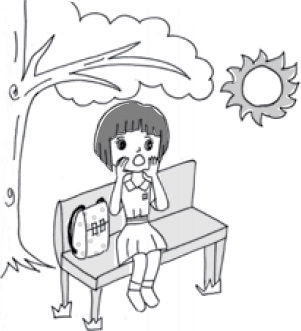 And when she was about four, she would hold her pillow in her hands just before bed and say, “Mr Pillow, I'm going to bed now. Please give me sweet dreams.”

When she had started school, she began to talk to her pencils and erasers. “Mr Pencil and Miss Eraser, you are to live happily with each other in my pencil case and never quarrel.”

She knew that these objects would never answer her, but she still loved talking to them. It was just a fun game to her.

“They're my friends,” she would say to her parents. Marcus often told her that she was crazy. Her parents just let her be, as they thought it was not unusual for children to talk to things. They believed that when she got older, she would stop this strange habit.

Anyway, on that hot day, the sun did not answer Mabel and there was not a single cloud in the sky for it to hide behind. She took out her water bottle. It was a Little Miss water bottle which her father had bought for her. She took a big mouthful of water. Looking around, she noticed the two rows of yellow flowers planted along the sides of the path. The petals of the flowers were
drooping
under the heat of the sun. 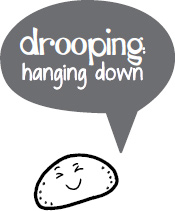 “You poor things, I think you need some water too,” she said to the flowers.

“Alright, that's all I have,” she said. Out of the corner of her eye, she spotted a large flower on the other side of the path near the big shady tree. Its stem was taller than the rest and it stood out from amongst the row of yellow flowers.

“This flower will look beautiful in my room,” said Mabel as she bent down to take a closer look. She felt an
urge
to pick the flower. Her eyes did a quick check. There was no one in the park. She stretched out her hand towards the flower to touch the petals. All of a sudden, she heard a voice. 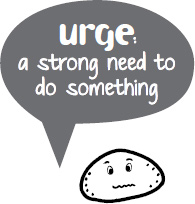 Meant to Be by Terri Osburn
Daryk Warrior by Denise A. Agnew
Maiden Voyage by Tania Aebi
Islands in the Stream by Ernest Hemingway
Deliverance (The Maverick Defense #1) by L.A. Cotton, Jenny Siegel
Vile Wasteland (A Post Apocalyptic Novel) by Keep, J.E., Keep, M.
Sister's Choice by Judith Pella
Temperance by Ella Frank
Over by Stacy Claflin
Maybe I Will by Laurie Gray