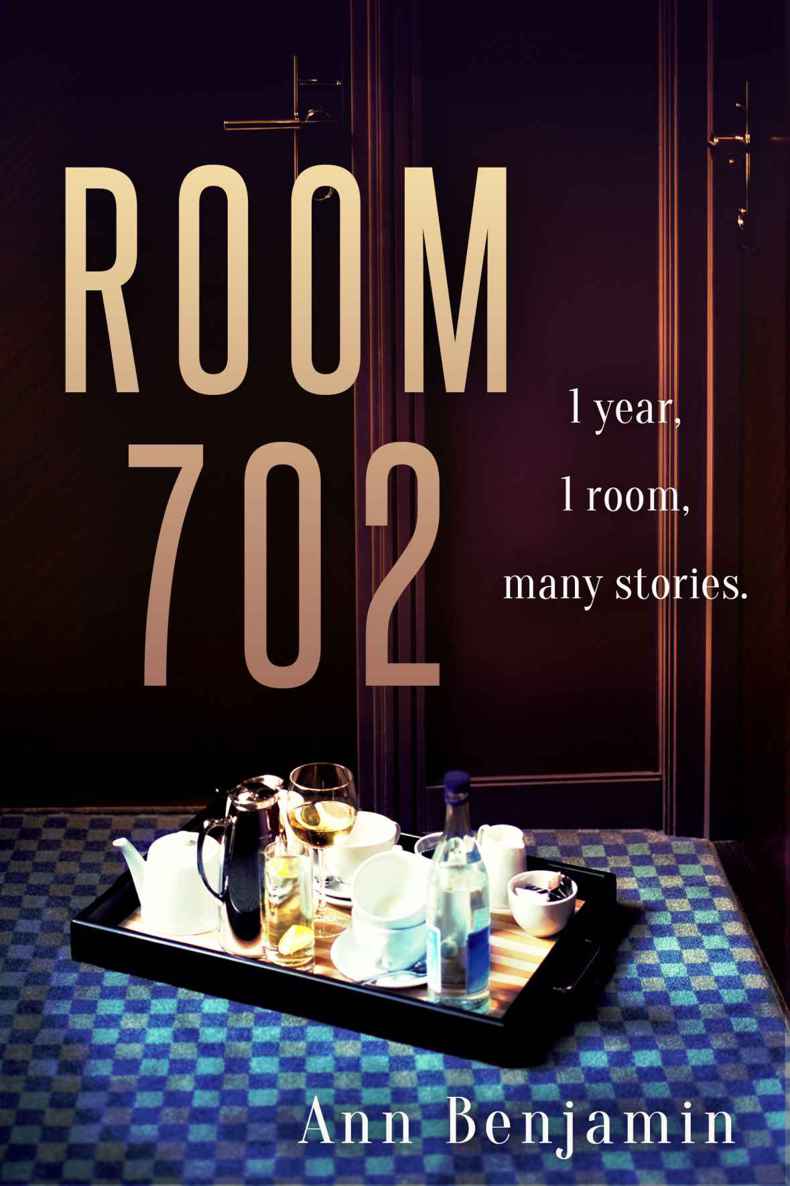 The Winchester is a relative newcomer to the hotel landscape in Los Angeles, California.

As a luxury accommodation chain, it fancies itself a fashionable destination – less historic and chaotic than the Chateau Marmont, less pretentious than the Standard, but counted among the competition of the Hollywood Roosevelt and The Montage, The Winchester is definitely a place to see and be seen.

Opened near the beginning of the millennium and located in the heart of Beverly Hill’s Golden Triangle, a pedestrian friendly area bound by Wilshire Boulevard and North Rexford Drive, The Winchester attracts a distinctive crowd within the small city limits.

The building is of a modern and striking design – an impressive sight for its relative small size of ground plus seven stories.

The dark slate exterior of the Winchester looks as though it might be better suited in Beirut or some other equally exotic city.

While the front of the hotel does not have a dedicated driveway, as a handsomely uniformed doorman opens your vehicle as you arrive on the sidewalk outside the hotel, you find yourself standing upon a plush Kelly green carpet emblazoned with an imprint of the hotel’s name.

As you make your way towards the entrance, the bell staff greets you and efficiently tends to your bags.

Divested of your heavy luggage, you walk into the building, well protected under the flapping black and white awning snapping in the fierce Santa Ana winds.

Should you wish for a last smoke before entering the hotel, there is a discreet cigarette receptacle, stamped with a large pistol (the Winchester’s well-recognized logo) in the fine white sand.

Guests who require valet services are instructed to pull around to the rear of the hotel, where uniformed employees are on duty, more than capable of parking anything from a vintage Volkswagen Beetle to a Bentley Continental.

From either entrance, as you walk into the lobby, you will hopefully be instantly impressed by the work of a fashionable celebrity interior designer, who created the space in a tasteful, but modern color palette – complete with large black and white lithographs and an oversized cylindrical salt-water aquarium.

The centerpiece in the large room is a stunning fresh flower bouquet which is changed weekly, and amended for the season or respective holiday.

Private and small seating arrangements in black and white leather with appropriate ‘pops’ of color via pillows, allow other guests to wait comfortably – either to speak with reception or wait for friends, colleagues or lovers.

While you wait, if you listen closely, you’ll hear an eclectic soundtrack – lounge cover versions of familiar pop songs.

Take a deep breath and there is the vague scent of honeysuckle, wafting from one of the many candles lit throughout the interior.

As you continue through the lobby, you would most likely mention to friends who asked you about your stay that there is an understated feeling of wealth, charm, and sophistication.

While important people regularly inhabit the building, given recent financial troubles around the world, savvy travelers can find discount rates and mingle with the upper crust.

Too small for some of the city’s larger conventions, The Winchester is a quiet place to relax, unwind and escape the chaos which inundates the large metropolis.

The non-smoking property hosts ninety rooms (a collection of deluxe, club rooms, junior suites, as well as both a presidential and a honeymoon suite).

Additionally, the hotel boasts a solar powered rooftop pool complete with chic bar and private cabanas, a classy steakhouse, appropriately named Colt’s, the small but useful Lobby Café, where breakfast is served every morning and a sophisticated bar, Fringe, that was all but made for assignations, liaisons, and affairs.


A small, but exclusive combination salon and spa occupies the entire second floor of the Winchester.

Discerning patrons are aware that the current hairdresser on staff, a man by the singular name, Francisco, is a magician when it comes to coifs, color and anything in between.

Having reached a comfortable stage in his career, Francisco works solely on word of mouth.

Starlets and managers alike will sneak into The Winchester for the perfect updo, blow out, or color correction.

Francisco’s staff is small – two lovely Vietnamese girls who help with manicures, pedicures, and waxing and a trainee, Bechara.

The treatments offered are fairly standard for a hotel of this caliber.

While Haven has no full time staff, the hotel has a number of freelance aestheticians and masseurs (male and female)

on temporary personnel contracts it can call on short notice to fulfill the needs of its guests.

Above the spa is a set of conference rooms, management offices, and a compact, but functional gym.

Glass walls make up one side, giving any guest using the facility an interesting view of the street below.

The equipment is top of the line Life Fitness, and like the freelance spa technicians, the Winchester management keep a few personal trainers on call for any guests who might require a private session.

The Winchester is well represented by employees from all parts of the tourism and hospitality industry.

As with similar properties, there is a wide range of nationalities and ages represented.

While there have been some challenges over the years, the current General Manager, Julian Boyd feels confident with his staff.

For the most part, he lets everyone get on with a healthy degree of autonomy, delegating power and decision making to the respective heads of department.

In his four years in charge, the property has been a successful one.

Back in the well-appointed lobby, as you check in, a pleasant smile greets across from you at the desk.

With an imprint of your credit card, the Winchester branded plastic keys are handed across and the bellman, having loaded your bags onto a trolley, leads you to the bank of elevators.
Located at one of the furthest spots from the lifts, the junior suite is tucked away in a corner at the end of the corridor.

Measuring six hundred and fifty square feet, the three-room space is one of the largest in the city.

In the hallway, the carpet is plush, the lighting is soft and from the outside, you are pleasantly greeted by a dark mahogany door, with a beautiful lattice inlay – the numbers 702 are emblazoned in an antique font.

Stepping through the threshold, the suite is as elegant as it appears in the pictures from the Winchester website.

The well-trained bell staff shows you how to place your plastic key in the slot immediately at the right hand interior of the door to activate the lights and air conditioning.

While the hotel staff member places your belongings in the lounge area of the suite, you decide to explore the space.

From the entrance, on the right is an expansive bathroom, suitably luxurious for the price of a junior suite.

Two pedestal sinks line the left wall, a small flat screen television (perfect for watching the news while getting ready in the morning) swivels next to the left sink, while a lighted two sided mirror (one magnified, the other normal) juts out near the right sink.

Two black framed mirrors, tilted slightly, hang above each sink, and across from the sink basins is the large tub.

The floor throughout the bathroom is a pale Travertine marble, the fixtures are Kohl and the toilet paper is a comfortable three ply (folded into suitably appropriate triangles).

Mascioni robes hang in perfect unison on the back of the door from built in hangers, and the towels (two sets with hand towels, and an additional set near the tub) are no less than three hundred count Egyptian cotton.

Toiletries are provided by Bvgalri.

Having completed your tour of the bathroom, you look across at the oversized built in closet.

Easily gliding one of the doors open, the interior reveals a state of the art safe and a series of wooden hangers.

Tucked into a large felt lined rectangular tray, wrapped fluffy slippers sit at the bottom, awaiting use from guests and also holds a neatly folded laundry bag (with rates) and shoe polish kit.