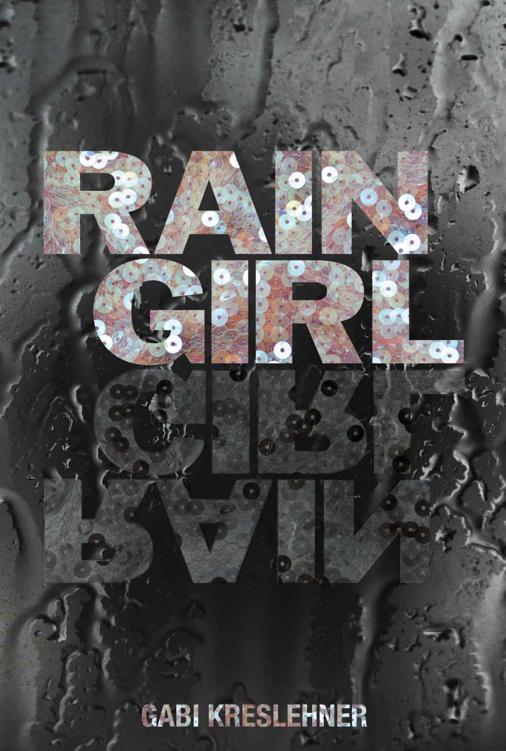 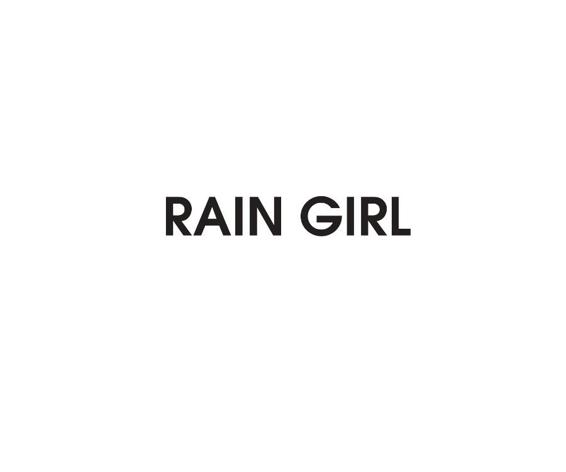 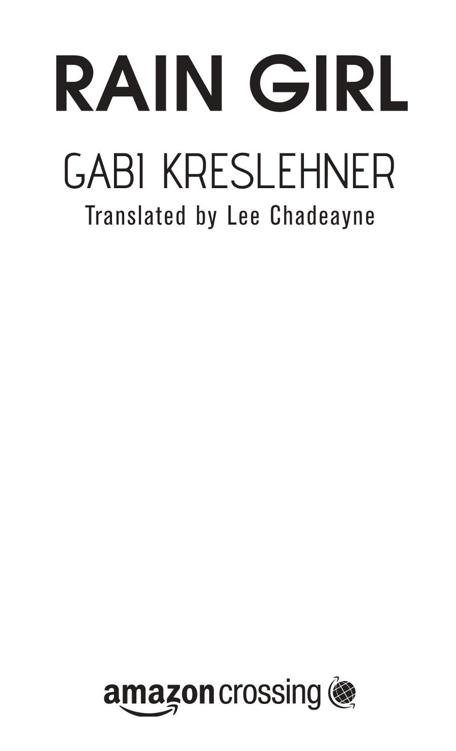 Rain Girl was first published in 2010 by Ullstein Buchverlage GmbH, Berlin, as
Das Regenmädchen
. Translated from German by Lee Chadeayne. First published in English by AmazonCrossing in 2014.

Amazon, the Amazon logo, and AmazonCrossing are trademarks of
Amazon.com
, Inc., or its affiliates.

She staggered along the northbound shoulder of the autobahn in the mist of the rising dawn unaware of the danger hurtling toward her. She was blind to the harsh light reflecting on her dress, making it glitter and sparkle one last time before being swallowed up by the dirt and the rain.

She screamed when she was sent flying through the air—into the open sky—but no one heard her on the A9 just outside Munich on the morning she would not live to see. As if she were waking up on any normal day, her body rolled over. Her eyes were wide open, staring into the sky.

By the time the car finished lurching wildly back and forth and screeched to a stop, she was dead—killed pursuing her dreams on her way to Berlin.

Help came too late for the girl lying in the middle of the road—her name not yet known, she was just a ghost in the drizzling rain, broken and still.

He was bent over, leaning against his BMW, his heart racing. He felt like he was going to throw up—like he was going to spit out what had happened—but at the same time he knew he couldn’t. Knew that this would stay with him for the rest of his life.

His entire body shook, and he wished he were back in his girlfriend’s cozy apartment, dreaming in her comforting arms. He didn’t belong here—not on this morning, not in this shaking body, not on this autobahn toward Berlin.

She had appeared so suddenly. For a fraction of a second, he had seen her eyes and her mouth opened to scream. The impact was muffled, yet loud enough to resonate in his ears forever after. She had flown across the car and yards into the air—her body strangely weightless, like a rag doll.

He’d tried to get control of his car, stop its careening from side to side, and he didn’t see where she landed.

Music was booming through his open car door as Aida and Radamès sang their swan song—one last bit of familiarity linking him to his former life.

Suddenly the music stopped and someone was shaking him by the shoulders.

“Get ahold of yourself, man!”

He looked up to see someone standing beside him, looking at him intently. “What happened?”

The man shook his head and left.

Slowly he began moving, climbing back into the car, closing the door carefully behind him, and restarting the opera.
Aida,
he thought,
sing for me; sing me back into my old life.
He closed his eyes and leaned back against the headrest. Gradually, calm came over him.

They did it once more standing up before she switched her cell phone back on. They didn’t need words, never had. When they were together it was thorough and precise. Silence was their bed, silence the only soft and gentle part of it—nothing else.

Afterward she said, “Your back tastes like Portugal.” He laughed.

“Yes,” she said, “like Portugal, salt, the Atlantic. Laugh all you want.”

They didn’t talk in the bathroom. He watched her as she showered, though he knew she couldn’t stand it.

Then her cell phone rang. He handed it to her as she turned the water off. It was Felix and he sounded excited. Probably annoyed.

“Jesus, Franza, finally! Why can’t I reach you? What the hell are you doing? I’ve been calling you for half an hour! A body was found on the A9. When are you coming in? It’s nine thirty!”

She nodded but didn’t feel bad that she was late. “Yes,” she said, but was thinking
what’s
fifteen minutes
? “All right, calm down, I’m coming. Twenty minutes. Are you going to wait for me?”

She’d needed a break—suddenly, urgently—a break from death, from dirt, from all that crap, and what was wrong with that? So instead of driving straight to work she’d switched off her cell phone at the red light and turned onto the road past the theater—toward him, toward Port.

She heard Felix sigh. “Twenty minutes! Where the hell are you?”

“Yes,” she said, “twenty minutes. Exactly.” She hung up, ignoring the rest of his question.

A body on the autobahn. Sounded like an accident. Why were she and Felix involved? They were homicide detectives.

She turned the water on again. It was cold. It ran over her face, and her teeth began to chatter. So out there in the spring rain that was supposed to make things grow there was a dead body.

She sighed. Apparently no accident then, or at least a suspicious one. The usual questions came to her: Who was it? What happened? How? And why?

“Do you have to go?” Port asked. “Too bad. I thought we’d have breakfast together.”

Franza shook her head and got out of the shower. “Would you give me a minute, please?”

He was leaning against the dining-room table with a dog-eared script in his hand. There was a shadow in his eyes, a hint of mockery.

For a moment she touched the crook of his neck, held her nose to his chest, and breathed in his smell. His lips tickled her ear as he recited a passage from the play he would soon star in.

Outside, the rain smelled of the approaching summer, and she stopped to enjoy its fragrance. She remembered something they used to say as children when walking in the rain:
Make me grow. Make me grow.

That’s what she had believed as a child, and even as a teenager. Rain in June makes things grow. It makes everything better, and it is as soft as velvet.

There weren’t many things she still believed in. She had seen too much in her life, with her job. But the magic of rain in June had remained, and she ran out into the raindrops whenever she could—when it wasn’t too embarrassing. She would stand with her eyes closed, face and arms toward the sky, hoping everything would be good and soft, and that everything would grow.

Port was a bit like rain in June year-round. He made everything easier to bear, even the coming heat of summer and the dead bodies, which would look sweaty and tired.

Ever since Franza had become a police detective she’d longed for the cold. When the snow crunched and the ice glittered in the sun, the dead looked different. Not as dead. More solemn. Better.

Felix Herz was standing outside the police station. “A girl,” he said as he jumped into the car. “At first it looked like suicide. According to the driver of the car that hit her, she just appeared all of a sudden out of nowhere. But then things get mysterious: they found blood.”