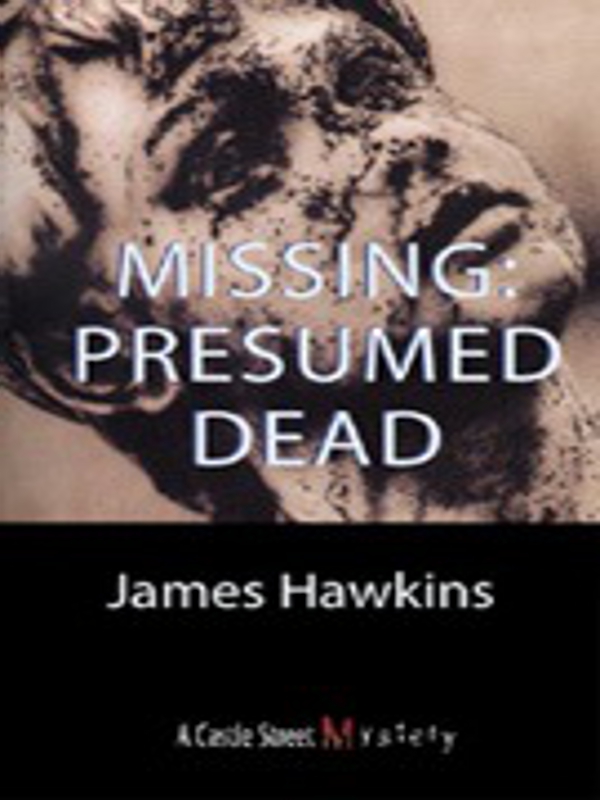 All rights reserved. No part of this publication may be reproduced, stored in a retrieval system, or transmitted in any form or by any means, electronic, mechanical, photocopying, recording, or otherwise (except for brief passages for purposes of review) without the prior permission of Dundurn Press. Permission to photocopy should be requested from the Canadian Copyright Licensing Agency.

We acknowledge the support of the
Canada Council for the Arts
and the
Ontario Arts Council
for our publishing program. We also acknowledge the financial support of the
Government of Canada
through the
Book Publishing
Industry Development Program
,
The Association for the Export of Canadian
Books
, and the
Government of Ontario
through the
Ontario Book Publishers
Tax Credit
program.

Care has been taken to trace the ownership of copyright material used in this book. The author and the publisher welcome any information enabling them to rectify any references or credit in subsequent editions.

Printed and bound in Canada.

For those who have brought sunshine into my life
For those I love, and have loved
For those I have lost
For my Mother and my Children
For the memory of my Father
For Sunshine

T
he chill of emptiness unnerved Detective Inspector Bliss the moment he strolled into the foyer of his new station. The public enquiry desk seemed abandoned: not simply unoccupied; not merely devoid of the usual mob of whiners â seeking or leaking information. It was, he thought, more like the
Marie Celeste
â hurriedly deserted. An early morning cup of Orange Pekoe still steamed; a ledger, opened, had been neglected mid-entry; a gold Waterman fountain pen, nib exposed, ink drying, lay across the page.

David Bliss tested the air carefully, almost fearing something noxious, but found only the familiar scent of pine disinfectant and floor wax. He sniffed harder and the sound of his snort echoed off the bare walls and subsided to silence, absolute silence. A tingle of unease rippled his spine and prickled hairs on the nape of his neck. A sudden inexplicable wave of fear told him to run, but the same fear nailed his feet to the floor and made him suck in a sharp breath. What's happening? he puzzled, spinning nervously around.

Then a vivid memory came flashing back â a memory of his early days in the police, working a shift on a similar public enquiry counter at a station in the leafy suburbs: fender benders between Jaguars and Rolls Royces; stock market fraudsters and bent C.E.O.'s; shoplifters nicking Foie Gras and bottles of Veuve Clicquot from the Deli.

A disgruntled queue had formed as he patiently took a detailed description of a missing cat from a faded old dame, her few remaining teeth as green as her blouse, but her pearls still gleamed. “This is the sixth time in two weeks,” she admitted, making P.C. Bliss wonder why he should bother. Behind her, an Andy Capp figure in tweed jacket and flat cap stood patiently in line and, when his turn came, he slung a jute sack on the counter.

“What d'ye make of that then, Guv? Found it in me garden when I wuz diggin spuds.”

Young P.C. Bliss, unthinking, mainly concerned at getting the grubby bag off his desk, quickly picked it up and unleashed an unexploded twenty pound WWII bomb which rolled across the desk and dropped to the floor with an almighty bang.

“It's a bomb,” breathed Bliss, and all twenty people crammed into the office froze in a moment of absolute terror. Waiting â for what? The police to do something? An explosion?

“Everybody out!” he had yelled, coming to his senses, and had never forgotten the sight of a dozen people piled in an untidy heap at the foot of the station steps.

“Yes?” said a face peering round a door, startling him out of his memory and breaking the tense silence. “What d'ye want?” the face continued with irritation. Why irritated? wondered Bliss, aggravated by the sharpness of the man's tone. Had he interrupted some important police business? More likely, he guessed, he had put a temporary brake on the morning rumour mill that was just getting steamed up for the day over a coffee in the back room â who's screwing who; who's in the shit; who's been passed over for promotion. He let it go, thinking it pointless to make enemies the first day in a new job; a new force, and, wiping his sweaty palms on his trousers he carefully controlled his voice. “I'm the new detective inspector. Is Superintendent Donaldson in his office yet?”

The counter clerk's expression metamorphosed from annoyance to deference and a body emerged round the door to support the face. “Sorry, Sir. I didn't recognise you.”

“No reason why you should, lad â I've never been here before. Just transferred from the Met. Now where do I find the Super?”

“Come,” called a muffled voice a few seconds later as a half packet of chocolate digestive biscuits disappeared into a drawer marked “confidential.” Bliss wiped his sweaty palm down his trousers again, preparing for a handshake, and swung open the door.

“Breakfast,” mumbled the senior officer, turning away, dusting crumbs off his shirt, ignoring the outstretched hand. “You must be D.I. Bliss,” he said, picking up a file, using it to wave Bliss to a deeply buttoned leather armchair. “I hope this has nothing to do with your arrival.”

“Sorry, Sir,” said Bliss, dropping his six-foot frame into the proffered chair, smoothing the creases out of his new suit. “I'm not quite with you.”

“Bit of a coincidence,” continued Superintendent Donaldson with a trace of maliciousness, his head buried in the file. “God sends us a hot-shot detective from the hallowed halls of New Scotland Yard, and we get our first murder in six months.” By the time he looked up, he had found a welcoming smile to mask the sarcastic smirk.

Bliss let the jibe go. “Murder,” he breathed as his pulse quickened again. So that's it, that's the reason for the unnatural quietitude. A murder in a small town â enough to wipe a Royal scandal off the front page of the local rag and fill the marketplace tea shops with a knot of nattering spinsters who, on other occasions, might sit silently aloof, absorbed in the
Church Times
or
Victorian Gardens.

“You didn't arrange this, did you?” added Donaldson, tapping the folder, now smirking. “You Scotland Yard types have a reputation for pulling clever stunts ...”

“Actually, Sir. I was never at the Yard. I kept my distance â too many chiefs and not enough Indians for my liking.”

The superintendent lowered himself behind his desk, studying the newcomer with a censorious glance and toying with one of a number of stainless steel stress relievers that littered the leather surface. “So how do you feel now you are one of the chiefs?”

Brilliant start, thought Bliss, feeling the sting of the remark, “I didn't mean ...” He paused as the other man raised a hand.

“It's O.K., Inspector, I know what you meant,” said Donaldson, speculatively teasing a silvery ball on Newton's Cradle, as if deliberating whether or not it would crash into the other balls on release â almost daring it not to cause an equal and opposite reaction. “Felt the same myself at times,” he continued, “Still do on occasions. But you'll soon discover, if you haven't already, that however far up the ladder you go, there's always another bastard above waiting to kick you down â chiefs have other chiefs on their backs you know.” Then he released the ball, flinging it forcefully against the pack and smiling as the silvery balls swung and smashed back and forth in gradually decreasing reverberations.

There's no answer to that, thought Bliss, refusing to be drawn. “What's this about a murder, Sir?” he said, easing himself forward in the chair.

The superintendent smoothed his moustache thoughtfully, loosening a flurry of biscuit crumbs. “It happened yesterday, last night ... I tried to get hold of you ...”

“Oh, don't apologise, you weren't due here 'til today; I just thought you'd like to get your feet wet as soon as possible, but I'm winding you up really.”

“You mean there wasn't a murder.”

“Oh no,
au contraire
. There was certainly a murder, but even us country bumpkins could solve this one.” He flicked open the file as if needing to check details, but the bags under his eyes confirmed he'd been up half the night keeping his finger on the pulse. “I'm getting too old for this lark.”