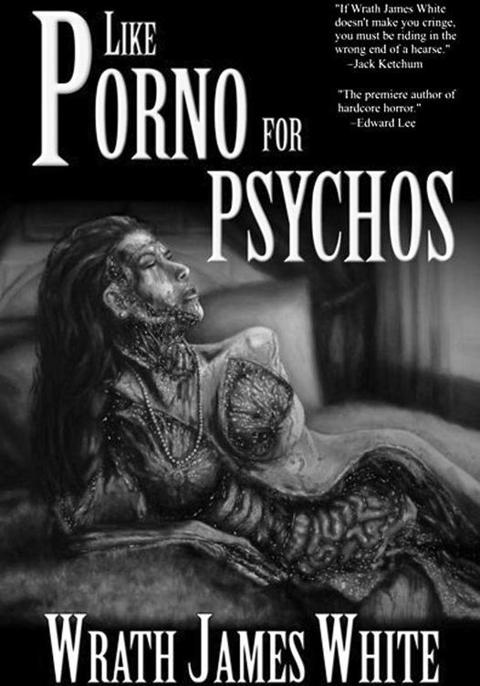 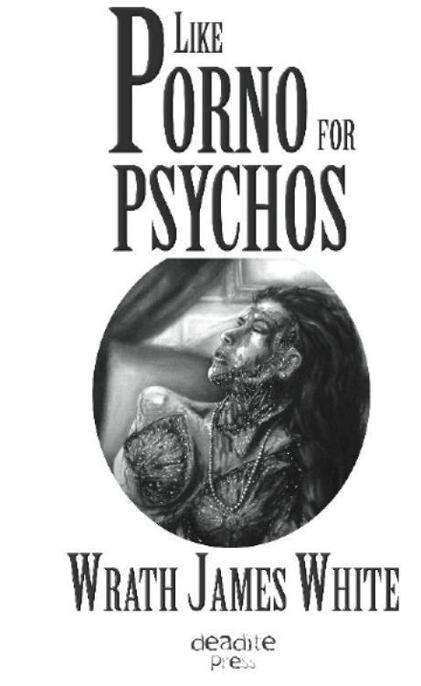 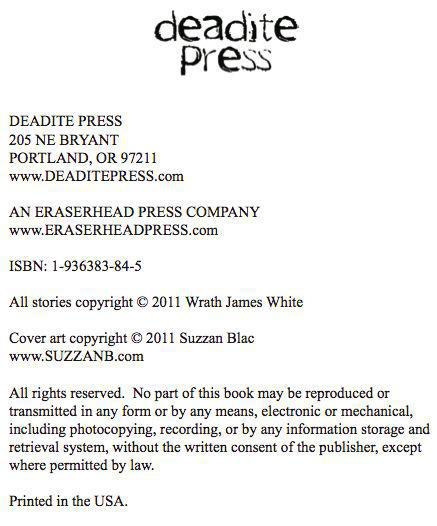 The Book of a Thousand Sins

Nothing Better to Do

The Strange Lusts of Hypocrits

Make Love to Me

How can you say I do not love you

merely because I am destructive

in the expression of my love?

as only the starving wolf

can love the wounded deer

with an obsessive adoration

It is to adore them forever

that I would pinch off your eyelids

to never be denied the spectacle

of your wondrous eyes.

It is to never see your lovely smile

deceased from your face

that I would pull up the corners

of your full red lips

and pin them to your cheeks.

It is so your voluptuous breasts

would never succumb to age or gravity

that I would bind them in piano wire

and anchor them to your throat.

And so you would never forget

the sensation of my mouth

wet hot against the joining of your thighs

never to forget the taste

that I would cannibalize your sex

savage your labia and clitoris

chew up into your ovaries.

And how could mere malice

explain such an act?

Only love can rationalize this madness

which even now brings the taste of your sex

and tears of the most profound joy

to my adoring eyes.

Cocoa’s face was covered in livid purple bruises. Her front teeth had been completely shattered and her nose was smeared across her face as if she’d gone twelve rounds with a heavyweight. Her neck bore the marks of ligature strangulation. The finger saw the perpetrator used to murder her was still embedded in her esophagus. A hideous gaping wound yawned open beneath her chin like a blood-soaked second smile. The serrated wire had cut straight through to her vertebrae, nearly decapitating her. Coagulated blood formed a tremendous pool all around her. Her tank top and miniskirt had been pulled up and her bra and panties were missing. One of her breasts looked like it had been chewed up. If G hadn’t paid for it himself, he’d never have been able to tell that her clothes were once white. G turned his head as shivers began to raise goosebumps all over his skin. That’s all he could stand to look at. The rest of the damage was just too horrible. He shoved the picture across the table, back toward the detective.

“This is the second ho you’ve lost this week, Tyson. Is this how you protect your girls?”

“Pimpin’ ain’t easy,” hissed the leather-clad, platinum and diamond bejeweled pimp in a voice that was low and raspy from too much alcohol and weed. It was one of those universally excepted truisms of the game, so self-evident as to hardly merit repeating. Tyson Price (better known as G-Town Slim) first heard the age-old axiom from the lips of his father. He would mutter it everyday in an exhausted sigh as he collapsed onto the lambskin leather couch and rolled himself a joint after kicking G’s mother out of the house to work the Boulevard for tricks. When G’s mother was murdered by a trick who gave her AIDS back in ’83, he remembers hearing his dad mutter those same words over her grave before sliding into the back of his block-long Lincoln Town Car with his new ho and disappearing from G’s life forever. G was only eight years old then. Almost two decades later, he was a mirror image of his dad.

G-town Slim wore a full-length leather coat, a silk Armani shirt, and tight Hugo Boss jeans with a pair of snakeskin boots. His neck, ears, and wrist were iced with a sparkling platinum necklace hung with a six-inch crucifix, 2 Karat diamond earrings, and a diamond encrusted platinum Rolex from Jacob the jeweler. He made this detective’s monthly salary in one night on the streets. Still, he wished he could have traded places with him at that moment.

The cop shoved the photo back at him, grabbing him by his soft brown dreadlocks and forcing his head down onto the table, rubbing his face into the photo, forcing him to look closer at the ruin done to Cocoa’s privates. Her vagina had been completely eaten away. Her murderer chewed away all her labia and clitoris leaving one ragged hole. He had completely cannibalized her sex. G-town threw up all over the desk.

Pimpin’ ain’t easy.
Some days however, were worse than others.

The detectives let Tyson go. Apparently regurgitation wasn’t the common response of sex murderers when confronted with evidence of their crimes. Selena, one of G’s main money-makers, picked him up at the station in his money green Mercedes E-class. She immediately began chattering on about a new ultra slim smart-phone she wanted that did everything but suck dick and give handjobs. When her incessant squawking grew too much for him to tolerate, he quiteted her with a slap. The silence immediately rushed in and began to work his nerves even worse than Selena’s high-pitched whine. There were too many questions coiled like serpents within the quiet, waiting to strike and constrict. He could feel his lungs slowly crushing beneath their weight.

A Walk on the Haunted Side (Haunted Tour Guide Mystery Book 2) by Rose Pressey
Brainboy and the Deathmaster by Tor Seidler
Why Did You Leave the Horse Alone? by Mahmoud Darwish
Outlaw | Bad Boy Motorcycle Club Alpha MC Romance by Rose Cody
Bouquet of Lies by Smith, Roberta
From London Far by Michael Innes
Untamed by Emilia Kincade
Baby It's Cold Outside by Fox, Addison
You Are Mine by Janeal Falor
Wasteland Rules: A New Dawn (The World After Book 3) by J.G. Martin