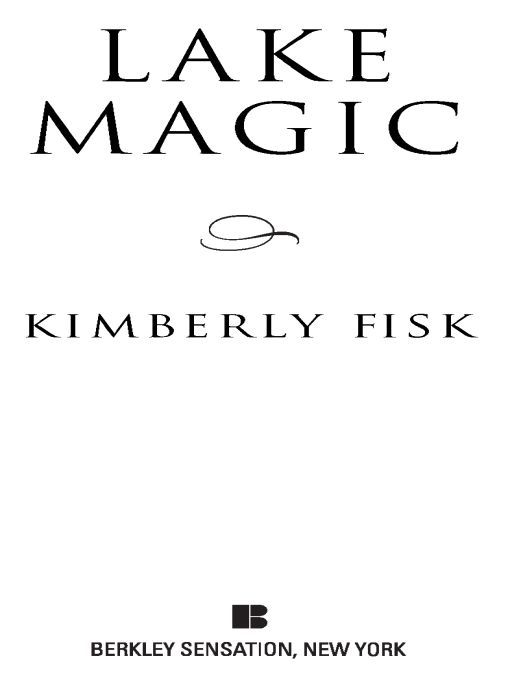 Table of Contents
Title Page
Copyright Page
Dedication
Acknowledgements
ONE
TWO
THREE
FOUR
FIVE
SIX
SEVEN
EIGHT
NINE
TEN
ELEVEN
TWELVE
THIRTEEN
FOURTEEN
FIFTEEN
SIXTEEN
SEVENTEEN
EIGHTEEN
NINETEEN
TWENTY
TWENTY-ONE
TWENTY-TWO
TWENTY-THREE
ABOVE HER, ONLY BLUE SKIES . . .
Some things were more valuable than money, and Jenny knew if she asked her parents for this loan, she’d end up paying them back with more than just money. Always before when she’d screwed up, flunked, or just plain failed, her parents had been there, bailing her out. And each time they rescued her, she could see the ever-sinking disappointment in their eyes. She was twenty-six years old. Too old to be running to her mom and daddy every time she got into trouble. It was time for her to stand on her own two feet. For no reason she could explain, a vision of Custer and his last stand flashed before her eyes. But that’s what saving Blue Sky Air felt like to Jenny. Her last stand—the last chance she’d have to prove to her family that they were wrong about her. This time she wasn’t only fighting for her self-respect, she was fighting for her and Steven’s dream.
Jared Worth might have thought he had all the answers, but he was wrong. Jenny was in the driver’s seat now, a place she intended to stay. 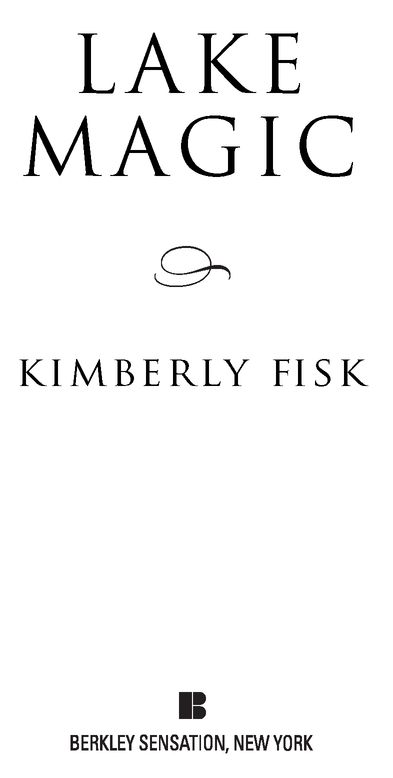 Three Kings, One Night (Lost Kings MC #2.5) by Autumn Jones Lake
Goddess of Love by Dixie Lynn Dwyer
The Big Dig by Linda Barnes
The Crane Pavilion by I. J. Parker
The Rabbit Who Wants To Fall Asleep: A New Way Of Getting Children To Sleep by Carl-Johan Forssén Ehrlin
Soren's Bondmate by Mardi Maxwell
Torn by Avery Hastings
Red Ice by Craig Reed Jr
Menage With a Billionaire by Sheila Rose
Holes by Louis Sachar