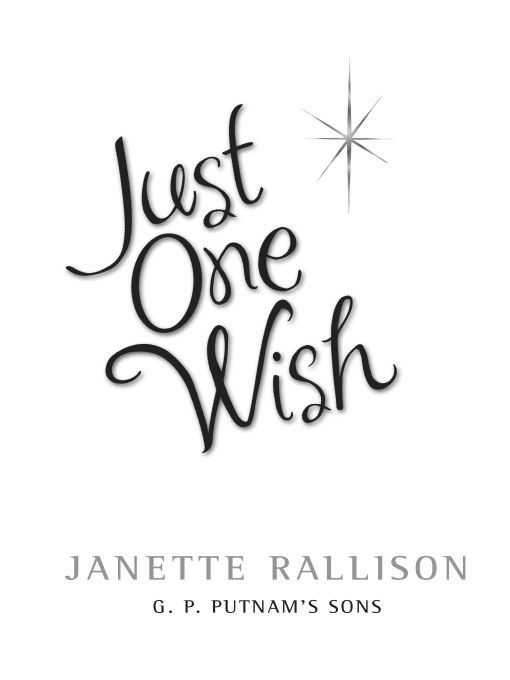 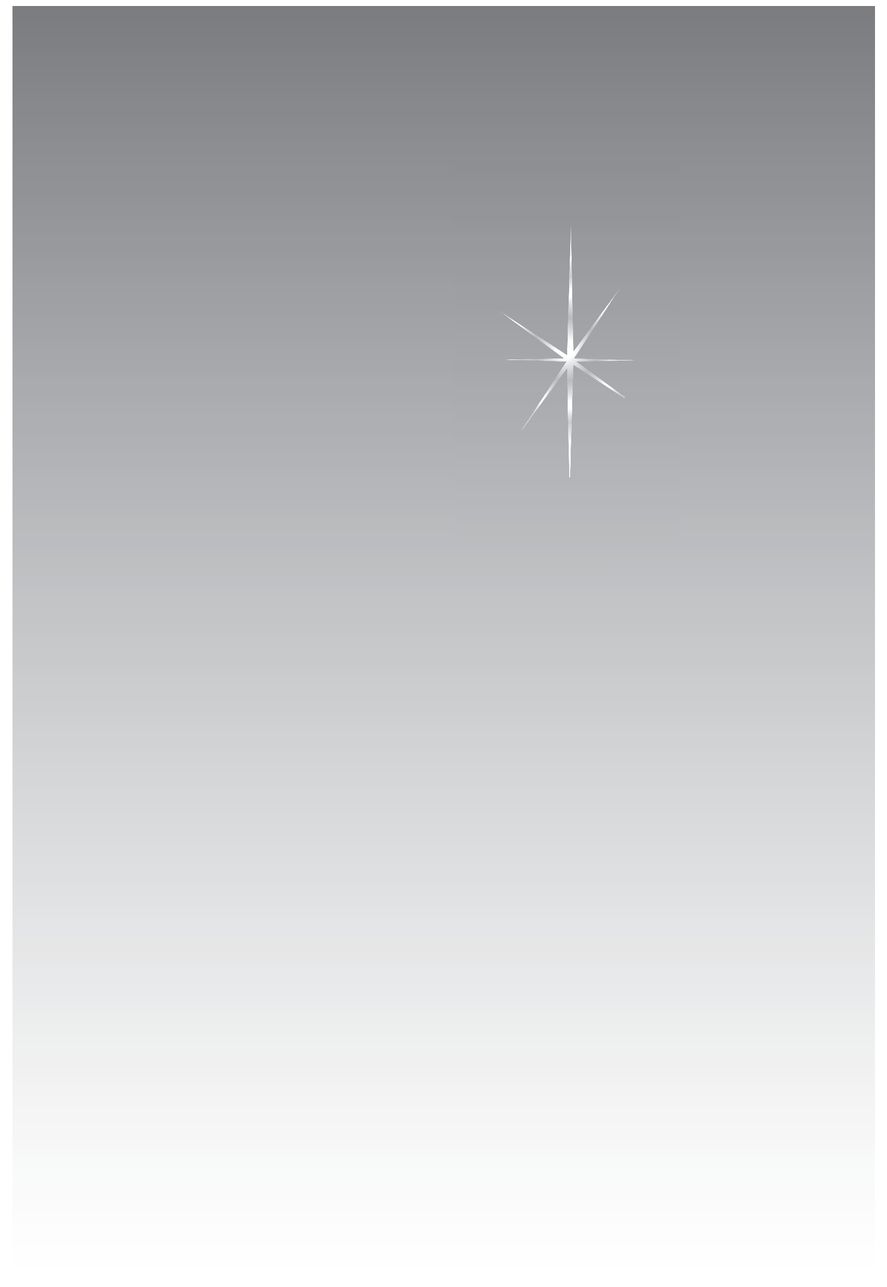 Also by
JANETTE RALLISON
My Fair Godmother
How to Take the Ex out of Ex-Boyfriend
Revenge of the Cheerleaders
It’s a Mall World After All
Fame, Glory, and Other Things on My To-Do List
Life, Love, and the Pursuit of Free Throws
All’s Fair in Love, War, and High School
Playing the Field 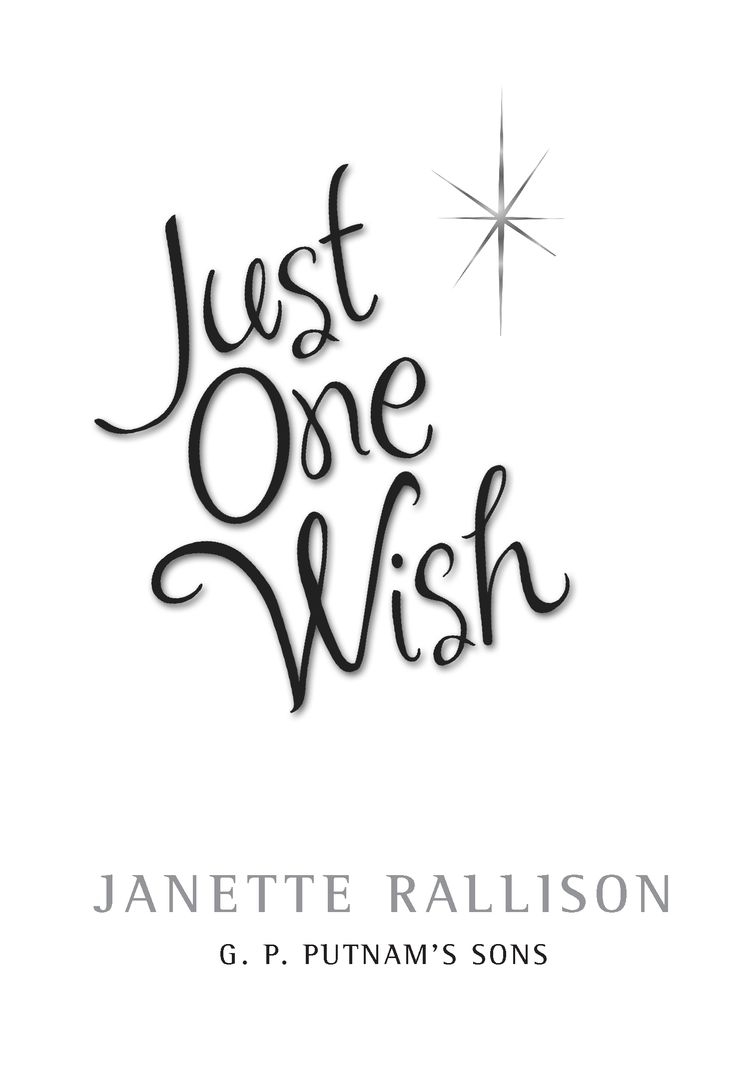 Tomb of Doom by H. I. Larry
Out of Time (Out of Line #2) (Volume 2) by Jen McLaughlin
Mikal (Second Wave Book 3) by Mikayla Lane
Havoc-on-Hudson by Bernice Gottlieb
Before Now (Sometimes Never) by McIntyre, Cheryl
The Divorce Express by Paula Danziger
Stepbrother Troubled: The Complete Series by Sybil Ling
Life As I Know It by Michelle Payne
Safe and Sound by J.D. Rhoades
The Lady Astronaut of Mars by Mary Robinette Kowal