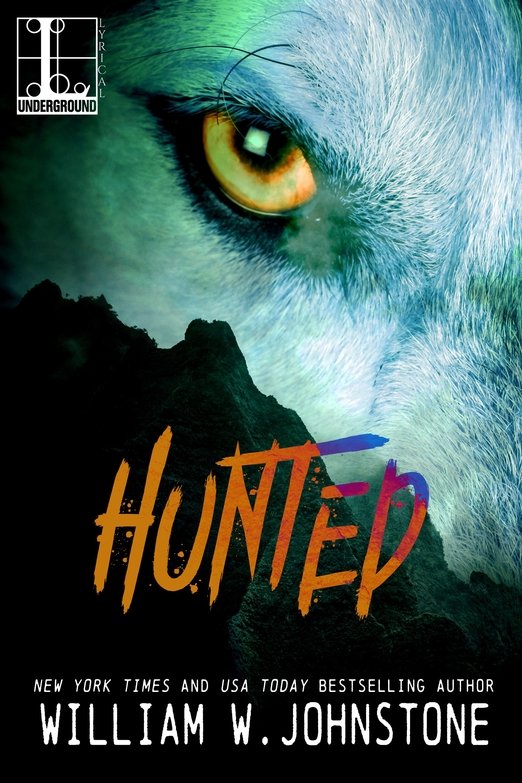 Megan's Way by Melissa Foster
Penelope's Punishment by Zoe Blake
In This Skin by Simon Clark
Gardens of Mist (The Traveler's Gate Chronicles: Collection #2) by Wight, Will
Destiny Disrupted: A History of the World Through Islamic Eyes by Tamim Ansary
Make Me Beg by Alice Gaines
Patriot Reign by Michael Holley
To the Ends of the Earth by William Golding
The Charade by Rosado, Evelyn
Doctor Who: Tomb of the Cybermen by Gerry Davis