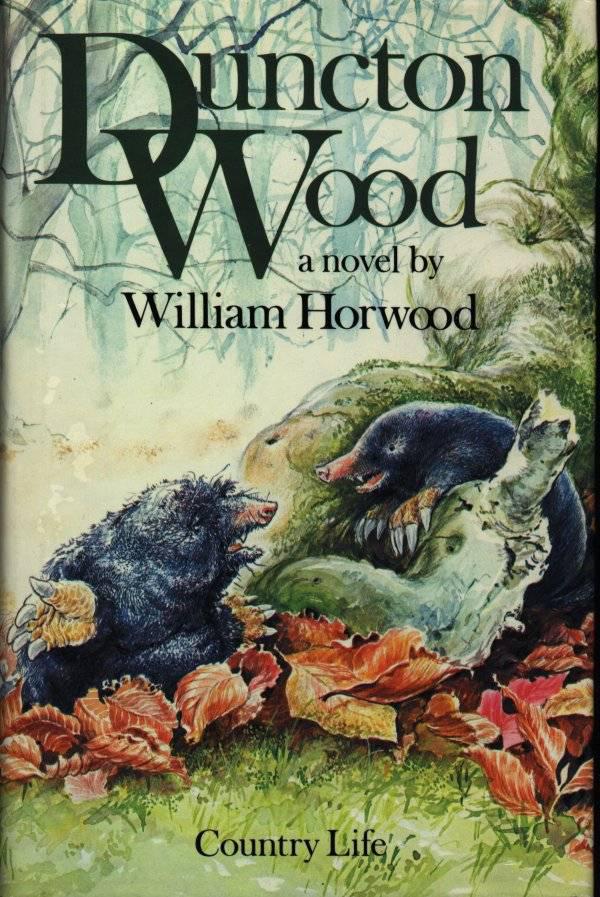 Bracken was born on an April night in a warm dark burrow deep in the historic system of Duncton Wood, six years after Rebecca. This is the story of their love, and their epic struggle to find it...

“A MODERN MASTERPIECE... Classic themes of conflict are here, good and evil, love and hate, the clash of traditional and modern values.”

“EPIC ADVENTURE... William Horwood has a thoroughbred his first time out, a book with the grace, style, underlying power – and control – of a seasoned champion... The themes of power, survival, passion, courage, sacrifice, love and devotion are presented with astonishing clarity.”

“SPECIAL, ENDEARING, SUCCESSFUL... TRULY TOUCHING... This is a novel for the pure-at-heart and slightly naive, for the childishness in the weary, and the children we should be having... Allegorically fabulous.”

“AN ELABORATE ALLEGORICAL TALE OF AN OLD SYSTEM IN DECLINE, of moles sapped of spirit and energy as they lose touch with the ancient rituals and codes that in proud bygone days provided them with their life powers... Horwood’s natural world is lyrically realized, his mole empire a delight, his romantic tale full of adventure. Suspense, battle and searchings... A rich, cautionary fairy tale.”

“DESTINED TO BE A CLASSIC... A beautiful story... For lovers of the fantastic tale, this one has something for everyone... Extremely sensuous.” 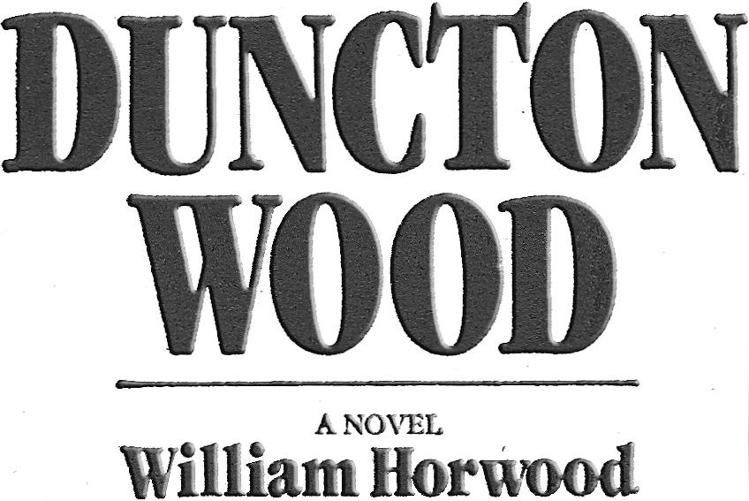 All rights reserved. No part of this publication may be reproduced, stored in a retrieval system, or transmitted, in any form or by any means, electronic, mechanical, photocopying, recording, or otherwise, without the prior written permission of the publisher. Published in the United States by Ballantine Books, a division of Random House, Inc., New York, and simultaneously in Canada by Random House of Canada, Limited, Toronto, Canada.

This edition published by arrangement with McGraw-Hill Book Company

My thanks to the Scottish University Press for permission to quote, and translate into mole language, passages of the graces and invocations in Alexander Carmichael’s
Carmina Gadelica;
and to the University of California Press for extracts from Patrick K. Ford’s translation
The Poetry of Llywarch Hen.

The verse on page 385 is by the sixteenth-century poet William Dunbar, quoted in
Medieval English Lyrics,
edited by R. T. Davis, Faber and Faber, London.

Special acknowledgment to the authors of the two standard British works on moles — G. Godfrey and P. Crowcroft,
The Life of the Mole
(Collins, London), and K. Mellanby,
The Mole
(Collins, London) — whose work is as loving as it is scholarly. Each of these authors will know where I have used artistic license, and any exaggerations or errors are entirely my own.

I am grateful to Valerie Gilmore of Oxford and London, to whom I owe much of my knowledge of healing; to Lowri Gwilym, of Trefenter, Wales, for the translations into Welsh; to my father, Chesney Horwood, Emeritus Fellow of St. Catherine’s College, Oxford, for help with Middle English; to the Trustees of Wytham Wood near Oxford for permission to carry out research on their land; and to Marjorie Edwards for typing a difficult manuscript.

Special thanks to Sheri Safran, my literary agent, and Beverly Jane Loo, my editor at McGraw-Hill, who between them made the passage from idea to finished book a continued pleasure.

Finally, no words can repay the debt I owe my former wife Janet, whose consistent loyalty and support made the writing so much easier.