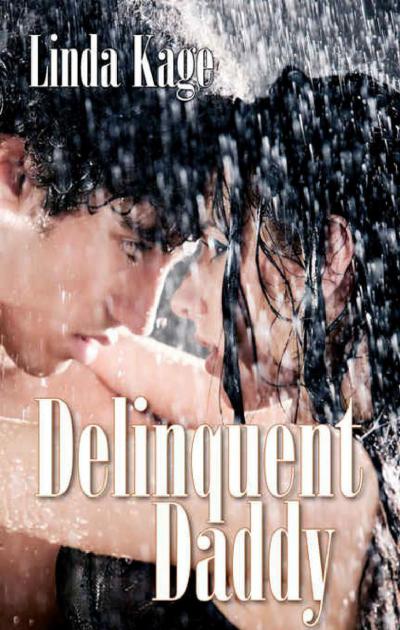 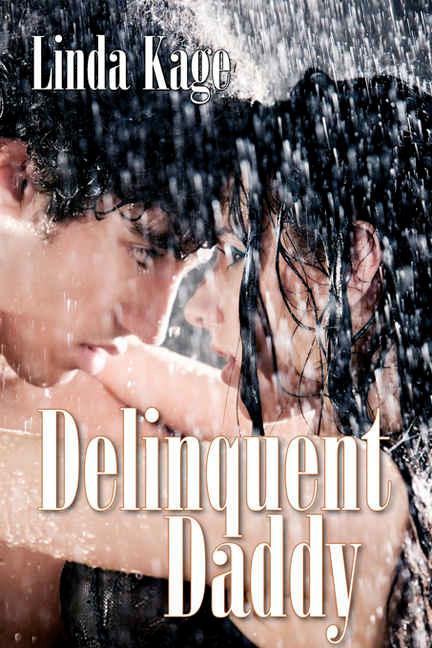 NOTICE: This eBook is licensed to the original purchaser only. Duplication or distribution to any person via email, floppy disk, network, print out, or any other means is a violation of International copyright law and subjects the violator to severe fines and/or imprisonment. This notice overrides the Adobe Reader permissions which are erroneous. This eBook cannot be legally lent or given to others.

Dear Mr. Montgomery Kincaid
,
My name is Cassidy Trenton. I am nine years and ten
months old. I am looking for my dad. My mom is Ellie
Trenton. She will not tell me his name, but she met him in
college. She said he was the son of an astronaut and named
after a state capital. I read about you in the magazine. You
married the famous model Shannon March. They said you
went to the same college my mom went to. They said your
dad was a real-life astronaut. You are named after the capital
of Alabama. Are you my dad? Please come meet me.

Frozen with horror, Boston could only gape. The blood congealed in his veins.

This was wrong. All wrong. It wasn't possible. That baby was
dead
.

He clearly remembered Ellie saying,
"There is no baby. The
baby's gone."

"Umm...guys?" came Olivia's voice from beside him. A moment later, Monty tore the letter from his grasp.

His brother's jaw sagged. "Holy Shit, Boston," he said, glancing down at the child's scrawl. "This letter was meant for
you
."

Boston shook his head briefly to deny it. "No," he rasped.

"It can't be. Ellie...she told me she had a miscarriage."

This is a work of fiction. Names, characters, places, and incidents either are the product of the author's imagination or are used fictitiously, and any resemblance to actual persons living or dead, business establishments, events, or locales, is entirely coincidental.

COPYRIGHT (C) 2010 by Linda Grotheer All rights reserved. No part of this book may be used or reproduced in any manner whatsoever without written permission of the author or The Wild Rose Press except in the case of brief quotations embodied in critical articles or reviews.

Visit us at www.thewildrosepress.com Publishing History

Published in the United States of America 8

[Back to Table of Contents]

Even his secretary had about tempted him into falling for one of her seduction attempts this afternoon. Not that Crystal was homely looking or easily turned down. On a scale of one to ten, she rated a high eight, if not an outright nine with her long, shapely legs and high, proud breasts.

But it hadn't taken him long to realize she'd most likely slept her way into her current position. All those glowing references—given by men, of course—definitely hadn't come because of her filing abilities or correspondence skills.

Boston swore he'd keep his distance. But today, it had been hard...literally. He wanted sex. He wanted to feel some soft, giving skin, breathe in that intoxicating smell of woman, and lose himself between a pair of lush breasts and smooth, sleek thighs.

Sighing, he shifted in the suddenly cramped driver's seat of his Infiniti and glared out the window at the soggy rain coating the manicured lawn in front of the house where he'd parked.

He closed his eyes and wished his passenger to hurry her sweet tush up so he wouldn't have to sit here, waiting—and remembering—any longer. But with his lids clamped tight, the constant tap, tap, tap of raindrops on the glass seemed to taunt him.

His ears twitched and focused on the sprinkle outside, making his body tighten with the memory of the first time he'd ever made love in the rain. In his mind's eye, he saw long flowing hair, big brown eyes and sweet, curving lips that had always been able to send him to his knees. He'd never been with anyone so responsive or responded to someone so fully in his life.

The vision stirred as much as it aggravated. God, he hated the rain. This kind of slow, continuous spray always made him want sex. It made him want...Ellie.

"Ellie," his lips formed the name, though he refused to speak it aloud.

Letting out an irritated growl, he opened his eyes and ran a harassed hand through his hair. Great. He'd thought her name. To Boston, even
thinking
that name was a bad omen.

He might as well go to a mirror and say Bloody Mary three times because now he was going to be plagued with haunting memories.

But, oh, what fine memories they were.

His seat grew even more uncomfortable. Boston arched his back and reached down to readjust, thinking how easy it'd be to relieve himself off that single memory alone.

He snapped his hand from his crotch, humiliated with his moronic thoughts. Just because he'd had the best sex of his life a decade ago with some old flame in the drizzly-ass rain didn't mean he had to make a complete fool of himself every time the clouds turned gray.

The porch light to the house came on and Boston straightened, guiltily wiping a bead of sweat from his brow.

He watched the front door open. A ladybug umbrella appeared first before it lifted to shield the woman under it from the damp evening.

Boston sucked in an audible breath. The vision that dodged puddles on her sidewalk as she hurried toward his Infiniti blew Crystal's nine totally out of the water. Olivia Banks was a straight eleven. Petite, curvy, and soft in all the right places.

He knew too. He'd seen her naked once. Purely by accident, but it wasn't the kind of thing he was likely to forget, especially in his current frame of mind. Yet a night with Olivia was not meant to be. She belonged to his best friend...his best friend who also happened to be his first cousin, business partner, and ultimate pain in the ass.

So, what was this goddess of womanly delights doing, spending the evening with Boston Kincaid? Actually, it was all because of his pain-in-the-ass first cousin, business partner, best friend. Cameron was out of town on a business trip, and when he'd called an hour before with his request, Boston had only managed to wing up his eyebrows in surprise.

"Excuse me? Did you just ask me to spend the evening
alone
with your gorgeous wife?" Boston gave a quick, ornery grin. "Well, sure thing, buddy. No problem."

"You guys won't be alone, smartass," Cam growled through the phone. "I already know you're headed to your brother's for supper. I just want you to take her along for company. She misses me bad this time."

Boston snorted. "No, she doesn't. She loves it when you're gone. Then she can finally spend time—
alone
—with me."

It had to be one of Boston's favorite pastimes to needle his cousin about his gorgeous wife. Cam had never been so prickly or possessive before. It'd been sickening and a little heartrending to watch his best friend take the plunge into marriage. Sometimes Boston couldn't help but be a tad jealous when he saw a grinning, satisfied Cameron stroll into work each morning...especially when he knew exactly what his friend was getting every night.

"In your dreams," Cameron scoffed, "I mean, go ahead and try your best to steal her, but..." He let out a self-satisfied sigh. "You won't succeed. I fear I've ruined her for every other man out there."

Boston chuckled as he hung up. In the back of his mind, though, the little green bug of envy nipped at him, and his antsy, twitchy need for sex doubled.

Olivia opened the passenger side door, and a cool, damp breeze entered with her.

Entertained by watching her try to close the umbrella and shut the door at the same time, Boston grinned. He genuinely liked Olivia. Not only was she fun to hang out with, but she 13

loved his best friend to distraction and had pulled Cameron from the depths of depression a year ago, probably saving his life. Boston would be forever grateful she'd come into his cousin's world.

"Hey, beautiful," he said and leaned toward her for a kiss.

Obliging, Olivia pressed her cold, wet mouth to his and pulled away grinning. "What's Shannon cooking tonight?" she asked, more concerned with eating than smooching on him.

Instead of answering, Boston continued to lean toward her. "I've got an idea. Let's skip supper at Monty and Shannon's and run off to Tahiti together instead."

Bitter Inheritance by Ann Cliff
Just a Kiss Away by Jill Barnett
Ruined by Moonlight by Emma Wildes
The Crucible: Leap of Faith by Odette C. Bell
Believing Binda by Khloe Wren
Three's a Crowd (From the Files of Madison Finn, 16) by Dower, Laura
Classic Snacks Made from Scratch by Casey Barber
Nancy Kress by Nothing Human
Questions for a Soldier by Scalzi, John
La Révolution des Fourmis by Bernard Werber