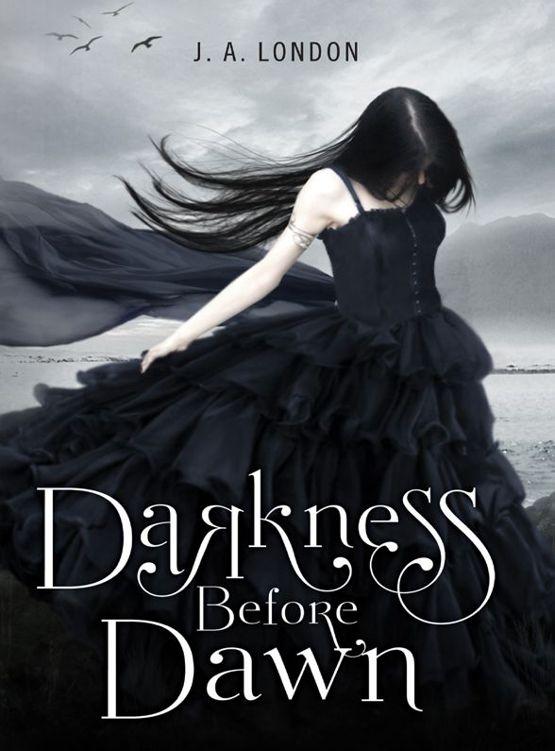 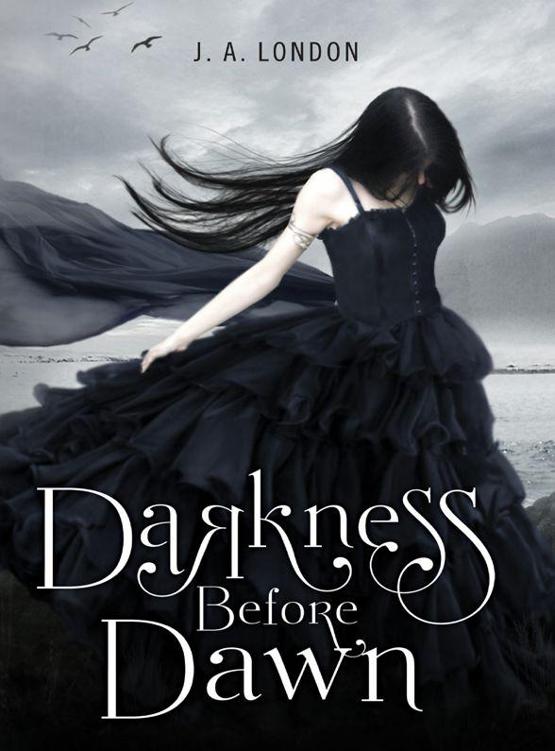 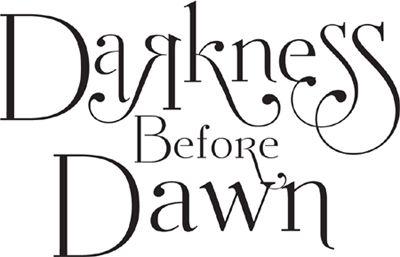 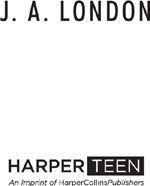 For Kari and Zareen, whose insights into the story and characters were invaluable

A
s the carriage rolled across the desolate plains, the assassin slid his gaze over to his traveling companions. Husband and wife. Joined by love and a dedication that would soon cost them everything.

“It’s unusual for Lord Valentine to send an escort along for our journey back to Denver,” the wife said, studying him.

“Attacks have increased lately,” he replied, his tone as dead and uncaring as he was.

“We are appreciative of the consideration,” the husband added. “The Great Vampire Lord doesn’t often show such favor.”

“You were always his favorites,” he said, already speaking of the couple in the past tense.

The moon was high and clear, its blue light piercing through the windows. The horses were traveling at a full gallop, their hooves pounding against the ground in perfect rhythm.

“Lord Valentine was pleased with the latest blood supply figures,” the wife said, a nervous tic in her voice, as she perhaps recognized that not all was right.

“Of course,” he assured her, although quantities and numbers were irrelevant to him. He marveled at their innocence. “I would like to ask you a question,” he said, looking directly at the husband. “Does your daughter have any idea about her true heritage?”

The man was taken aback. It was the last thing he expected to hear.

“Dawn lives in ignorance,” he said. “And it is my dearest wish that she stay that way forever.”

“A shame,” the assassin murmured.

“What is he talking about?” the woman asked, concern etched across her face.

She doesn’t know
, the assassin realized.
Her husband has kept the truth from her. I’ll never understand these humans
.

“It’s nothing, love,” the husband said, his attempt at a comforting tone so butchered it was comical.

“Oh, it’s everything,” the assassin replied.

“The past was buried long ago. There’s no reason to dig it up.”

The assassin looked at them both and was satisfied. Those would be their last words on this earth.

No pain was felt. It happened too fast. All was over before they could even scream.

S
tanding on my balcony, I watch the sun paint its descent across the sky. Soon the monsters will come out to play. They like the night. They feed on it.

Sometimes they feed on us.

From here, I can see the twenty-foot-high concrete wall that surrounds Denver. It was built shortly after the thirty-year war that pitted humans against vampires came to an end. It keeps out most of the monsters. Most of them.

Tomorrow night the Agency—which is responsible for protecting the city—will send me out beyond the wall. Alone for the first time as the official delegate to one of the most powerful vampires in the world: Lord Valentine.

Just like my parents. For two long years they met with Lord Valentine twice a month to discuss vampire-human relations, negotiate the blood supply, appeal to his mercy—what little he has of it. Before them, other delegates served, but none lasted as long; none pleased Valentine the way that they did. While my father was the official delegate, my mother wouldn’t let him carry the burden alone. They loved each other so much. I try not to resent that she placed her love for my father above her love for me. She knew the dangers, knew I could be left an orphan. Still, she traveled at my father’s side. Then one night, three months ago, they didn’t come home. Their burned carriage was found abandoned by the road, the ground around it soaked in blood.

Valentine sent condolences and an assurance that those responsible—rogue vampires traveling through the area—had been dealt with. Later I learned that he tied the accused to crucifixes outside the wall, forced them to greet the sun. Because vampires heal quickly, it must have been a long, excruciating death as they slowly turned to ash until all that remained was their fangs. For some reason, those never burn.

My parents’ memorial service had barely ended when Valentine notified the Agency that he wanted
me
to take over as delegate. No one asked why he chose me. When someone has the power to destroy all you hold dear if he’s not happy, you do whatever it takes to keep him satisfied. Even if it kills you inside. Even if most of what you hold dear has already been taken. But sometimes I
do
wonder: Why me? I’m only seventeen, the youngest delegate ever appointed.

The Agency assigned Rachel Goodwin to serve as my guardian. She moved into my family’s apartment to watch over and guide me. She’s also my mentor, teaching me all the ins and outs of being a delegate and dealing with vampires—etiquette, protocol, and the manners that Valentine expects those who meet with him to exhibit. For two months now I’ve been meeting Lord Valentine with Rachel by my side. She did most of the talking; I was just there to observe her interactions with Valentine. But following our last meeting, the Lord Vampire told her that she was no longer needed and that I was ready to go solo. The Agency didn’t argue, but then, they seldom do. That’s my job.

“Okay, I’ve got the address.” With green eyes gleaming, my best friend, Tegan Romano, snaps her cell phone shut and jerks me back to the present as she joins me on the balcony. She gives me the location of the party. It’s in an area of the city that still reflects the devastation from the war.

I think about texting it to Michael, even though I know he’s taking his advanced defense class tonight.

“Don’t even think about texting him,” Tegan says, as though she’s reading my mind. “Tonight is girls’ night.”

“You’re not cheating on him if all you do is dance,” she adds.

“It’s not that. I just … miss him.” With my delegate preparations and his bodyguard training, we’ve had so little time for each other lately.

“You can see him tomorrow. Besides, he’s busy tonight anyway, right? Otherwise he’d be here and you wouldn’t be stuck with me.”

“So come on. Since you two got so ridiculously serious, you hardly ever hang out with me anymore.”

Not usually. She almost always has a guy with her. Just no one she’s head-over-heels crazy about like I am with Michael. It’s kinda funny. Michael and I grew up together, were always friends, and then about four months ago, on a dare at a party, we kissed. I think the sparks we ignited surprised both of us. We’ve been an item ever since.

As Tegan and I step back into the apartment, the radio gives the evening announcement: “Sunset will be at seven fifteen p.m. and twenty-three seconds. At the sound of the third beep, the official time will be six thirty-five p.m.”
Beep. Beep. Beep
.

The Loner by Geralyn Dawson
Mad Gods - Predatory Ethics: Book I by Athanasios
Byron Easy by Jude Cook
Resurgence: The Rise of Resurgence Book 1 by Joshua W. Nelson
Emily Windsnap and the Land of the Midnight Sun by Liz Kessler
Hailey's Story--She Was an Eleven-Year-Old Child. He Was Soham Murderer Ian Huntley. This is the Story of How She Survived by Hailey Giblin
TKO (A Bad Boy MMA Romance) by Olivia Lancaster
An English Affair: Sex, Class and Power in the Age of Profumo by Richard Davenport-Hines
Wearing the Cape 4: Small Town Heroes by Marion G. Harmon
1434 by Gavin Menzies