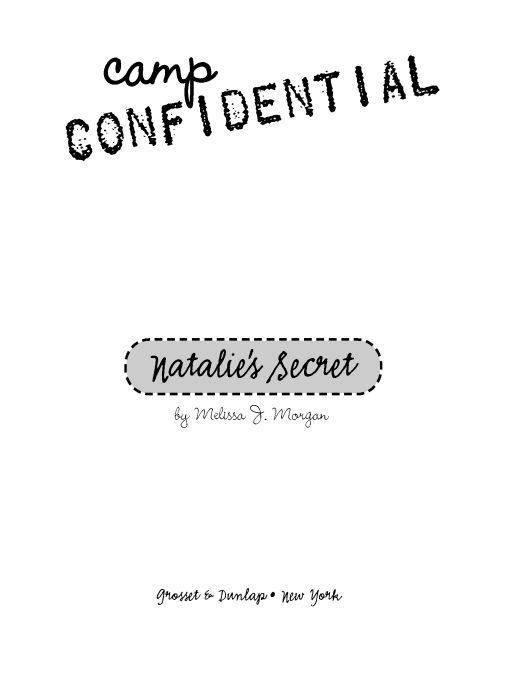 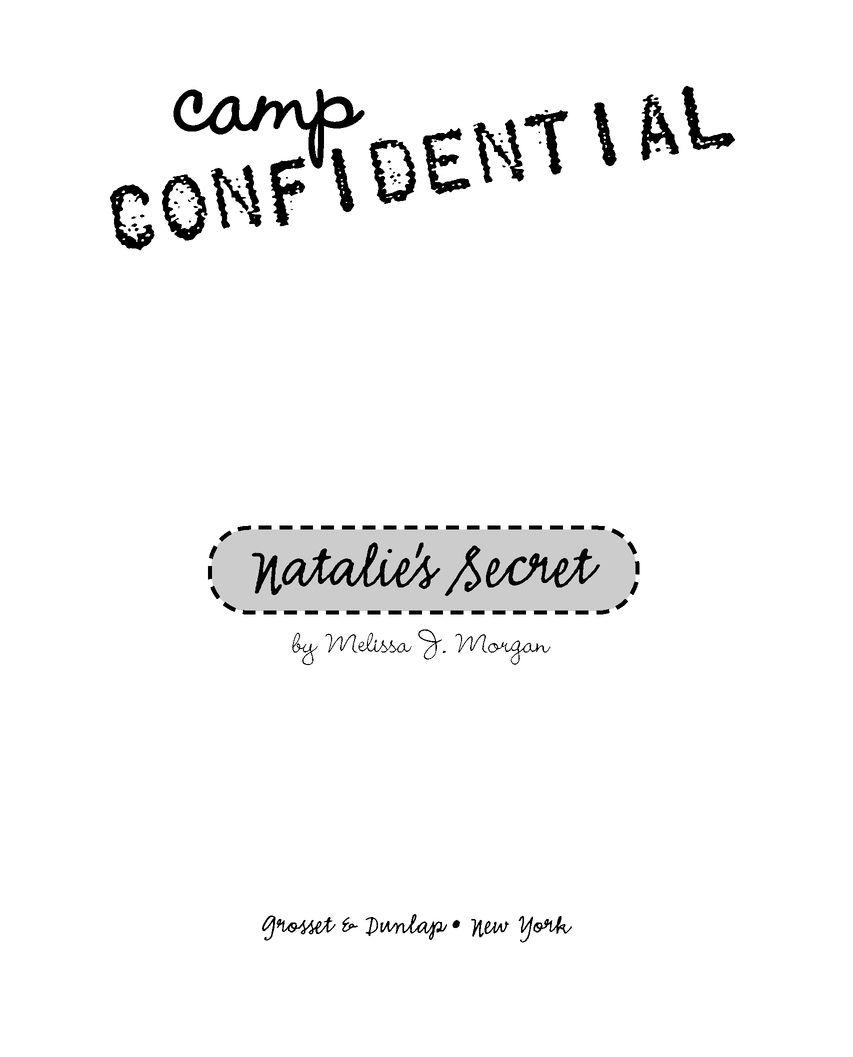 The scanning, uploading, and distribution of this book via the Internet or via
any other means without the permission of the publisher is illegal and
punishable by law. Please purchase only authorized electronic editions, and do
not participate in or encourage electronic piracy of copyrighted materials.
Your support of the author’s rights is appreciated.
Copyright © 2005by Grosset & Dunlap. All rights reserved.
Published by Grosset & Dunlap, a division of Penguin Young Readers Group,
345Hudson Street, New York, New York 10014.
GROSSET & DUNLAP is a trademark of Penguin Group (USA) Inc.
.S.A.
Library of Congress Cataloging-in-Publication Data
eISBN : 978-1-436-27988-8

The Nine Lives of Montezuma by Michael Morpurgo
The Good, the Bad and the Wild by Heidi Rice
JF05 - The Valkyrie Song by Craig Russell
Tempting Tatum by Kaylee Ryan
The Girl Who Wasn't There by Karen McCombie
Asunder by Aridjis, Chloe
The Chieftain by Margaret Mallory
ROMANCE: Lust by Appointment by Brittanee Farrow
Little Horse on His Own by Betsy Byars
Shatter by Michael Robotham