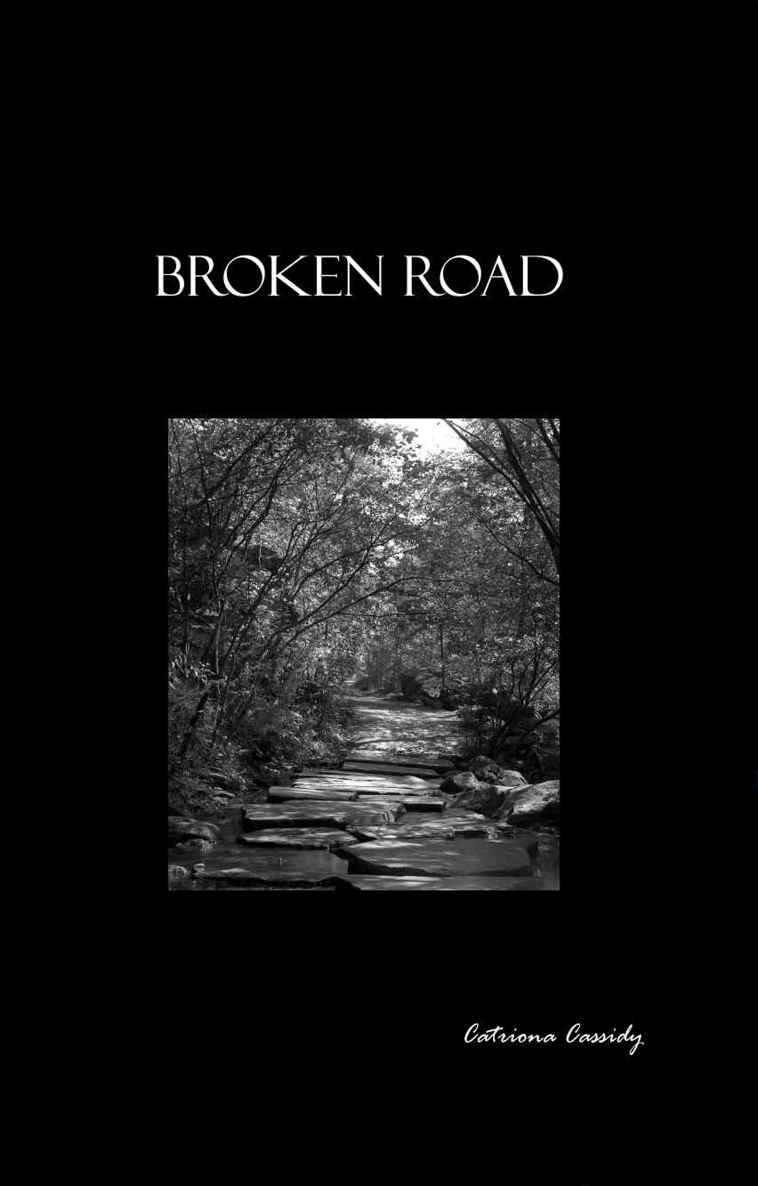 All rights reserved. Published by DarkMoon Publishing, in association with
Kindle Direct
Publishing, Inc. DarkMoon and the DarkMoon logo are trademarks of DarkMoon International.

No part of this publication may be reproduced in whole or in part, stored in a retrieval system, or transmitted in any form or by any means, electronic, mechanical, photocopying, recording or otherwise, without written permission of the publisher.

Amihan…James…Raiden…by whatever name they call you, you are my muse and my guiding light.

People of the Broken Road

Places in the Story

People of the Broken Road

() Deceased when the story begins

Léi Shēng:
(circa 165 C.E.) the Elder God of Wind, formally known as the High King of the Gods. [Lay Shung]

Aĺakána:
(1193) a goddess of unknown power who has become an anchoress. Said to have her hermitage in the outskirts of Wài. Lord
Léi Shēng intended to betroth Amihan to Aĺakána whe
n Amihan was fourteen.
[Ahl-ah-kah-nuh]

Amihan:
(1208) the God of Thunder. Only child of Lord
Léi Shēng and his first wife, High Queen Su
ndara. [Ah-me-hahn]

Kejahatan:
(1228) a goddess of uncertain power. Only child of Prince Beniru and Princess Masama. [Kay-ja-ha-tah]

Kimmeru:
(720 C.E.)
Masama’s mother, who put forth a great dowry for her daughter to marry the son of an Elder God. [Kim-er-oo]

Sundara:
(228 C.E.)
a goddess of unknown power, whose whereabouts are currently unknown to all save perhaps Prince Amihan. Betrothed to Lord
Léi Shēng when she was thirteen, High Queen Sundara took the title of Dowager Queen when Léi Shēng put her aside in late 1209. [Soon-dar-uh]

Andrew Edward Bestwick:
His Grace, the Duke of Hartford. Amihan’s guise while visiting the court of the Holy Roman Emperor.

Caroline Marian Bestwick:
Andrew’s eldest daughter, the Marchioness of Queensbury. Princess Chárí’s name when she is among mortals.

Catherine Christina Bestwick:
Her Grace, the Duchess of Hartford. Lord Hartford’s “exotic” wife from an unknown part of Greece. Krystállina’s guise while visiting the court of the Holy Roman Emperor.

*Frederick II:
(December 26, 1194-December 13, 1250)
Holy Roman Emperor while Prince Amihan and Princess Krystállina were in both Milan and Vienna.

Gayle:
(1160) Queen of a band of Travellers passing through Lombardy.

Giorgio Cardinal Mindanelli:
(1990) an envoy of Pope Honorius III that is talented in seeking out sorcerers and other practitioners of magick. [George-e-oh M’in-dah-nelly]

*Honorius III:
(1148-March 18, 1227)
Pope who declares a census of all Christians shortly after Prince Amihan and Krystállina arrive in Milan.
[2]

Telfer:
(1180) a servant in the Palace of the Dark Moon; one of Lord
Léi Shēng’s spies.

Titus:
(1190) a wealthy Italian merchant and the father of
Krystállina’s former intended. Krystállina tricks Titus into helping her and Amihan escape Greece.

Wintau:
(1196)
the highest of all Léi Shēng’s High Priests; the administrator of The Temple of the Winds in Navarre.

Places in the Story

*Alexandria:
the modern city is the second largest in Egypt.

*Brittany:
in Krystállina’s time, Brittany was an independent duchy. Today, it is a province in the western portion of modern France.

*Châteaubriant:
a city in the Pays de la Loire region of western France. In Krystállina's time, Châteaubriant was part of the Duchy of Brittany.

Hartford:
there was no Duchy of Hartford in England in the 1200s, nor has there ever been. I simply allowed Amihan to make it up.

*Hungary:
when Yolanda de Courtenay was born, the Kingdom of Hungary had been in existence for two hundred years. The kingdom finally came to an end in about 1526, when it was split into three parts.

*Jerusalem:
in Isabella’s time, the kingdom was generally held by a European ruler who never actually lived in the capital city of Acre.

Lake of Fire:
domain of Lord Ní, in the southernmost reaches of Wài.

*Lombardy:
in Frederick’s time, Lombardy was a duchy and part of the Holy Roman Empire. Today, Lombardy is one of the twenty regions of Italy.

Relentless (Elisabeth Reinhardt Book 1) by Nancy Alexander
The Evil Lives! by R.L. Stine
The Elephant Mountains by Scott Ely
The Cherished One by Carolyn Faulkner
Blood Secret by Kathryn Lasky
Lead Me On by Victoria Dahl
The Village Green Affair by Shaw, Rebecca
The Last Waltz: . . . another pride and prejudice journey of love by Pat Santarsiero
Her Hungry Heart by Roberta Latow
Dead Madonna by Victoria Houston