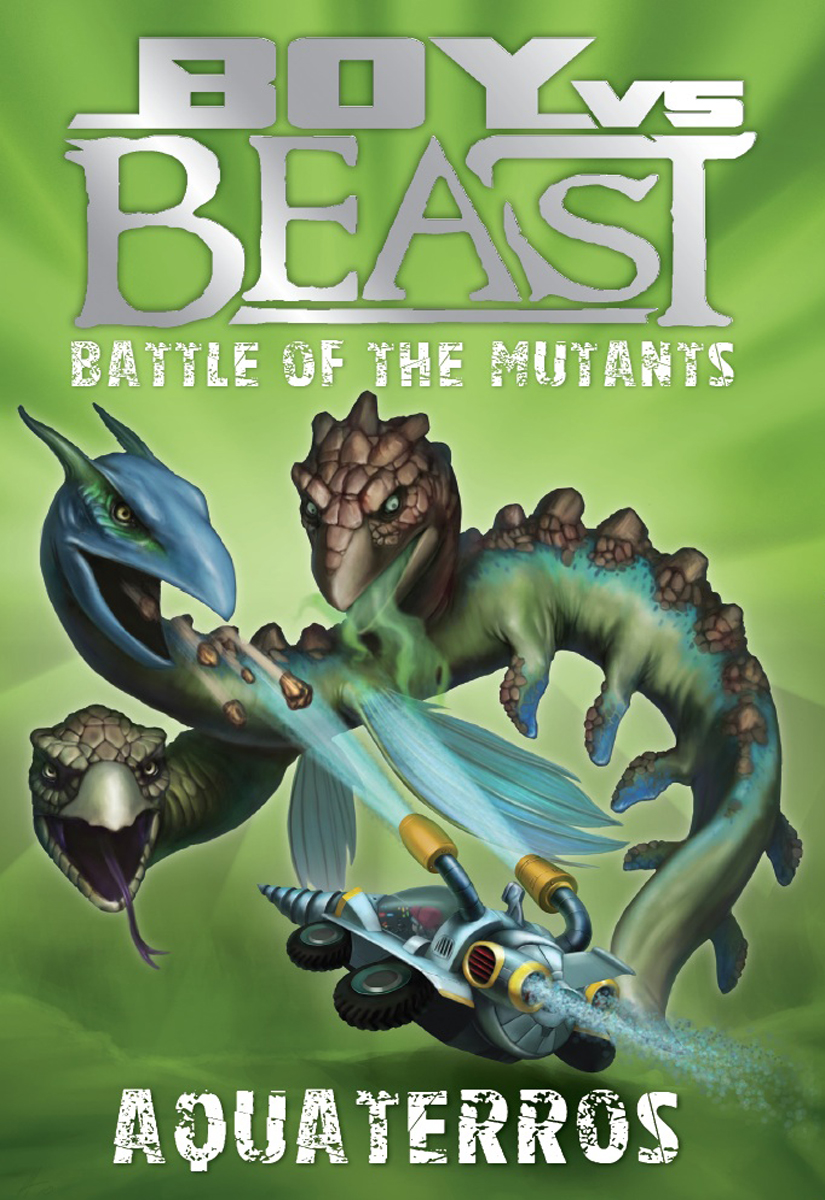 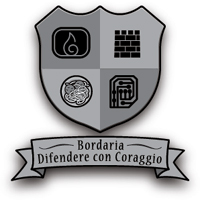 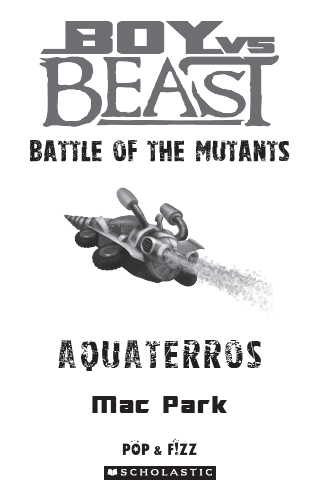 L
ong ago beast and man
shared one world. Then they began to battle.

After many battles the world was split in two. Beasts were given Beastium. Man was given Earth.

A border-wall was made. It closed the two worlds off. 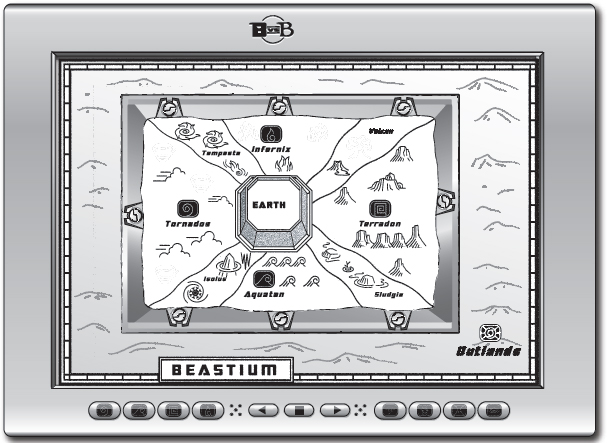 F
ive guards now defend the
border-wall. Their work is top secret. They battle and learn. One day they will become Border Masters. Just like their dads. But first they must learn and become Border Captains.

Their dads were also Border Guards once. They kept learning until they became Border Masters.

The guards must earn their new battle gear. They need to learn from their battles. And from their mistakes.

K
ai Masters is a Border
Guard. He wants to become a Border Captain. The BMC watch Kai closely. Kai must keep learning. 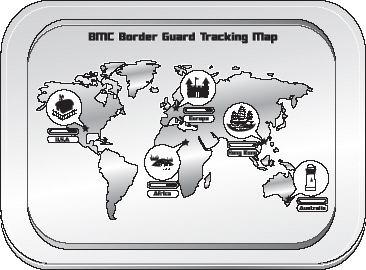 The beasts of Beastium lived in four different lands. There was a fire land and a rock land. There was a water and an air land. Past these lands were the Outlands. Only the BMC knew about them. That would soon change.

Over time, the edges of the lands mixed. That was how the border-lands were made. The beasts from each of the worlds mixed too.

The BMC had been watching Beastium closely. New things had been happening. Strange things.

Kai Masters must think about his old battles. He must learn. If he does, he will make it to Border Captain.

Kai Masters was in the new Flight Room. The room was part of Kai's Border Guard home. His home had lots of secret rooms. Rooms that helped Kai to battle beasts and keep Earth safe.

âThe BMC must be happy with our beast battling,' said BC3. âWe have another new room to use.' 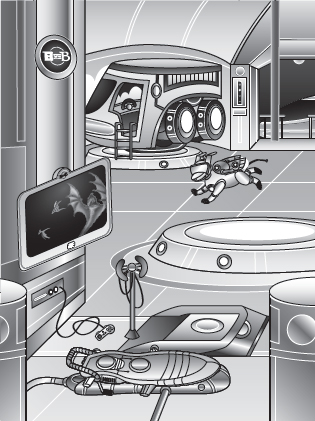 Kai was playing a game on the Flight Room computer.

âThis computer has flying games on it. We can pretend to fly in the Beastium lands. We use the joysticks and flying controls to fly.'

BC watched as Kai played. 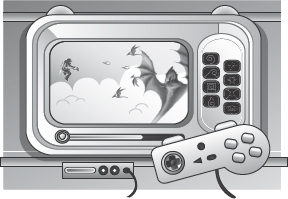 âThis is the wind land. You must miss the flying pests and wind attacks,' he said.

âYes,' said Kai. âI want to be the best at flying so I can become a Border Captain. Then the BMC might open the next room for us too. I wonder what's in there?'

âWe'll find out soon I hope,' said BC. âWhat else can we do in the new Flight Room?'

Kai stopped playing and turned to BC. âI can work on our flying gadgets in here too,' he said. âI can make them faster and better than before.'

Kai picked up his hover board. âLook, BC,' he said. âI've been working on my board. I've made the jets more powerful. I'll show you.'

But just then Kai's orbix beeped.

âIt's the BMC. Water from the water land is spilling into the mud land.'

âIs a beast making that happen?' asked BC.

âI bet it's a beast for sure,' said Kai. âBut is the beast in the mud land or the water land?'

âWe'll need to find out,' said Kai. âWe'd better go and get ready for battle.'

Stronger With Her by JA Hensley
Getting Old Can Kill You by Rita Lakin
Captivated: Spellbound (Book Two) by Night, Trinity
Waltzing With the Wallflower by Rachel van Dyken, Leah Sanders
The Convenient Bride by Winchester, Catherine
Debutante by Madeline Moore
To Die Fur (A Whiskey Tango Foxtrot Mystery) by Dixie Lyle
Austerity by R. J. Renna
Ever Mine (Dragon Lore) by Eden Ashe
Truest by Jackie Lea Sommers