Read An Act Of Murder Online

An Act Of Murder 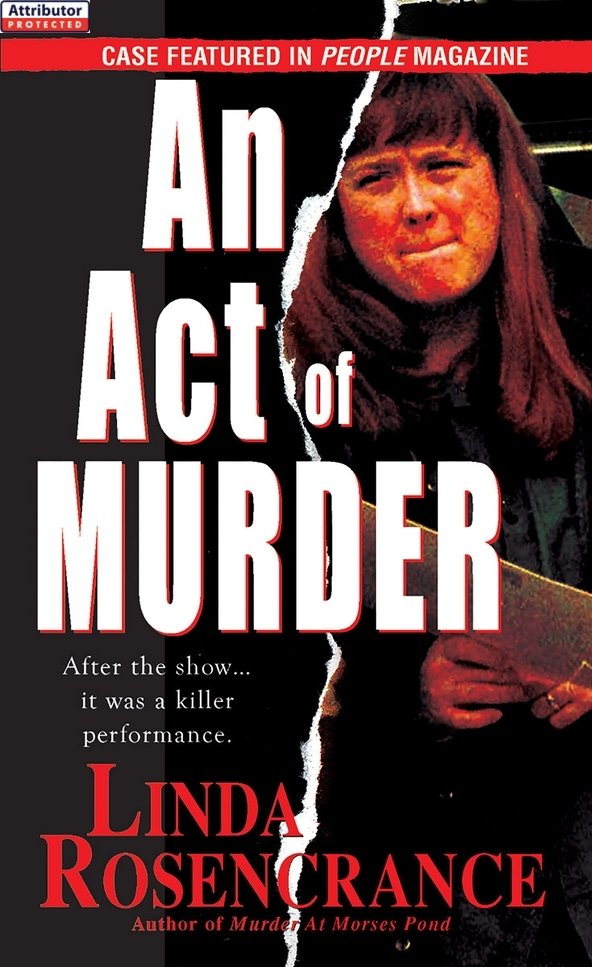 A FIERY FINALE TO THE WEEKEND
Philip Parker grabbed one side of the door and tried sliding it open. It wouldn't budge. He noticed a chaise lounge on the deck and turned to ask his cousin if he should throw it through the glass door. Phillips told him to wait until she got a fire extinguisher in case the flames shot out of the room when he broke the glass. While Phillips went around front to get the fire extinguisher, Parker got down on his hands and knees on the rear deck and looked inside to see if there was anyone in the room. All he could see was the faint outline of someone's feet. Parker jumped up and noticed that the other side of the sliding glass door was open slightly. Smoke was pouring out of the opening. Parker opened the sliding glass door all the way, crawled inside on his hands and knees and made his way to the person in the room.
The smoke was so thick Parker could only see about a foot in front of him . . .
An ACT of MURDER
LINDA ROSENCRANCE