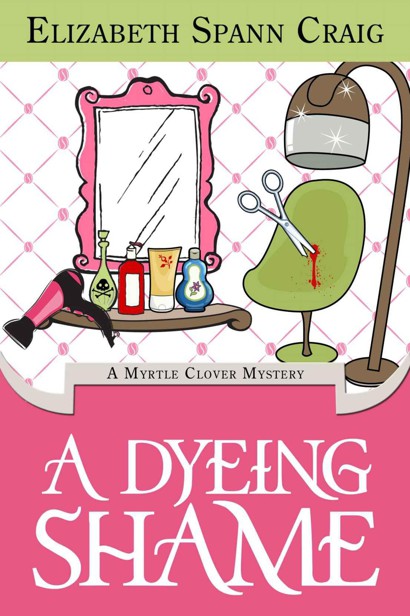 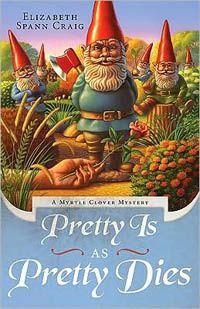 Pretty Is As Pretty Dies

Publishers Weekly
: “The amusing first in a new cozy series from Craig…Myrtle's wacky personality is a delight.”

Mystery Scene magazine: “Craig’s skill at evoking a small town and its idiosyncratic inhabitants renders this mystery a pleasure to read. I’m looking forward to the further exploits of Myrtle Clover.”

ForeWord
: “The treat here is Myrtle’s eccentricity, brought to life with rich humor and executed for the most part with breezy skill.”

Midwest Book Review:
“I loved this book. The story is typical of a lot of small towns anywhere in the US, but Elizabeth Spann Craig added a new dimension with Myrtle and her elderly friends.”

Other books by Elizabeth S. Craig 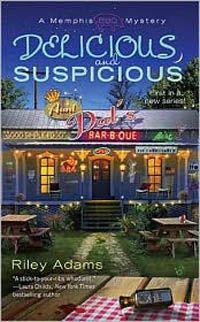 Publishers Weekly
: “A sassy first in a new series from Adams.” 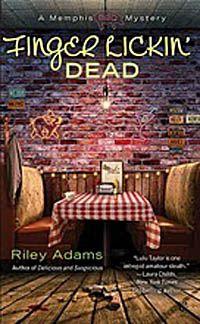 When an anonymous food critic blasts several local restaurants—including Aunt Pat’s—Lulu Taylor and her customers are biting mad, especially when they learn that Eppie Currian is the pen name of their friend Evelyn’s cheating boyfriend. When “Eppie” gets his own fatal review, the list of suspects is longer than the list of specials at the best BBQ place in Memphis. 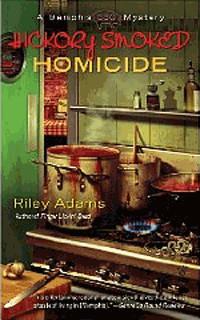 Since she runs the hottest BBQ joint in town, Lulu knows just about everyone in Memphis. But one person she'd rather not know is Tristan Pembroke, a snooty pageant coach with a mean streak longer than the line outside Lulu's restaurant. When she finds Tristan's dead body stuffed in a closet at a party, the police are suspicious--especially since Lulu's developed a taste for being in the wrong place at the wrong time. Caught in a situation stickier than molasses, Lulu must clear her name--or risk getting fried. “BBQ, beauty pageants, and murder – wow! I was in Southern-heaven with this one! I just love the down-home earthiness of main character Lulu Taylor – her sassiness and no-nonsense attitude makes her the perfect “momma” figure for this series, and she keeps her friends and family in line!” 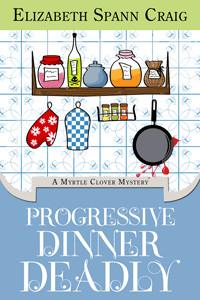 $2.99 for Kindle and Nook. A Myrtle Clover Mystery: Octogenarian Myrtle Clover isn't thrilled when her book club morphs into a supper club. But things get a little more interesting when a body is discovered during the 3rd course. Can Myrtle's sleuthing smoke out the killer before her goose is cooked? 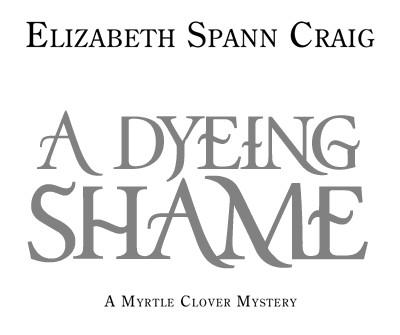 For my family
and
in memory of my grandmothers. 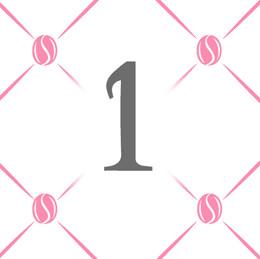 “C
ONGRATULATE ME, RED!
And join me in a toast. To driving!” Myrtle took a swig from her wine glass.

Her son, Red, rolled his eyes at his wife as she kicked open the back door with their toddler on one hip and a bag of groceries on the other. He resisted the urge to hang up the phone on his mother. “What for, Mama? Finally beat Mrs. Meyers playing Scrabble?”

“You know I always let that poor woman win. No, I just came back from the Department of Motor Vehicles. They renewed my driver’s license for ten more years!”

Red, taking the grocery bag from Elaine, dropped the phone. Picking it up, he said, “But Mama, you haven’t even regularly driven a car for at least five years!”

“That didn’t seem to bother the DMV one bit. Besides, I do get some driving practice in from time to time. Miles drove me there this morning. I had a fantastic picture taken.”

“Why on earth do you even
need
to drive? I’m happy to drive you anywhere you need to go. You don’t even
own
a car. Shoot, Mama, downtown is only a few blocks away anyhow.”

La taberna by Émile Zola
Unholy: The Unholys MC by Ellen Harper
Choices: Alpha City, Book 3 by Bryce Evans
What Pretty Girls Are Made Of by Lindsay Jill Roth
Virgins: An Outlander Novella by Diana Gabaldon
Be Vigilant: Daily Meditations for Advent by Michael Dubruiel
Kingdoms Away 1: Jorian Cluster Archives by S. V. Brown
Wakening the Past: A Time Travel Romance (Medicine Stick Series Book 2) by Barbara Bartholomew
The Haunting of Gabriel Ashe by Poblocki, Dan
With Love and Quiches by Susan Axelrod