Read Under the Net Online 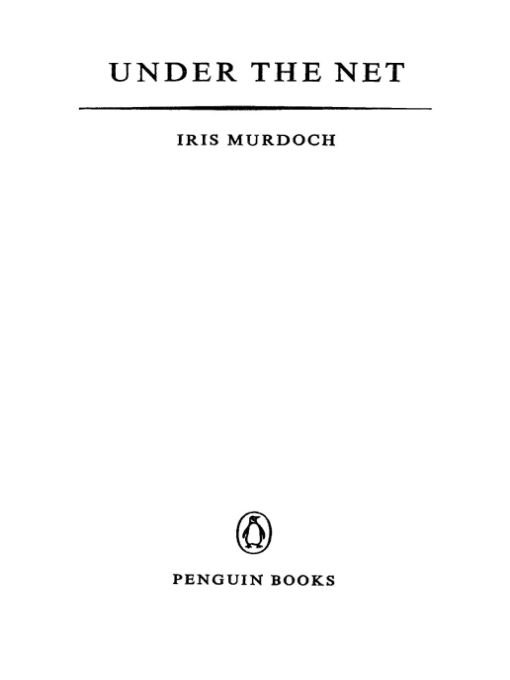 Table of Contents
Title Page
Copyright Page
Dedication
Â
One
Two
Three
Four
Five
Six
Seven
Eight
Nine
Ten
Eleven
Twelve
Thirteen
Fourteen
Fifteen
Sixteen
Seventeen
Eighteen
Nineteen
Twenty
Â
FOR THE BEST IN PAPERBACKS, LOOK FOR THE
PENGUIN BOOKS UNDER THE NET
Iris Murdoch was born in Dublin in 1919 and grew up in London. She trained as a philosopher at both Oxford and Cambridge, and was for many years a fellow of St. Anne's College, Oxford, where she taught philosophy. She wrote several works of philosophy, among which are
Sartre: Romantic Rationalist, The Sovereignty of Good, and Metaphysics as a Guide to Morals.
She was also the author of twenty-six novels, including
The Sea, The Sea,
which won the Booker Prize in 1978;
The Book and the Brotherhood; The Message to the Planet;
and
The Green Knight.
She died on February 8, 1999.
ALSO PUBLISHED IN PENGUIN
Fiction
The Flight from the Enchanter
The Sandcastle
The Bell
A Severed Head
An Unofficial Rose
The Unicorn
The Italian Girl
The Red and the Green
The Time of the Angels
The Nice and the Good
Bruno's Dream
A Fairly Honourable Defeat
An Accidental Man
The Black Prince
The Sacred and Profane Love Machine
A Word Child
Henry and Cato
The Sea, the Sea
Nuns and Soldiers
The Philosopher's Pupil
The Good Apprentice
The Book and the Brotherhood
The Message to the Planet
The Green Knight
Jackson's Dilernma
Â
Â
Non-Fiction
Acastos: Two Platonic Dialogues
Metaphysics as a Guide to Morals 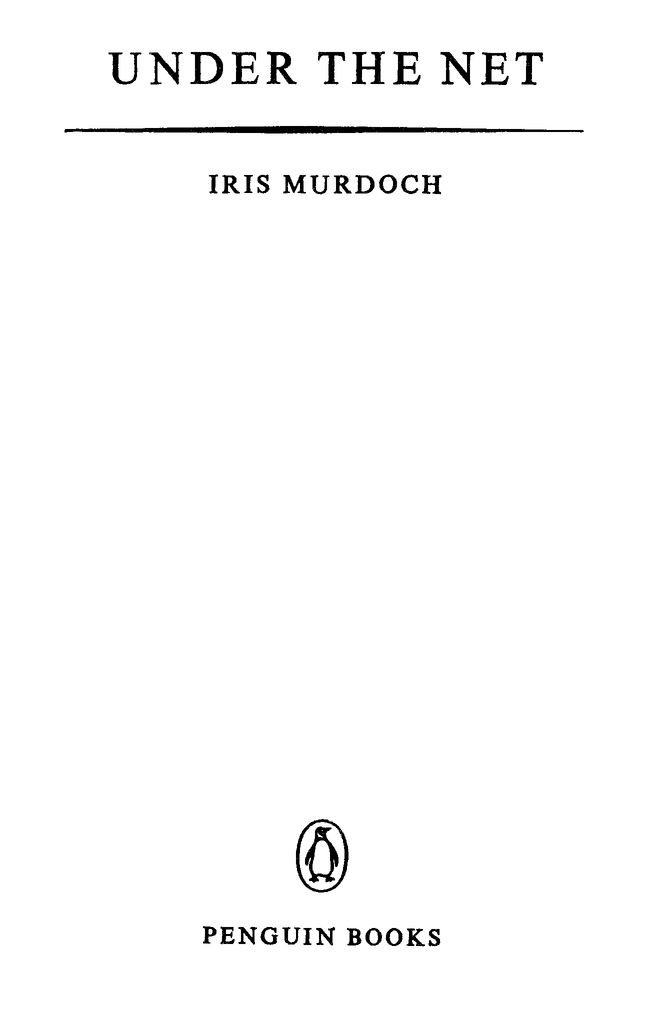 Myths and Legends of the Second World War by James Hayward
Sacrifices by Jamie Schultz
A Domme Called Pet by Raven McAllan
Don't You Know There's a War On? by Avi
Back to the Moon-ARC by Travis S. Taylor, Les Johnson
Crimson Rain by Tex Leiko
Occasional Prose by Mary McCarthy
A Close Connection by Patricia Fawcett
Surge : A Stepbrother Romance by Smiles, Jenni
The Hunt (A Case for Frey & McGray) by Oscar de Muriel