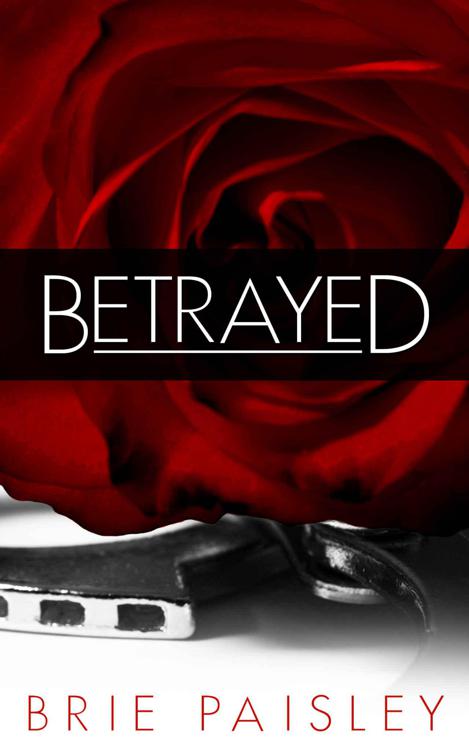 Book two of the Worshipped series

All rights reserved. This book is not to be copied, shared, or produced in any way without the written consent of the author.

First, I would like to thank my amazing street team for sharing, pimping, and just being super amazing! Thank you babes for doing all you do and I appreciate everything!

Secondly, thank you again to my sweet and awesome sister-in-law! I seriously have no idea how I could’ve done this without you and all those late night calls for brainstorming! You are absolutely the best!

Again, to my author friends! Thank you for answering my random questions!

I love all you wonderful awesome people!

This is the second book in the Worshipped series. These books are not meant to be read as standalones. Please make sure to read book one, Worshipped, before reading as you will not have the full story.

Hope you love it as much as I loved writing it!

Readers should be aware before reading, this book is not for the faint hearted. It contains disturbing scenes, and including domestic violence. This is a darker read and if you do not like reading dark, please turn away. If you like dark reads and all things dark, continue to flip the page!

Other books by Brie Paisley: 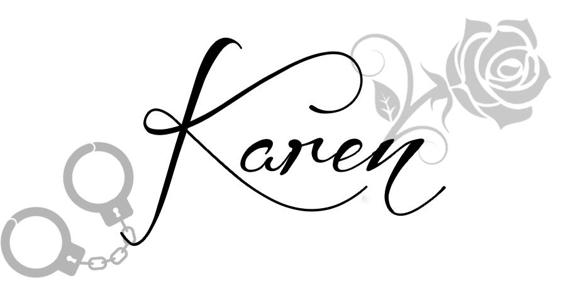 When people say, “Those you love and trust the most, hurt you more than you think possible,” they are not lying. I trusted a man I thought I knew. I also gave him my heart. Like a fool, I had believed him. Believed in him. Looking back now, I should’ve known better. I should’ve done something.

Now it’s too late. I’m in way too deep to turn back now. He controls everything. Every move I make, he watches me. I feel his eyes on me everywhere. I can feel his sexual desires with that smoldering look. Truthfully, I like that look. I shouldn’t, but I can’t help that my body knows his. It’s like being pulled into a fire, knowing you will get burned. I did my best to stay away. I tried to run. But now…now everything has changed.

I try not to think of the things I’ve seen him do. I try to ignore the blood on his clothes and hands. I know the darkness that pulls him. One look into those dark brown eyes and I knew. I chose to ignore my gut instinct, telling me to stay away. I don’t understand what is wrong with me. He has changed me somehow.

I feel broken, trapped, not knowing what I should do, or which choice to make. My life was not perfect before, but it was damn near it. I had my own clinic. I was the best OBGYN in Southern California. I had my best friend, Riley, and my parents. He took me from everything.

I think back to the night I met him, before Jake’s Bar was burned to the ground. The police still didn’t know if it was an accident, or if it was arson. I saw him as soon as I walked in. As if he knew I would be there, he turned toward me with a shocked look. At first, I didn’t pay him any mind. I thought he was like every other guy in the bar, trying to get laid for the night. I was still surprised he even bothered to come up to me.

“Can I buy you a drink?” he asked. I gave him an innocent smile, nodding my head. What girl wouldn’t want a hot guy buying drinks? He seemed nice, and holy hell he was good looking. Even though he was sitting, I could tell he would be tall. Dark hair fell over his forehead, making my fingers itch to touch it. His eyes, oh, those eyes, I could get lost into those deep dark brown eyes. When we locked gazes, I felt my heart start to race and I felt an invisible overwhelming pull to be near him. His black shirt was tight around his biceps and his chest. I don’t know if he noticed me checking him out, but I definitely liked what I saw. I had thoughts of us together, doing things that I normally never think about. I am not a prude, but I have never reacted to a man this way before. I noticed a bit of a tattoo peeking out from under his sleeve and I was curious to know what it was. The urge to know more about him was something new to me altogether.

Shaking my head to clear my thoughts, I looked around the bar while he ordered our drinks. I was surprised to see Cammie there, and more surprised that she wasn’t alone. Good for her. I was glad Riley hadn’t fully turned her off from meeting new people. I know Cammie took it hard when Riley broke it off with her. I always liked being around Cammie. She was sweet and very outgoing, but I also knew that she and Riley wouldn’t last. I knew once Riley had met the right guy, or guys in this case, she would let Cammie go. I gave her a friendly wave before turning back to the bar. I was glad it wasn’t overly crowded. Granted it was a weekday, but it was nice not to be filled with grabby men and their horrible pick up lines.

“Thanks for the drink,” I told him as he set my beer in front of me. I was offered silence in response. He took a long draw of his beer, and seemed to be thinking of what to say. I’ve been told I was hot, but I didn’t think I was intimidating. He swallowed a few more times and turned to me. I waited patiently for him to say whatever he had to say. When he just stared, I raised an eyebrow. “What? Cat got your tongue?” I teased. I was never the one to sugar coat anything. If I had something to say, good or bad, I would say it. My parents always told me I was born without a filter.

I garnered a smirk for my wit, “This wasn’t what I was expecting,” he said as he leaned in closer to me. I had no idea what he meant.

“How so? You normally don’t buy random strangers a drink?” I retort back, trying not to think of how sexy and husky his voice sounded.

From our small interaction, I learned Josh wasn’t much of a talker. I took a drink of my beer and asked, “What do you do for a living Josh?”

I jump and my thoughts startle as a woman laughing brought me back to the present. I sighed, wishing I could somehow go back to that night. Or would I? I still wasn’t sure if I would change anything that happened that night. The moment Josh had bought me that damn beer my life was changed before I even realized it.

I lay back on my beach towel and try to forget where I am and whom I am with. Yes now things are different, but I can still feel him watching me. I close my eyes listening to the waves and try to forget everything for once. But forgetting has a price, and apparently, I don’t have enough money in the world to forget.

I stare out the window into the darkened night as we get closer to Josh’s home. I can’t help the million thoughts running through my mind. I feel out of control and on edge. I glance at Josh as he lets go of the steering wheel to park the car in front of his rental house. I have only been out here a handful of times, and to be honest, I would rather not come here. The house is in a secluded area. He doesn’t have any neighbors and the house is surrounded by trees. Given the moonless night, it makes the house seem creepier. The only beacon of light shines from the lone street light and even then, I can barely see anything.

Josh was silent the entire drive. I asked so many questions, not understanding what was happening. Riley, Isaac, and Conner finally told us what was going on with Dominic only an hour before, and I still don’t understand why Josh took me away. I wanted to stay and be there for Riley. I could tell all three of them were in turmoil. But Josh wanted us gone. I told him I wanted to stay. When he realized I wasn’t going with him, he tossed me over his shoulder, walked out the front door, and then put me in the car. I had asked him so many questions on the drive, but he refused to tell me anything. I don’t understand why he chose to make me leave. I don’t think we are involved, but Josh’s actions are making me question his motives.

Now, we sit in the car and the more Josh ignores me, the angrier I become and the more I feel out of control. “If you do not start talking, I will get out of this car and walk home. I don’t care how far it is from here. I don’t care if you come after me. I will fucking leave!”

Josh turns to me. He seems annoyed, but still doesn’t say a word as he gets out of the car. The slam of his car door makes me jump.  I lean back into the seat, wondering what he’s doing. I can’t even begin to figure out what’s going on with him. If only he would talk to me. How hard is it to communicate?

A few moments later, Josh walks back to the car carrying a bag. My heart’s thumping in my chest and I get a sick feeling in the pit of my stomach. Something isn’t right. I unbuckle my seat belt and I get out of the car. Josh stops at the front of the car when he sees me. He drops his bag, almost as if he can sense my panic. I slowly move away from the car, my eyes never leaving him.

“Get back in the car,” he demands. I start to really panic now. Josh has never demanded anything before. This is all new to me, and I can’t help when my body goes into fight or flight mode. I choose flight. I don’t think twice when I take off away from him. I can hear Josh running behind me, and I push myself to run faster. Darkness surrounds me as I run blindly into the woods. Vines and tree limbs hit me across the face and I swing my arms wildly in front of me to block their assault.

I stop behind a huge oak tree to catch my breath. I lean my back against the tree, as if I could blend in. Luck is in my favor since it’s pitch black out here. I hear the crunching of dead leaves and cracking of sticks. I cover my mouth with my hands trying not to make a sound. Josh is close.